At 12, Syracuse native Andy Mineo accepted Jesus at a Bible camp and experienced a love in his heart for people he previously hated. But without male role models and a Christian support network, he drifted away from God in high school and joined a secular rap group known as Fat Camp.

In his freshman year at City College of New York, Mineo met Grammy-award-winning music producer Alex Medina in a music class. Medina introduced him to hip hop artists who were Christians, and the idea that he could combine his talent for lyrics with love for God excited him. 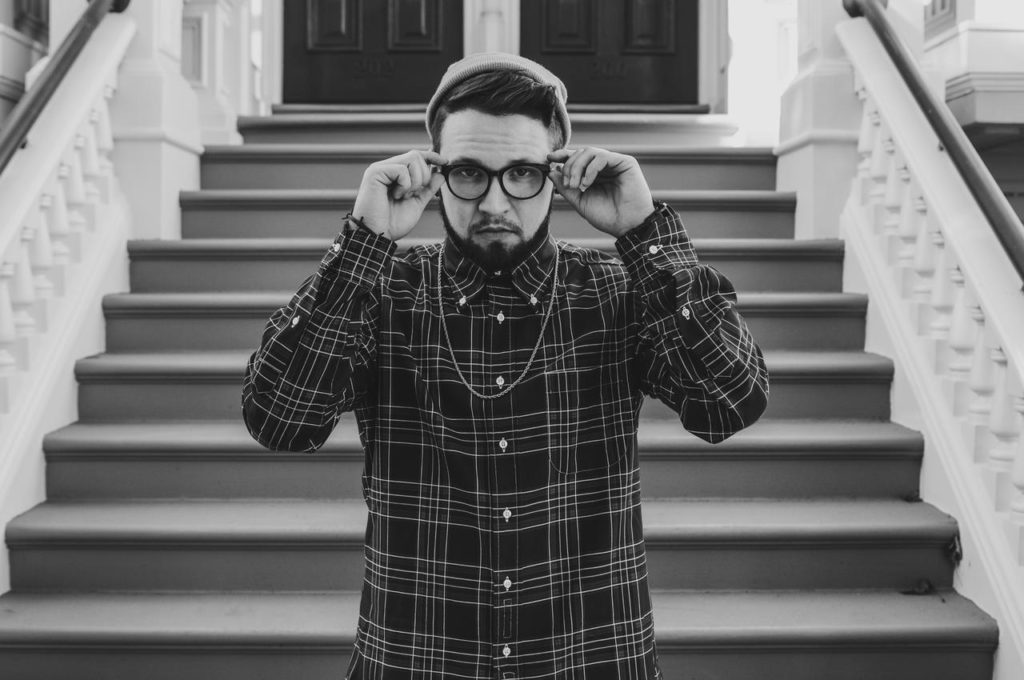 Mineo renewed his relationship with Jesus, got involved with Intervarsity campus ministries, and gave up secular recording.

“I remember walking in one Saturday to the rehearsals they would have and seeing a whole bunch of people my age, urban, inner city, loved hip-hop, loved the arts, and loved Jesus,” Mineo said. “And I thought, ‘This is unreal!’”

Mineo released his first mixtape, Sin is Wack, in 2009. He drew a lot of attention when he sang hook vocals on “Background” for Lecrae’s Rehab album. In 2011, he signed for Christian label Reach Records and joined the Christian hip hop collective 116 Clique (as in Rom. 1:16), famous for being “unashamed of the Gospel.” 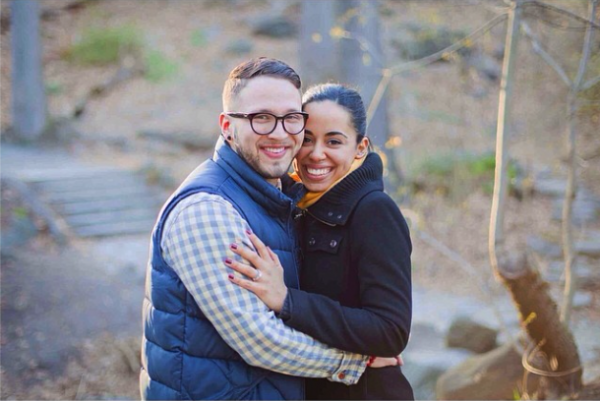 He released Heroes for Sale in 2013 and in 2015 Uncomfortable, which cracked Billboard’s top 10.

“With a mix of thought-provoking lyrics combined with encouragement and a range of beats, Uncomfortable is an ambitious and bold entry into Christian rap and hip hop that convicts, inspires, and encourages,” noted Chris Major of The Christian Beat.

Aside from his musical creativity, the pull of Mineo’s music is his “reflective lyricism, that connects with his fans through shared struggles, self-discovery and raw emotion,” according to Narratively. His sincerity about his own struggles with temptation comes out clearly in his rap “Tug of War.”

“It’s essentially me just sharing my life, sharing my failures, my struggles, my successes, my joy that I have in God,” Mineo told BillyGraham.org. “I hope what I can do through the music I’m making now is point people to this hope that I found.” 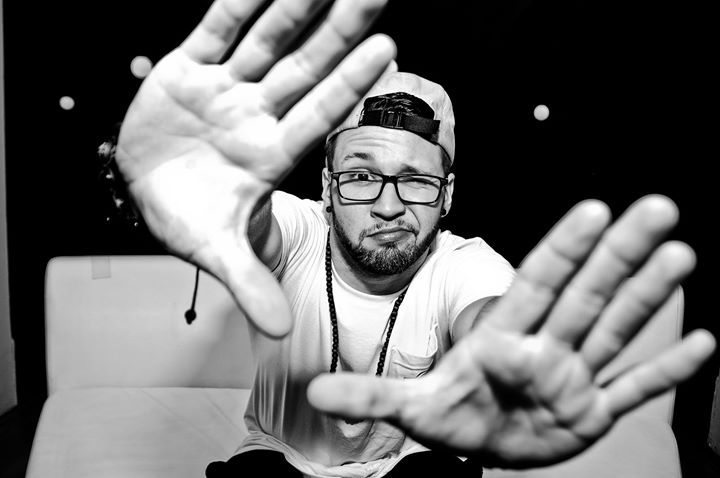 Mineo doesn’t want to be pigeon-holed as a “Christian rapper” because he’ll lose appeal among the secular audiences he’s trying to win to Christ.

“Excellence is the best marketing tool, and I know my music is excellent,” Mineo said. “So if people listen to it and just objectively they can enjoy it and say, ‘Wow, I like this. This is good,’ then they’ll have the opportunity to soak in the content and say, ‘Oh, he has a different perspective.’”

The 28-year-old lives in Washington Heights (located above Harlem) where he fell in love with the Latin population, and was a pastor at Manhattan’s Christ Crucified Fellowship. But due to the increasing demands of his musical career, Mineo stepped off the staff and now serves as a deacon.

Mineo, a Sicilian American, married Christina Delgado, of Puerto Rican descent, in 2014. The couple indicated they saved physical intimacy for after the wedding. Christina joined Mineo on the rap tour and became the “only girl on the bus” of 12 men.

“Hip hop itself is not evil, its just the way we have decided to use it,” Mineo says. “That’s why we are here, to try to shift the culture, to try to change it, to redeem a good art form that God has created and allowed us to use.”

Justin Berry is a student at the Lighthouse Christian Academy in Santa Monica.

And secular rappers who have come to Christ (at least to some degree): Chance the Rapper – Kendrick Lamar – No Malice — Snoop Dogg— Kanye West