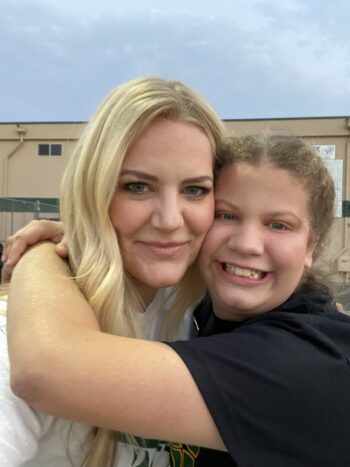 Hannah Snoots was already reeling under the burden of constant care for her special needs daughters. Then her husband divorced her.

Thankfully, there was a church that helped: Calvary Community Church in Westlake, California.

“A lot of healing took place for me in those years knowing that I could drop my kids off and not worry about it,” Hannah told God Reports. “My children were not just tolerated; they were celebrated. People don’t mean to stare, but they do. At Calvary, we were loved and accepted the way we were.” 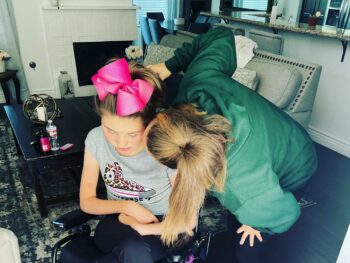 Even though the number of special needs kids being born is increasing every decade, most churches are doing little to attend to them. One in four families has a relational connection to a special needs person, says Gina Spivey, coordinator at Calvary Community Church.

The church that doesn’t make a concerted effort to reach out to them is excluding 25% of the population from hearing the Gospel, a staggering statistic that she and others have called the “most unchurched group” because ministries most often barely tolerate people that might act up spontaneously and disrupt service. 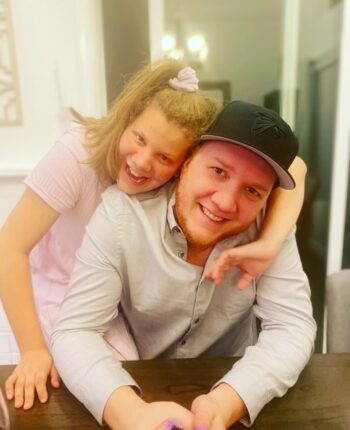 After five years of her kids and her getting loving ministry at Calvary, Hannah is now coordinator of activities. The church has separate facilities to minister to special needs kids, while Mom and Dad are in the service. They have a summer camp where they mix “typical neuro” kids with atypical neuro youngsters. They have dreams to build a facility to house and care for kids after their parents pass on.

“That’s my greatest nightmare,” Hannah says, referring to the worry of what will happen to her kids when she passes and is no longer able to care for them. 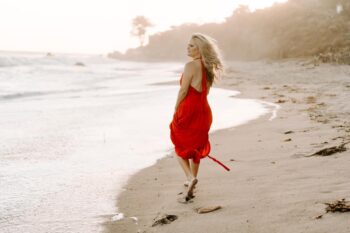 Hannah was born in Michigan in a God-loving family whose Mom led worship, so it was natural for her to fall into worship ministry after growing up singing with Mom. She integrated a professional worship group that toured the country. While performing in Atlanta, she met the man who was to become her husband, and they moved to Los Angeles in 2015.

Hannah sensed something was “off” about her firstborn, but her second born confirmed that there was a problem. Emma spent the first weeks in the NICU. After studies were conducted, it was discovered that her 22nd chromosome had a “deletion edition,” which means a segment of DNA was missing on one leg of the chromosome and was attached to the other. 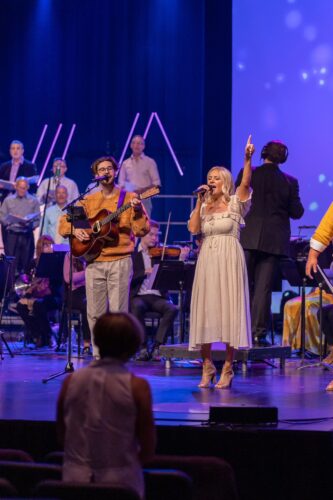 The anomaly, technically classified as 22Q13.3, results in severe hypotonia, which renders her “floppy,” without muscle control. She started therapy at 3 months and can now sit up in her wheelchair and cross her leg. Additionally, Emma has global developmental delay; she operates at the mental level of a 6-month-old.

Later she found out that Angelina had a slight case of developmental delay. It was quite a blow to both Mom and Dad. A lot of parents cycle through denial, anger and brokenness, which produces a terrible strain on the marriage. Hannah and her husband divorced in 2017.

“It was hard to accept that both of them were definitely going to need assistance for the rest of their lives,” Hannah says. “It took a long time to come to terms with it. I was angry at God. I said the worst things you could ever say to him. I went through major depression. But I came around, and now I see the purpose. 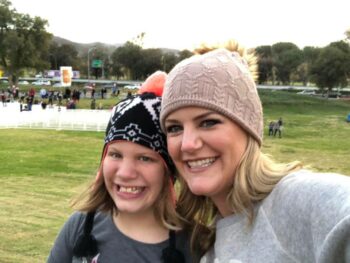 After her husband left, Hannah figured her fate was to be a single mother. Who would want to marry a mom of kids with special needs? she wondered. “No one’s every going to love me, date me or marry me,” she feared at the time. “Look what I come with. They’re not interested.”

But God’s grace is great. She is dating and possibly getting married soon to a fantastic guy, Joel, who is patient and loving not only with Hannah but also her girls, she says.

“There are men in the world that will love your kids,” Spivey remarks. 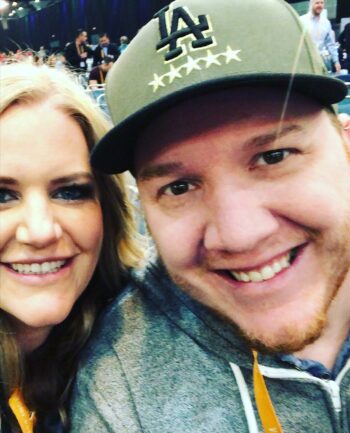 “The divorce rate for people with children with disabilities is astronomical,” says Gina. “And it’s almost always the dads who leave because the moms are fighting this battle all alone. The moms are not going to leave. There’s a lot of hurt and brokenness, anger. The majority of people who come to us are single.”

What has helped Hannah is finding a purpose in the burden: she ministers to others who have kids with disabilities.

“It’s hard for me to say ‘God gave me children with a disability’ because that makes me angry at him. It’s not fair. All I ever wanted was to have a child that I could communicate with and watch her get married, whatever, but I don’t have that, and that makes me mad,” Hannah admits.

“But I also believe that there’s no mistake and God can make something really beautiful out of what’s happened and there is a purpose. That’s what I tell the parents all the time. You have to look for the purpose. Because once you do, you’re energized and you can face the days, the minutes, the hours.”

Read about the loving developmental disabled couple who wants to have kids.

Read about a deaf couple who are missionaries in Africa.