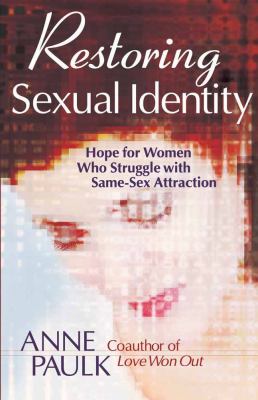 Amazon, which once prided itself for offering a “diversity of ideas” in its books, dumped Christian books about homosexuality in July, including a carefully worded account of Anne Paulk about leaving lesbianism, according to Stream.

“These are perilous times for free speech and religious expression in America,” Paulk says. “But Restored Hope Network remains committed to speaking the truth in love to the culture about God’s design for sexuality. Among many in this current generation, there is no longer room for a diversity of belief systems.”

The move by Amazon to silence those who offer hope for people who want to leave homosexuality is part of a broader movement in technology in recent months to censor and “cancel” Bible-adhering Christianity. Silicon Valley, which by and large adopts values from nearby free-wheeling San Francisco, became the force, in the view of some tech observers, that threw the election to transgender-promoting Joseph Biden.

At the center of the Amazon censorship is Anne Paulk, no stranger to secular furor. Her husband, John Paulk, went from being ex-gay to ex-Christian and found himself heralded as a hero by the media. John walked out on Anne and their three children after tripping in temptation.

“My husband [began] stumbling instead of fighting well with his sin struggle,” Anne says on Ministry Watch. “He’d cover it up and hide. So at that point it became multiple situations like that. We had already moved back to Portland, Oregon, where we have family, and he eventually was no longer repentant. Our marriage broke up in 2013, which has been a point of grief. I never, of course, envisioned divorce as a possibility. So it’s a difficult process of grief to walk through.”

“Our mission is to restore hope to those broken by sexual and relational sin, particularly those impacted by homosexuality,” Anne Paulk says. +We do that through the Christian faith — the life-changing power and incredible love of Jesus Christ. It’s not about shaming, coercion, or anything else. It’s about joy and peace and resolution of things that have troubled people. 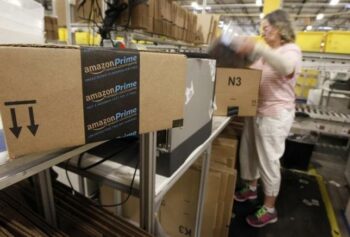 “My book titled Restoring Sexual Identity is designed to help women who struggle with unwanted same-sex attraction and want to leave homosexuality,” she says. “When I wrote it several years ago, I took exceptional care for the tone to be understanding and compassionate.”

Paulk founded Restored Hope Network on the heels of the shutdown of Exodus International, a ministry to help gay people that folded in 2012 when the president decided that gay people couldn’t or shouldn’t try to overcome their temptations. At that time, the media ballyhooed the closing of Exodus International and featured stories about a slew of leaders who fell back into sin.

But if the symphony of secularism schemed for the demise of the ex-gay movement, they must have been dismayed to see a phoenix rise from the ashes. It turns out that a lot of leaders from Exodus just moved over to Restored Hope. 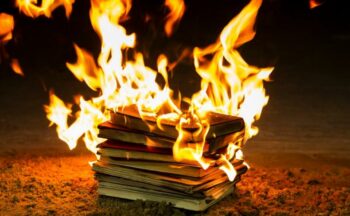 Restored Hope now comprises about 60 affiliates all across the United States which vary widely from “small groups to quite large ones” and minister to thousands of people each year. More than 4,000 teens have gone through an on-line program, Paulk says.

If her ministry was born under fire, her desire to help others found its impetus in her personal experience. 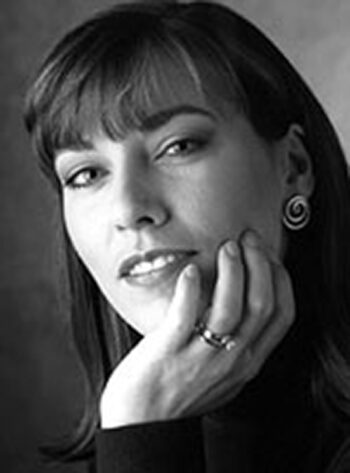 “I identified as a lesbian in my college days,” Paulk says. “I had struggled for years. I had been molested as a 4-year-old multiple times by a teen boy. What I did as a result of that was reject the danger of being a woman. That was just my story. It isn’t everybody’s story, but it is very common that people who end up dealing with homosexuality have been molested. So in my teen years, I struggled with homosexuality starting at about 12 on up through 19, where I embraced it.”

A headlong hurtling into homosexuality failed to heal the hurt. And, Paulk says, she knew inwardly that what she was doing was wrong. Ironically, it was a gay support group that the Holy Spirit spoke to her and encouraged her to find true healing in Jesus.

Secular media avoids the stories of those who leave homosexuality but abounds in those who return. An oft-repeated phrase is that so-called conversion therapy, an attempt to help those who want out, is damaging and dangerous.

But Paulk, who reports from the trenches, counters the cliché.

“What peer-reviewed and published evidence do they have of harm being done in recent years?” she says. “Today, our network in the counseling or ministerial professions is not finding any such examples.”

The American Psychological Association, the gatekeeper for published scientific articles, has denied authentic studies if they run contrary to the narrative, Paulk says. 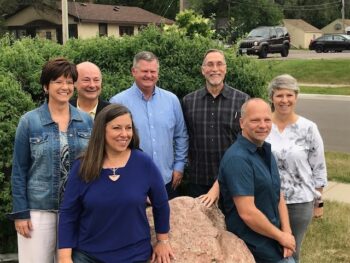 “Stanton Jones and Mark Yarhouse’s longitudinal research showed no harm from our work. In fact, they found increased well-being even when a person continued to struggle with same-sex attraction,” Paulk says. “The APA said, Because it has a religious basis, we’re not going to include it in our findings. Unfortunately, they threw out evidence that would have made a difference.”

Such is the current zeitgeist in America: run the propaganda and freeze out the people with other ideas.

“The pressure is so intense,” Paulk says. “Historic, orthodox Christianity holds a view that sex is meant for between one man and one woman. Everything else is considered outside God’s intent. That is, it’s sin, it’s missing the mark. That is deeply offensive to the non-Christian culture of today.”

Amazon is answerable to no one. Whether your products are featured or kicked out from their platform is completely up to whatever arbitrary criteria their people or AI applies at any given moment. And you can’t get answers from its staff.

While Amazon is a private company and may do as it pleases, it operates on the Internet, which is public utility, and could be legislated into not violating the Bill of Rights.

Apparently, all that it took to dump Paulk’s book was the complaints of two homosexual activists from the UK, she says.

“Reader reviews have been favorable overall, though a few gay activists left mean remarks. They seem to have never read the book,” Paulk says. “Also, they didn’t like a different ideological viewpoint being presented.”

Amazon’s decision to exclude open discussion of ideas undercuts their launching slogan of 1994 to defend “diverse perspectives,” she says.

We can’t cave under pressure, she says.

“The church really needs to hold firm, with gentleness and respect, to what the Bible says about sexuality,” Paulk says. “If the leaders of the Body of Christ will do that, we will be walking in the center of God’s will regardless of challenges that surround us.”