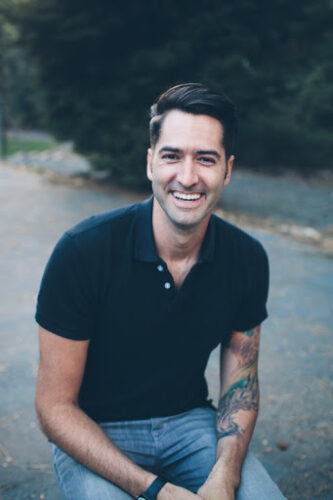 The free house and salary in Nashville offered to allow Drew Worsham, Christian magician, to kickstart his career as an entertainer were tempting.

But the man who had traveled across the country in his car performing magic tricks — with a presentation of the gospel — for a meal, well, he wanted to go to the State of Washington because it was the most unchurched state at the time.

He wanted to minister to college and high school kids using magic, even though he had no financial guarantees.

“I was walking away from this sweet deal of becoming a national performer,” Drew says on a This is Me TV video. “Moving to Washington felt like moving to Africa. It was the farthest point away from where I lived in the continental USA.”

But he was drawn to the overwhelming need. Of 35,000 college students in Washington, only 200 or 300 of them attended church, he says.

So he put aside his dream for a big career in magic and said hello to a life of ministry.

“I decided to kill the dream and plant a church,” Drew says. “Then this phone call comes through. This guy says, ‘I would love for you to come and be a part of this event.’ It was a pretty large event in Texas, one that I’d actually been to as a student. That opened up the door for all of these platforms.” 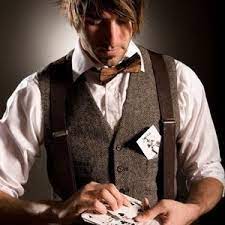 Drew’s love for magic started with a Disney Mickey Mouse book of magic. Along with telling jokes, magic was a way to delight people, and every time Drew saw a new magic trick in a store, he wanted to buy it.

He wasn’t really interested in the Gospel (when invited to a youth group, he said he would attend, but didn’t show up) until an older man started hanging out with him and showing him what Christianity was without pressuring him.

The strategy of saying less and showing more worked like a magic trick. Drew disappeared from the devil’s hand and wound up in God’s strong grip.

In college, he continued performing while studying psychology. He wanted to be a marriage and family counselor. In psychology, he learned about mentalism, a special area of magic that gets people to say the word you want by subtle suggestions, as if you could read their minds. It causes a sensation in crowds.

Always, Drew incorporated the message of salvation with his magic (which many call illusions since there is no actual magic involved). For example, he’ll make a sponge ball disappear from a person’s hand and show up in his hand. 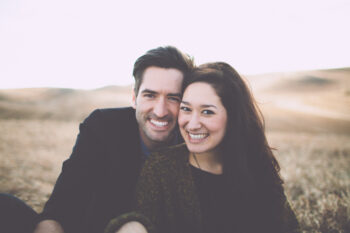 Then he will talk about how it’s impossible for man to cross the gap between a holy God and sinful man, but God provided a way through the cross of Christ.

Before graduating college during a 3:00 a.m. cram study session, he asked his buddy what he planned to do after college.

Having no responsibilities and no commitments, the two got in the car and drove across the United States for a year, performing magic and making music in coffee shops and youth groups, anywhere they were allowed. People would open their homes and cook meals for them.

Then he got the invitations, one to Washington State and another to Nashville, with a home and a salary included. All he had to do was find places to perform.

“I want to help you take this up to the next level,” his patron said – with no strings attached.

It was a no-brainer, really.

But then Drew started thinking. It was the need of others versus having his own needs taken care of. It was helping other versus helping his career rise to success.

To this day, Drew believes God would have been cool with either decision. But he chose uncertainty and ministry over provision and a springboard to success.

As God would have it, Drew hit national fame even though he thought he “hung up” that dream. He also never became the marriage and family counselor.

“We’ve all been blessed with gifts, talents and abilities. These are these wild cards that God gives us,” Drew says. “How can we leverage our lives and our gifts for something bigger? I think the adventure that God has called us into is so much bigger, so much scarier, but so much more rewarding.”