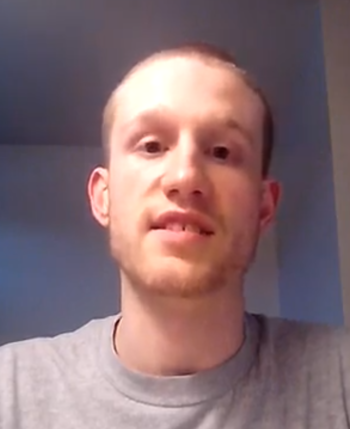 Kenneth H was hooked on heroin, marijuana and sexual immorality.

“I tried to quit many times. I couldn’t do it. It was very difficult to quit because I would get sick if I didn’t smoke heroin every day. I would get withdrawals,” he says on his Youtube channel. “It was very depressing. I felt like I was stuck in a hole.”

He blames drug abuse for the loss of his gallbladder, which hospitalized him. “It was probably related to my addiction because I know heroin does stuff to your insides.”

His hospital visit gave him one advantage: he had made it through the withdrawals and was no longer chemically addicted to the drug. 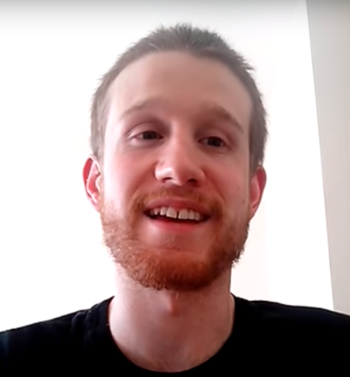 “When I got out of the hospital, I tried to stay clean but I couldn’t stay clean for very long. I ended up falling back into pretty regular use of it. I could not shake it. The addiction was still there. I couldn’t stay away from the drug.”

His depression deepened, compounded by the fact that he wasn’t working and had a lot of extra time to do nothing profitable.

He became ensnared in the intrigue concerning the Mayan calendar ending in Dec. 12, 2012, which sparked speculation about the end of the world. Kenneth grew particularly keen about New Age stories and aliens.

“One time I was on YouTube and I saw this video titled ‘Aliens are demons,’ and it hit me right there: I knew that I had to serve Jesus,” he says. “It spoke to me, and I knew what team I had to be on.”

Shortly after this epiphany, Kenneth turned his life over to Jesus. “I knew I had to quit. I knew that once I committed to Him, there was no turning back. So He helped me to get clean. He helped me to quit everything right away.” 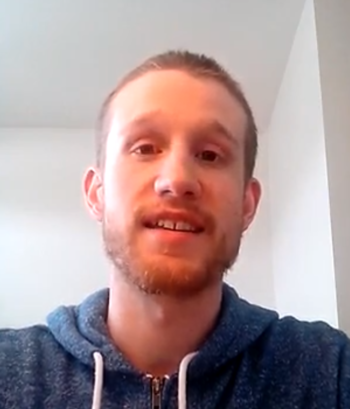 He stayed clean for a few months. But then he stumbled. “I slipped into temptation at different times along the way,” he says. “Even though I wasn’t faithful to Him, He was faithful to forgive me. He worked with me and He saved me. I’m here today, and I’m clean. I don’t do any drugs.

“I love the Lord now, and my life is better than it’s ever been. All my friends have been replaced by Godly brothers and sisters. The Lord has told me a lot about who I am. I am very grateful. He’s changed my life completely — 180 (degrees) from where I was.

“Without Him I was stuck in my sin,” he adds. “Only with Him was I able to have victory. I want to encourage anyone who is struggling, who has an addiction; I want to encourage you to call out to the Lord. He died on the cross for you to be free, to set you free from sin.

“His stripes healed my heroin addiction. His stripes can heal any wound you have.”