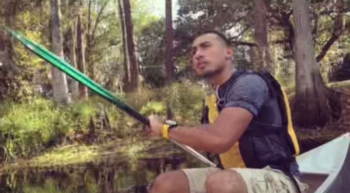 Isaac Perez descended into the inner regions of the earth, down a spiral staircase, through the forest, over a bridge to the place he had been told he would meet his animal spirit guide. Finally, a hawk with a penetrating gaze faced him.

“What are you doing here?” the hawk asked him. “You don’t belong here. They are coming after you.”

It was a strange message for Isaac, who sought to become a full-fledged shaman through practices he learned online, which resonated with his Mayan heritage. 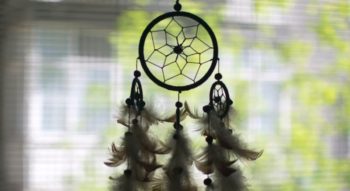 It was strange for Isaac, the son of a pastor from a charismatic church, to be seeking supernatural experiences in the occult.

“The Holy Spirit worked somehow to tell me I didn’t belong and what I thought was my spirit animal was very much definitely the Holy Spirit telling me this isn’t it, you need to get out, this is not the place,” Isaac says on a Doreen Virtue video.

Isaac’s testimony shows you can’t blend New Age teachings and shamanism with Christianity and that Jesus Christ is the only way.

Isaac’s parents were both charismatic pastors. Isaac became a youth pastor, but when he began to have unanswered questions about the supernatural, he turned to shamans online. 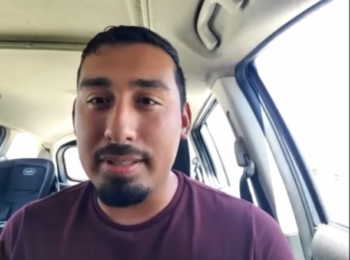 “I thought that I really understood this,” he says. “God created nature, so why can’t I serve God but also you know just enjoy this, his natural beauty and all the work that he’s done and created.”

Isaac began to explore shamanism and thought that with his Mayan ancestry he could blend Christianity with shamanism.

At first, he got involved with drumming circles in nature, then he began using crystals and other New Age practices. He didn’t go to his parents for answers out of shame and guilt.

While he was involved in shamanism, there were works, like a sun dance, which was a dance including fire and self-mutilation in order to be forgiven for his sins and for God to hear what he was saying. 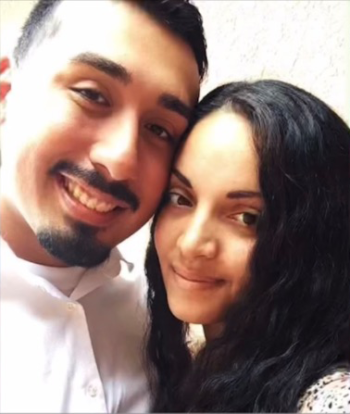 During Isaac’s New Age practice he met his wife, who was also involved in the occult, but they both slowly started to feel that what they were doing wasn’t right.

“We believed in God, we wanted to please God,” Isaac said. “We just really felt like we were going about it the wrong way.”

It wasn’t until Isaac and his wife found a Southern Baptist church, Church on the Hill, in Dundee, Florida, that he finally left the shamanic world and turned wholeheartedly to Christ. 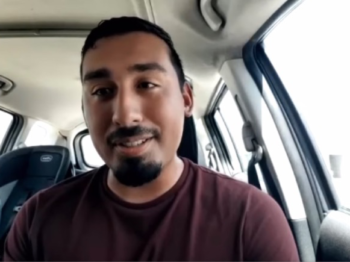 “I was this entire time kind of like leading this double life of not feeling at home in a charismatic church and trying to find my home in a shamanistic type of environment,” Isaac said. “I was trying to do everything I could to make sure that my own version of God was pleased with what I was doing.”

If it wasn’t for the Holy Spirit’s conviction and guidance, Isaac believes he would have stayed in the shamanic world, and he is truly grateful.

Isaac, along with his wife and kids, remains strong in their faith and continue to attend Church on the Hill in Dundee, Florida.