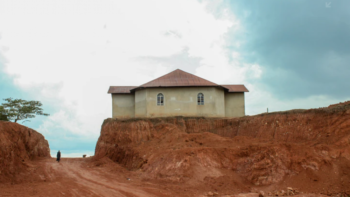 Six years after Bashir Sengendo converted to Christianity from Islam, his Muslim family beat him and cut him so severely that he died 12 days later.

Sengendo, 35, of Namutumba, Western Uganda, left a family of four when he passed away in the hospital on Jan. 25th after succumbing to wounds inflicted by his own brother and uncle.

“The family needs a lot of financial, moral and psychological support,” a Kiboga area pastor told Morning Star news, which tracks persecution of Christians in the Middle East and Africa.

Bashir Sengendo was raised a Muslim and trained to become a mosque leader. But he converted to Christ after he spoke with a former Muslim. Sengendo left his native town and studied at a Uganda Bible college before serving as a pastor in Kiboga for six years. 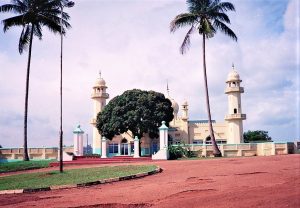 His immediate family sent messages to him to return home and take care of the farmland that was his portion of the inheritance. Sengendo was reluctant to return because he wanted to continue fulfilling his call to Kiboga.

After six years, Sengendo acceded to his family’s pleas to return home. He had no idea what awaited him.

He arrived Jan. 12th. If he thought the family would receive him warmly, he was badly mistaken. The family was openly hostile.

He was shocked by their cold reception and slept without food.

Early the next morning, his brother and uncle fell on him with violence.

“They beat me badly. They cut me with an object in the head, back and hand,” Sengendo told Morning Star News following the attack, while he hovered between life and death in the hospital.

“My uncle said that the family spent a lot of money training me as a Muslim teacher, and that I have caused a lot of shame to the family and Muslims at large,” he added.

His neighbors heard his screams and called the police. The wounded man was brought to Namutimba hospital, but he had already lost large amounts of blood and was suffering critical injuries.

As far as official law is concerned, Uganda tolerates all religious beliefs and permits conversion by conscience. But there’s a strong Islamic tradition for families to perpetrate “honor killings” to expunge “infidels.”

Such incidents continue to occur, but liberal media, which often promotes Islam as a “religion of peace,” turns a blind eye.

Christians make up about 82 percent of the religious population in Uganda in comparison to 14 percent Muslim. Regardless of the disproportionate numbers, illegal persecution of Christians still persists,