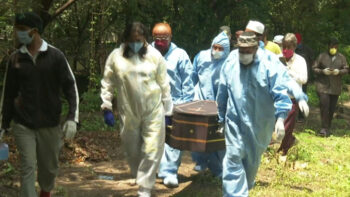 More than 160 Catholic priests have perished from Covid-19 in the last five weeks, according to Indian Currents magazine.

The deaths occurred between April 10 to May 17, but the number will certainly rise because it does not include all deaths from the second wave of the pandemic.

More than 60 of the priests were attached to religious orders, with Jesuits losing the most, 24 priests.

“Even this initial list is very alarming, as we have only some 30,000 Catholic priests and if four die daily, it is a matter of great concern for all of us,” Father Suresh Mathew stated. 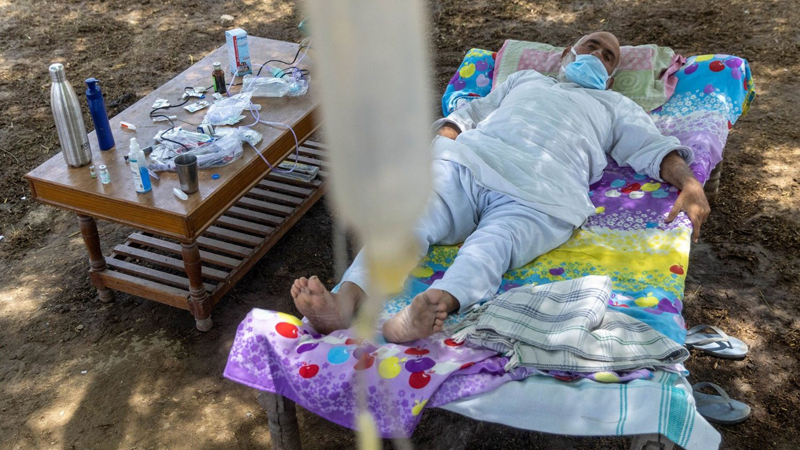 Since the second wave that hit in April, India has been reporting more than 300,000 new cases daily, with hospitals in short supply of beds, oxygen and medicines, according to Vatican News. “Sick people have filled hospital corridors and compounds, while many have died inside ambulances waiting outside hospitals seeking medical attention.”

“Crematoriums and burial grounds have been overwhelmed with huge numbers of dead bodies lining up.  The situation has become even more heart-rending with images of numerous bodies floating in, as many poor people unable to bear the expenses of paying their last respects to their loved ones are dumping them into the rivers.”

Priests are in the same predicament as others facing limited medical resources. “Many priests are dying for want of timely medical care. It is a horrific situation,” Bishop Gerald Almeida told Vatican News.  “I am shocked to know that so many priests have died when priests and vocation to the priesthood are very scarce in the country.”