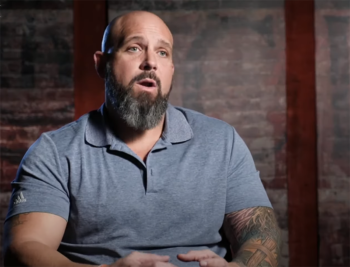 The opioid Nubain took away muscular pain for Jason Biddle, and so he could push himself in his quest for greater fitness.

It was a handy weight-lifting tool to push past the soreness until Nubain use degenerated into full blown addiction.

At one point he found himself on the side of the road wishing for a DUI to stop the substance abuse. “I need a DUI. I need – whatever it is,” Jason remembers on a CBN video. “I’m willing to accept the consequences because I can’t stop.

As a kid in Minnesota, Jason Biddle was all about baseball, but an injury kept him from going pro.

So he got into construction work. He was making tens of thousands a week.

“Money became my new love,” he says. “I could spend it on whatever I wanted, you know, frivolously.”

He drank a lot. He worked out constantly. To ease the muscle soreness, he discovered Nubain, a moderate injectable pain reliever that helped him “recover” quickly between sessions at the gym.

“One time I actually hit a vein with it,” he remembers. “It was the best high I’d ever had.”

The rush overwhelmed him. Soon he quit the gym for the straight shoot up. 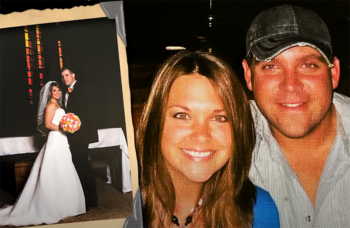 He met Britney, a cute girl with whom he wanted a serious relationship.

She ignored his drug habit initially. But one day she caught him shooting up in the bathroom.

She threatened to leave him. He promised to change. They were on-again, off-again. In the meantime, a small family was starting.

The cycle of making and violating promises started to break with an invitation to church from Britney, who wanted to learn more about Jesus.

The power of the Word and the Spirit caused Jason to give his heart to Jesus that night.

“I remember just something came over me and I raised my hand,” he recalls thinking after the pastor had invited people to accept Jesus. “I knew that I wanted that.”

Jason found freedom in Christ and was able to overcome his addiction. 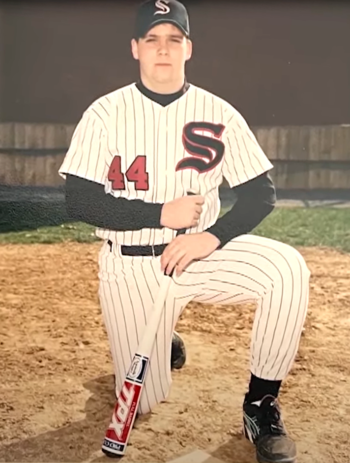 But years of drug and alcohol abuse had taken a toll on his liver. He underwent surgery, but post-op pain killers re-introduced him to addiction.

“The doctor told me,” he said, “You can never – you can’t ever drink again because you’re borderline cirrhotic.”

So what was he doing heading to the liquor store following his operation?

“Within the first week I remember going to the liquor store and getting a bottle when my wife was gone,” he says. “The pills just weren’t enough. I needed to have alcohol with it.”

Not long after that, Britney got a shocking phone call on a weekend she was away with a friend. Their kids couldn’t’ wake up Jason.

She got on the next flight back to Minnesota. The doctors informed her Jason was critically ill and they weren’t sure which way it would go yet. But God had mercy on Jason and he pulled through the crisis.

“They had never seen anybody recover from the vitals being so low.”

Many times Jason experienced wakeup calls, but this one was jolting. His wife gave him an ultimatum.

“I’ve got to protect the kids and I don’t know if this is going to work,” she said.

“God, if she doesn’t want to be with me, I deserve it,” Jason prayed. “I surrender it all to You, Lord. I give it all. I give it all up to You. You do with it as You will because I can’t do it anymore.”

“That was the moment of absolute, true brokenness, and surrender,” Jason says. While he knew Jesus as a Savior, now he would follow him as Lord. 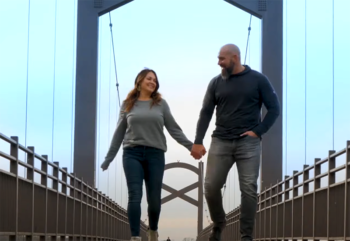 Upon his release from the hospital, Jason enrolled in Redemption House, a rehab program in Minnesota.

“Addiction is a heart issue.” Jason says. “It always comes back to our sick hearts because we want something, we want to fill something that we just can’t. And then drugs and alcohol are an easy thing to fill a void.”

At Redemption House, Jason began writing songs with another resident, and today they have a music ministry.

“I’m not ashamed of what happened because God gave me a story that He wants me to share,” he says. “It’s becoming a ministry through the music and through my story that I can share the Gospel.”