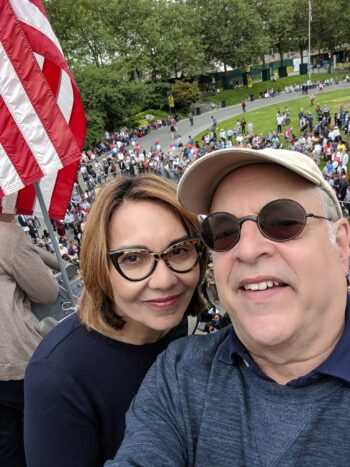 Ira Forkish spent half his life “strangled by demons of loneliness, anger peppered with resentment and fear, all augmented by the daily use of alcohol and drug addiction.”

As he surveyed a “lifetime of darkness” one day, Ira, then 32, ruled out religion.

“My main teacher in Hebrew School was a bully and me not being a traditional learner could not grasp God’s language,” he told God Reports. “I searched for God in places like hallucinogens for years & even dabbled in researching dark arts, (and there was) nothing. So God was out.”

Drugs were his touchstone and he imbibed as many as he could, experimenting with different mixtures in the hope he could escape the clutches of depression.

“Sometime during this time of desperation, some of my partying buddies found Jesus and so they invited me to a bible study,” he remembers. “Why not? I told myself. In one of these studies Jesus appeared to me in a very real manifestation. Finally (there was) hope.”

The vast expanse of empty meaning was suddenly filled with a real God. There was hope outside of drugs.

But just because he found Jesus doesn’t mean he immediately found a way out of drugs. He was not completely free yet, and the parties turned darker.

He wondered where Jesus was. Had the Son of God abandoned him like God the Father appeared to have done from his childhood?

“My life had crashed into a point where all its pieces resembled a jigsaw puzzle dumped onto a table and no matter how I looked at it there were no visible moves, not even an edge piece to make a frame,” he recalls.

Of course, God had not abandoned him. He showed up in the form of a partying buddy, who enrolled in a treatment program for drugs and alcohol. That buddy called and asked how Ira was doing. 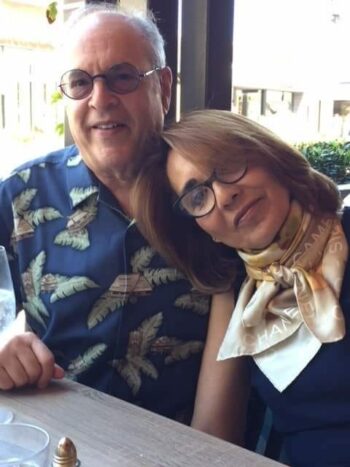 “I guess it was apparent that for me things were 180 degrees from smooth because his reason for calling was to tell me that they were bringing the program to LA,” Ira says.

Within two months, he promised the program would be in Los Angeles and Ira would have hope.

That friend called frequently. “Did you stay sober since we last spoke?” he would ask.

Decades before Ira was born, a desperate alcoholic managed to stay sober by telling others about a spiritual experience he had that resolved his addiction. The two keys were his relationship with God and the work helping other alcoholics who needed “to put the plug in the jug,” Ira notes. Bill Wilson, co-founder of Alcoholics Anonymous, got sober through the Christian “Oxford Group.” 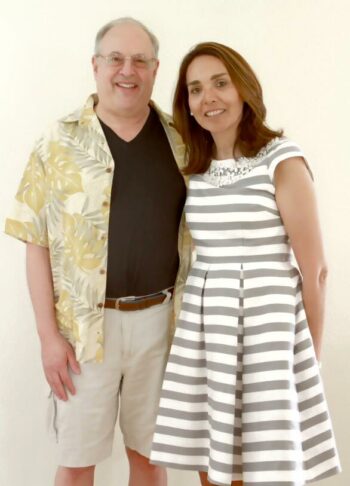 Ira’s friend was enrolled in a spinoff rehabilitation group called Palmer Drug Abuse Program, and when it opened in Los Angeles, “it brought me not only a way to live drug-free but most importantly how I could live in a lifestyle that required rigorous honesty and relationships with God and others.”

Desperate to be free from the strangling grip of addiction, Ira attended meetings every day. Sometimes more than once a day.

There were people “would go to party after party and leave a wake of passed-out bodies behind them, criminals, drug dealers, robbers with or without guns and so many more,” Ira recounts. “But here they were honest about their transgressions and willing to go to those harmed and do their best to make good.”

Love permeated the meetings. The people were being restored and rediscovering the love for life.

Today, at 73 years young, Ira is celebrating 41 years of sobriety. He is in the reinsurance industry. His wife of 30 years has stood by his side through lost babies, bankruptcy and children with disabilities.

“God stands by me as a counselor and protector along with others he has placed in my life.” Ira says.