The Coptic Christian woman who lost the right side of her face in a bomb attack on her church in the Egyptian capital, Cairo, in 2016 is now in Germany for a complicated operation, World Watch Monitor has learned.

Samiha Tawfiq will be treated at a university hospital in the western city of Aachen; she will first undergo some more medical tests in the coming weeks, which will be followed by what is expected to be a life-changing operation in December. 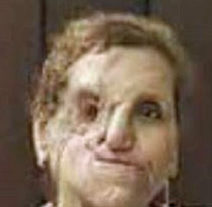 “The doctors told me that they will take a piece of bone from my leg to reconstruct the missing side of my face,” Samiha told a contact of the Christian charity Open Doors International. “They also told me they are going to restore the airway to my nose.”

Samiha was badly injured in the bomb attack on Cairo’s St. Peter and Paul church, which claimed 27 lives and injured 49. Samiha and her husband, Koleny, were sitting in the respective women’s and men’s sections of the church on 11 December 2016, when a man ran into the women’s section and detonated the bomb strapped to his chest. The bomb exploded next to Samiha. She can now neither hear, smell, nor see on the right side of her face.

In June this year, the Egyptian government approved a grant of 92,000 Euros to fund Samiha’s treatment in the German hospital. Following the attack, Samiha had a series of operations in Hungary at the invitation of the Hungarian government, but they did not achieve the expected results. 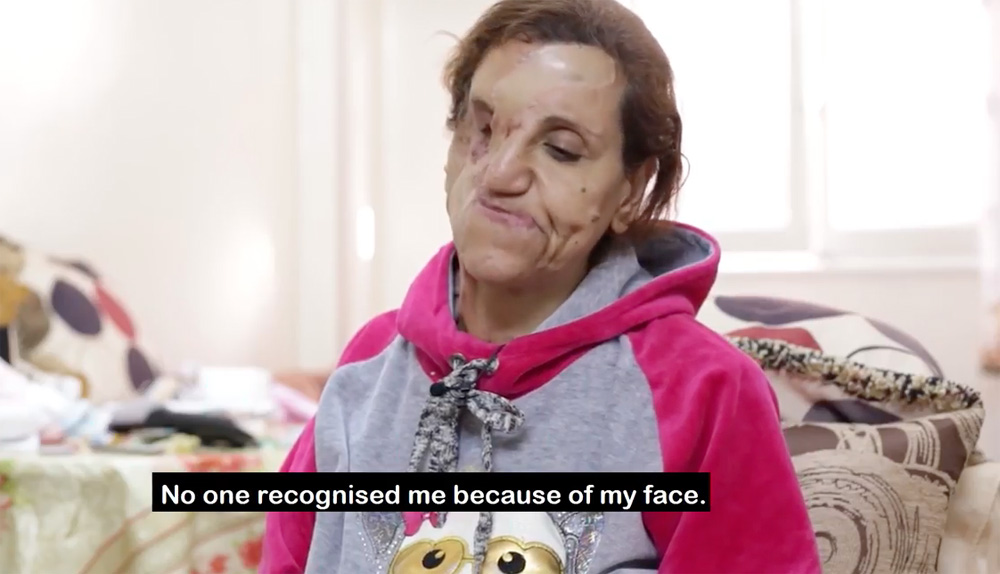 Below is a video showing the day staff of Open Doors International visited the couple in their Cairo flat in February this year.