Curiously, one of the passengers aboard that ill-fated Aeroméxico plane that crashed after take-off was a former Shiite Muslim from Iran. Now a Christian, he credits Jesus with saving all 103 people on that flight.

Ramin Parsa also happened to be the only one recording video of the takeoff from his window when the plane fell from the sky in heavy rain and hail and crashed into a field in Durango, Mexico.

As the plane crashed, Parsa began praying loudly to Jesus.

He posted this on Twitter: “Jesus Christ is alive. He saved me from a plane crash. Forever I’m grateful to Him.”

Miraculously, no one was killed, and many walked from the plane without injury before it exploded into flames.

Parsa was born into a large Shiite Muslim family shortly following the Iranian Revolution. “My family was greatly impacted by the revolution,” he notes on his website. “One of my brothers was killed, and most of our family’s possessions were taken.” 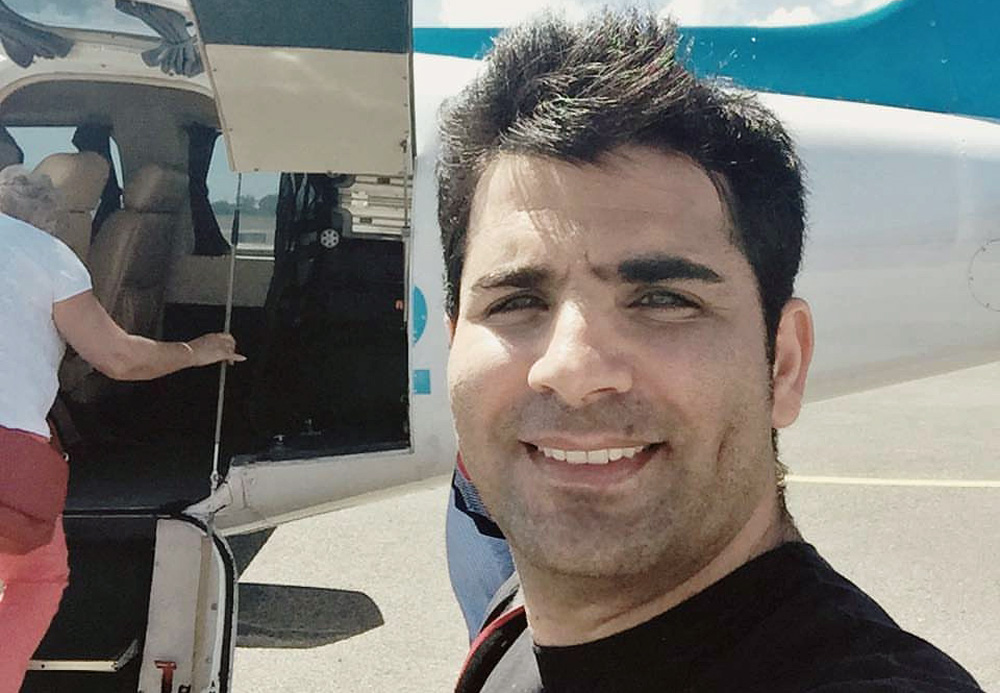 Like many other young people in Iran, he was raised under the strict religious traditions of Islam.

But his family ran afoul of the revolutionaries that grabbed power. “Perhaps because of my family’s history and notoriety, I was tortured multiple times under suspicion of violating these strict religious laws and traditions,” he notes.

After his father died suddenly of a heart attack when he was 19, Parsa began to question his faith in Islam. He descended into a black hole of grief and despair.

“I had no hope or purpose in life and so I became suicidal,” he notes.

As he walked through the valley of the shadow of death, he heard the message of the gospel for the first time on satellite T.V. At first, he rejected what he was hearing, but God continued to draw his heart.

Unsure what to believe, he prayed a simple prayer: “JESUS, IF YOU ARE GOD’S SON, COME INTO MY HEART, HELP ME, AND SAVE ME.”

Then something remarkable happened. “Immediately after the words left my mouth, I felt a heat through my hand and started to cry. At the same time, a powerful joy and peace came upon me. All my hopelessness, guilt, and shame were suddenly gone.

Parsa was born again and baptized by the Holy Spirit. 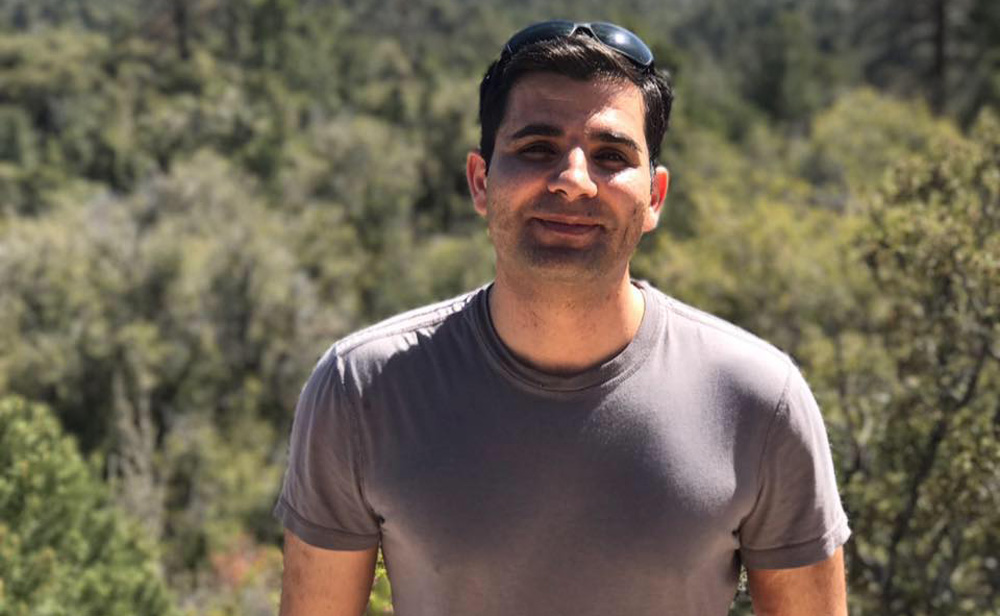 His mother was sick at the time and he decided he would go to her house and tell her what happened. “I laid my still warm hand on her while she lay in bed and she was healed instantly!

From that day forward, he felt the call to take the message of the Gospel to his unsaved brothers and sisters in the Middle East and the rest of the world. “I believe the only hope for any individual or nation is the Gospel of the Lord Jesus Christ,” he says.

Eight months after his salvation he was stabbed by an unknown assailant. After a painful recuperation, he fled Iran and began to serve God at a church in a neighboring country.

Later, he came to the U.S. and attended Rhema Bible Training College. After his graduation in 2011, he moved to Los Angeles, where he serves as a pastor with Redemptive Love Ministries International.