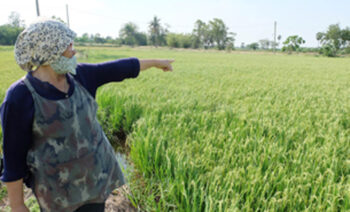 Sometimes Christians forget that the same Jesus who calmed the storm is the same God with the power to change and direct the weather today.

In 2017 there was a ferocious storm bearing down on the province of Supanburi, Thailand. “The new believers prayed that God would protect their rice fields from being flattened by the hail,” according to a report by John and Nok P., ministry leaders with World Outreach International.

Something remarkable happened after their prayers.

“All their rice fields were protected while the neighboring fields were destroyed,” they noted. “This opened an opportunity for the believers to share about God’s power with their neighbors and 75 people have begun to follow Jesus.”

The Word and the Spirit spread contagiously to another village in close proximity, “where four people who had been deaf were made to hear. One lady, who had been afflicted by a huge goiter for more than 50 years, was completely healed. Her son, who was a drug seller, was set free from his addiction and has a new job. 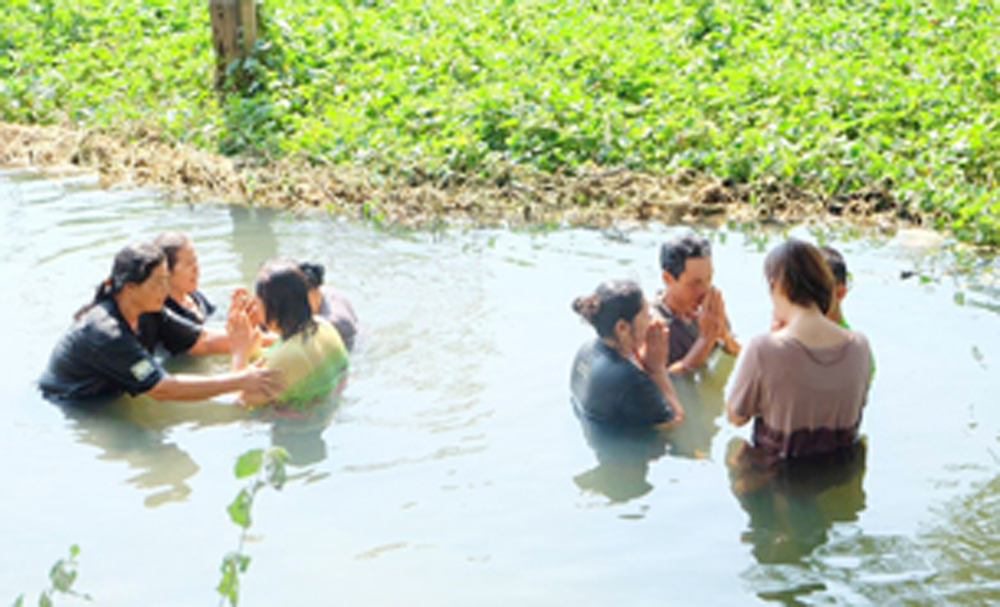 “Some who had insomnia for many years are now able to sleep normally. The assistant village chief has been saved, together with his whole family. God is working and opening many doors for us to make disciples in Supanburi.”

One Buddhist-background believer, Mr. Prasoot, was healed from fourth stage terminal cancer in 2016. For the past several months, he and his wife, Wassana, have been witnessing to their son, a Buddhist monk. 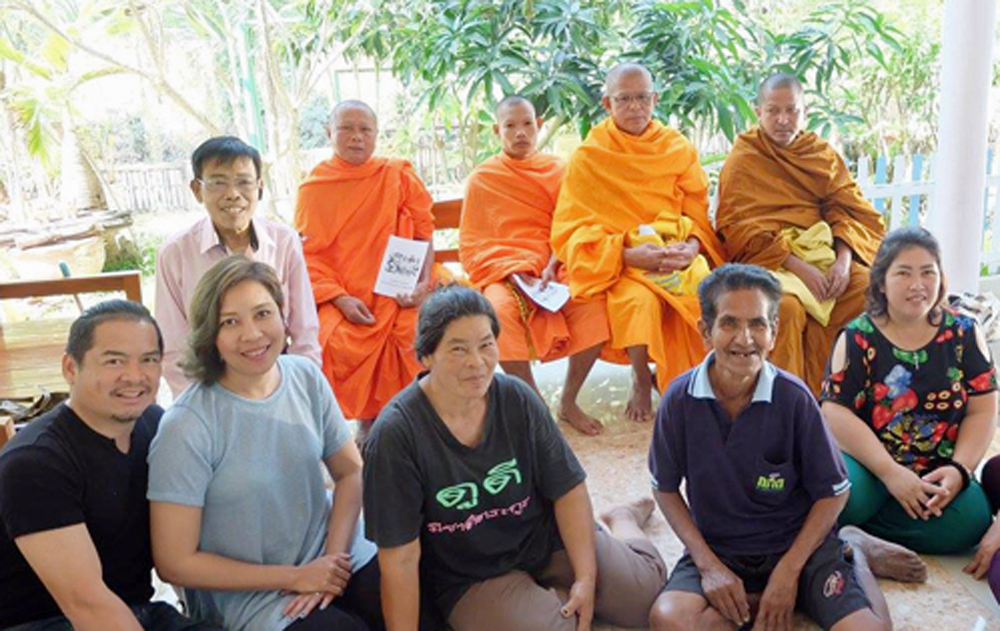 “He is very interested, and invited his friends from the temple to his parents’ house to hear his father’s testimony of healing. This group of monks heard the Good News, and Prasoot’s son is now considering baptism.”