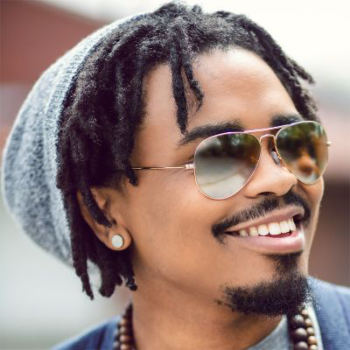 By Michael Ashcraft and Hailey Johnson —

Royce Lovett went to the Christian youth conference only to “score a girl’s number.”

But the sudden appearance of a stye on his eyelid put a damper on impressing girls. So he prayed instead.

“I remember saying God, I know I’ve heard stories of you doing things for tons of people, but I need you to do something for me. If you can remove this thing from my face, I’ll know you’re real,” the Tallahassee native says.

“So I prayed but I kinda forgot about it after I did. A couple minutes later a friend and I went to the bathroom, and the stye was gone. I was like, yo, God did something for me. It meant so much. 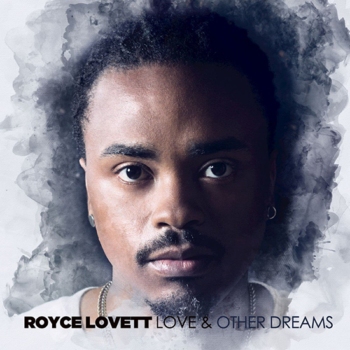 Royce, now 29, rededicated his life to God at that Acquire the Fire conference. He had grown up going to church. His mother and father were ministers. But he didn’t really get to know God until that conference.

Suddenly God was real — and immediately Royce understood that he had a purpose: music.

For 11 years, he recorded five indie projects and performed concerts all over the globe while his family made ends meet with government aid. Finally, in 2014, Royce signed with the legendary label Motown Gospel and produced “Love and Other Dreams.”

It’s no coincidence. Much of his music feels like it belongs to a different era, that of the heyday of Detroit with the start of so many African American music stars.

But some of his music has rock influences (“Runnin”). His sweet ballad “Fly” is totally out of the loop.

Royce started in hip hop, but Christian rap pioneer Soup the Chemist encouraged him to give up predictability and blaze his own trail with his prodigious talent on the acoustic guitar. Royce also plays the bass, the drums and the keyboard.

While he was playing music at a park, a random guy came up and starting jamming with him. The guy told him his music was like “cerebral soul,” because it had the feeling of soul but made you think. The genre tag stuck.

If his genre places him logically with Motown, his message places him directly in the human heart. He’s never one to downplay his faith or love for Christ. And he’s willing to be brutally honest about the struggles of temptation.

In his song “Runnin,” Royce seems to describe those teen temptations that tormented him before the youth conference: 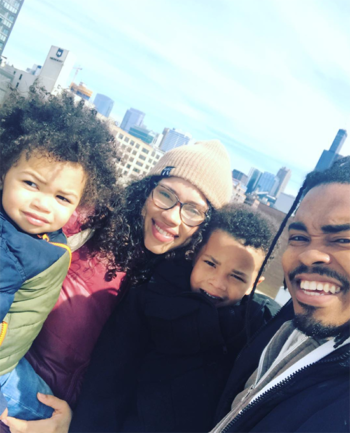 You’ve got to run from temptation. Royce is raw and real.

He encourages people who struggle.

“If you’re struggling with your faith, that’s good!” Royce says. “I think believers do a poor job of answering questions and helping when others are doubting. Wrestle, fight, ask questions. The strongest relationships are the ones that we’re hesitant to jump into. Have we been calling Jesus his real name this whole time, or is it just a nickname? Get to know him.”