She still maintains she was “born that way.” But an encounter with the truth in a women’s Bible study drew her out of the lesbian lifestyle.

A young woman named Emily Thomes recounted her story on a video testimony produced by Anchored North, a Christian media ministry targeting millennials with short videos. Their video, “Love is Love,” has had over two million views in the last month.

Very early in life Emily discovered she was attracted to other young women. “I was 15 and I started dating a girl that lived down the street from me,” she told Anchored North. “I got a hicky and my dad saw it and was livid.”

As he erupted in anger she responded defiantly. “I love her. I’m going to be with her. This is how it is,” she declared.

While it went “terribly” with her father, other friends seemed to be more accepting of her choice. When they questioned her, she realized she could deny reality or own it. “I decided to own it. I said, ‘Yeah, what about it?’” 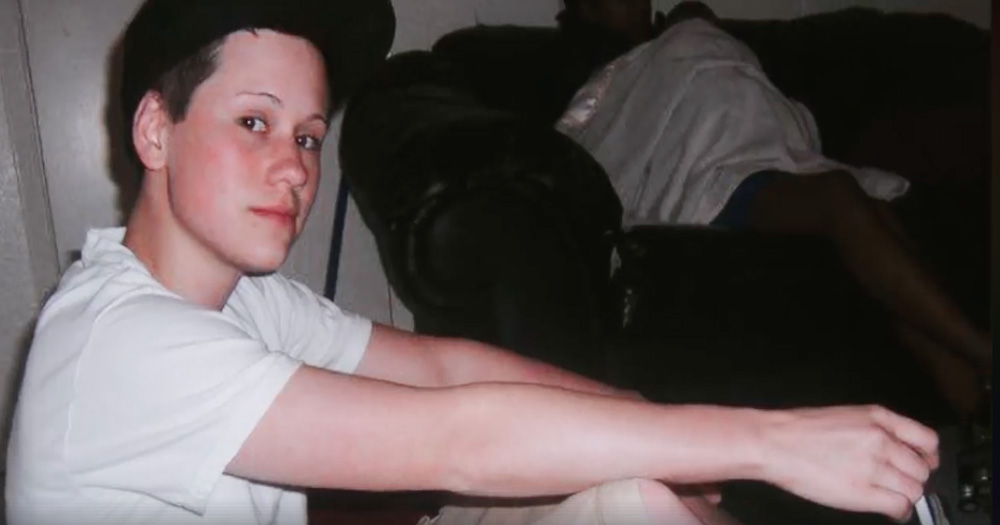 Emily thought Christians who rejected her lifestyle choice were guilty of “backwoods” thinking.

She believed if someone was truly a Christian they would be on her side. Christians who opposed her she considered “legalistic.” She thought they needed to re-read what Christianity is really about — not being judgmental.

God being love means God is nice; God is chill with what I am cool with, she thought.

In her late teens she fell headlong into the lesbian lifestyle. “ I was super wild and in serial relationships with women,” she said. 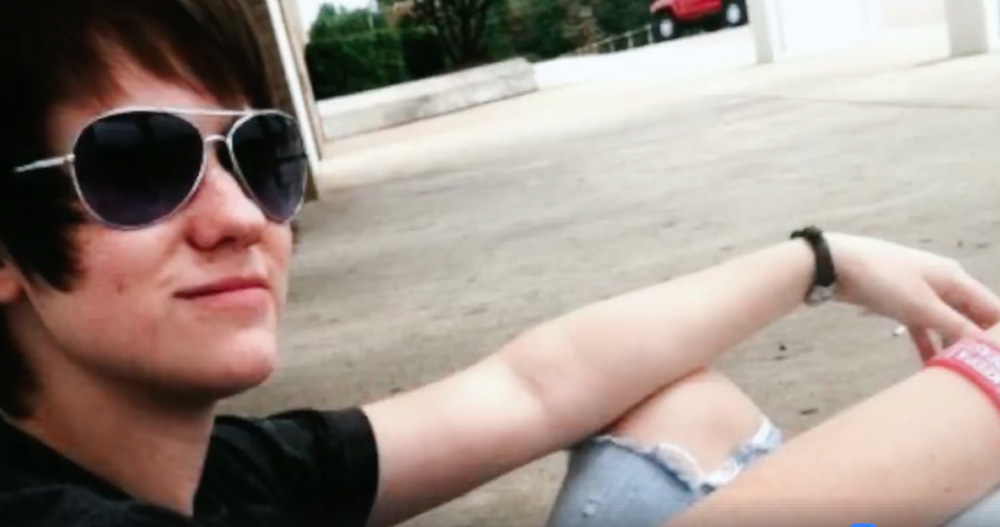 At nursing school she became engaged to another young woman. “I kind of slowed down a little bit for her because she had two kids,” she told Anchored North.

At 22 she was invited to a women’s Bible study. “I expected them to bring up my lifestyle really early and I could use that as justification for not coming back, so I agreed to go.”

As Emily listened to women in the circle talking about having a personal relationship with God, it unsettled her. “I had nothing like that and it bugged me…I didn’t feel okay anymore.”

What if it is all true? she wondered.

Her mind began to swirl with questions about her sexual identity. Are you sure this is who you are?

She looked up verses about homosexuality and stumbled upon 1 Corinthians, chapter 6: 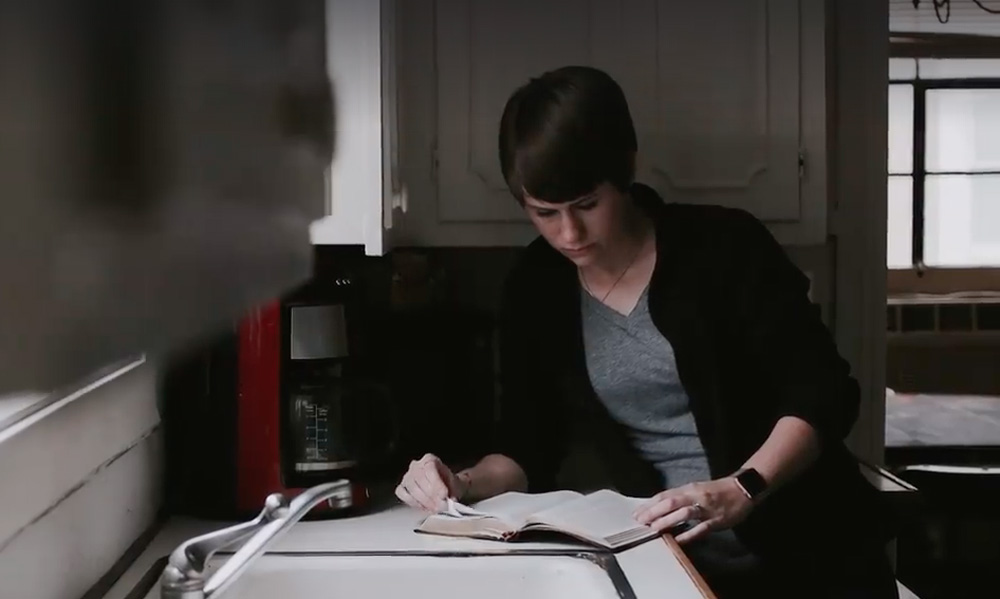 The implications of the passage struck close to home. “Those who practice homosexuality – which was me – and also drunkards and a bunch of other things that I had been…”

Emily recognized she had been outside the will of God and it scared her.

When she read verse 11 she had an epiphany. “It says, ‘And such were some of you. But you were washed. You were sanctified. You were justified.’”

“I realized there were people in the same place and they were saved and they were changed and that God could do that for me too and I needed that. I could hold on to my sin and reject God or I could turn to him.”

All the debt that I had racked up living like I lived didn’t have to be mine if I could trust Him, she reasoned.

The truth in those verses stared at her in black and white. She realized she had twisted the Scripture to suit her desires.

The Word and the Spirit touched Emily’s heart and she was born again. “That day it was like my eyes were really opened. I was amazed at the grace He had shown me.”

After she began to walk with Jesus a gay person told her, “I was born this way.”

“Okay, yeah, me too,” she replied. “You’re not born with right affections. That’s why Jesus had to come. You feeling the desire to sin just proves your need for grace like me.”

“It’s not gay to straight. It’s lost to saved. God calls us not to heterosexuality, but to holiness. Even though the world would paint a totally different story of what sexuality is and isn’t, God’s word is clear and he can save and he does and he will.”