The Indian missionary priest released this week after 18 months in captivity in Yemen said he felt Jesus was close to him every day during his ordeal.

Father Tom Uzhunnalil, 58, a priest in the Salesian order, met Pope Francis at the Vatican on Wednesday, the day after his release.

The priest was taken captive by suspected ISIS fighters during a raid on a home for the elderly and disabled in Aden, during which four Missionaries of Charity nuns and 12 others were killed.

Oman’s state-run news agency ONA reported that Father Tom had been “rescued” on 12 September by the Omani authorities “in coordination with the Yemeni parties”. His release was announced after he had been flown to Muscat in a military aircraft.

The Pope was visibly moved as Father Tom knelt to kiss his feet, according to L’Osservatore Romano. Francis helped him up, kissed his hands, embraced him and blessed him.

Father Tom thanked him, adding that he prayed for him every day and offered his suffering for Francis’ mission and the good of the Church.

Describing his time in captivity, the priest, who was looking gaunt, told the pope that although he had been unable to celebrate Mass, “every day, I would repeat to myself, in my heart, all the words of the celebration”.

He added that he remembered in his prayers the 16 people who had died during the raid in which he was kidnapped.

Videos released during Father Tom’s captivity showed him unshaven, but in his meeting with the pope he had shaved and was wearing clerical garb.

Cardinal Oswald Gracias, Archbishop of Bombay, who attended the priest’s meeting with Pope Francis, told L’Osservatore Romano that after his release Father Tom said: “Truly, every day I felt Jesus next to me, I always knew and felt in my heart that I was not alone.”

Father Tom was abducted from the Missionaries of Charity home for the elderly in Aden on 4 March 2016. During the raid, unidentified gunmen killed four Indian nuns, two Yemeni female staff members, eight elderly residents and a guard.

Originally from Kerala, Father Tom had worked in Yemen for 14 years, moving to the care home in 2015 after Aden’s Holy Family Church, where he served, was set on fire.

Shortly after the raid, a rumor circulated that the Islamic State group had crucified Father Tom on Good Friday. But then at Christmas 2016 a video of him in captivity surfaced, with the visibly unkempt and ailing priest – who is diabetic and has high blood pressure – urging the government of India and the Church to ensure his release.

That led to a series of assurances from the Indian government, while the Catholic Church organized several demonstrations, including a day of prayer and candlelit vigils, urging the government to ensure the kidnapped priest’s safe release.

A second video appeal by the priest surfaced on the internet in May 2017, with the priest stating that serious efforts had not been made by the Church or the government to ensure his release.

Father Tom, speaking slowly in English, said: “They are treating me well to the extent they are able. My health condition is deteriorating quickly and I require hospitalization as early as possible.”

After the second video emerged, his cousin, VA Thomas, said his family had been “consistently pleading with everyone to ensure Fr. Tom’s release” and had called on several top government leaders. 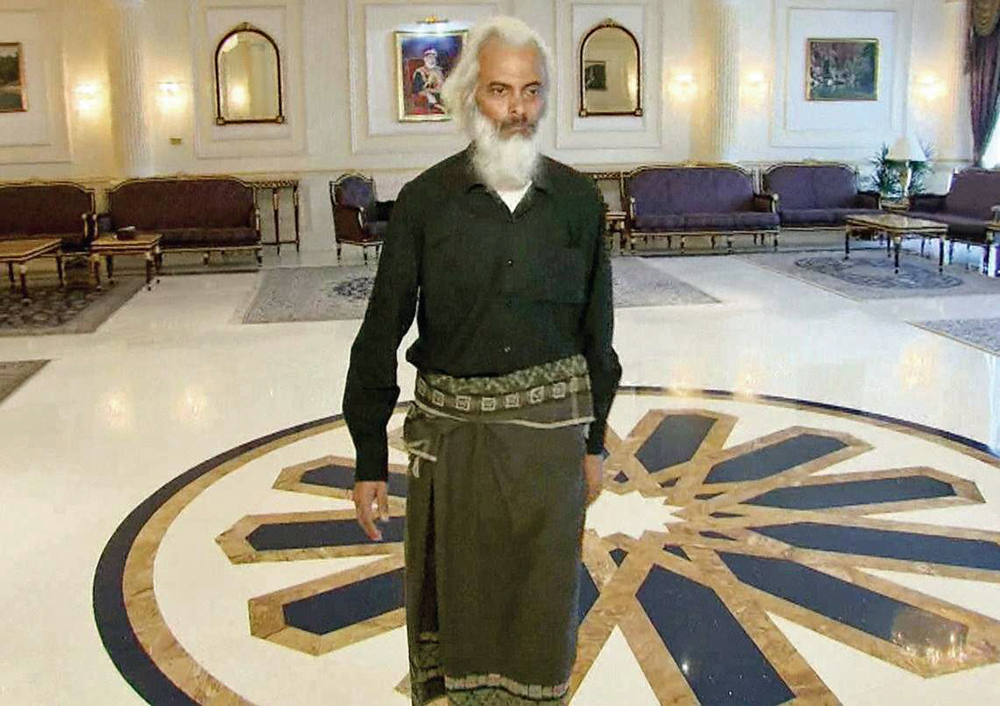 Thomas added that he had led a four-member Uzhunnalil delegation to meet P Sathasivam, the governor of Kerala, along with Oommen Chandy, Kerala’s former chief minister, on 31 May.

Three days earlier, the federal government had dispatched Richard Hay, a Christian Member of the Indian Parliament (who had been nominated by the ruling BJP government), to Fr Tom’s family in Palai, to assure them that the government was making serious efforts “to bring the back the priest home safely”.

Following the March 2016 attack, initial media reports blamed Ansar al-Sharia, but the Islamist group, which is linked with Al-Qaeda, denied responsibility. Later, the attack was blamed on the Islamic State (IS) group.

Militants from both IS and Al-Qaeda in the Arabian Peninsula have exploited the chaos and lawlessness prevailing nationwide since Yemen’s civil war erupted in 2015.

“We knew that the situation was difficult and that the sisters were running a certain risk,” Bishop Paul Hinder, apostolic vicar of the Arabian Peninsula, said after the four nuns were murdered.

“The Missionaries of Charity died as martyrs,” he told Catholic News Agency. “For me there is no doubt that the sisters have been victims of hatred – hatred against our faith.”

He added that he believed they were targeted because certain radical groups in Yemen “simply do not support the presence of Christians who serve the poorest of the poor”.

However, he said this violent Islamist attitude “obviously goes against the mainstream thought of the Yemeni people, the majority of whom appreciate the presence of the Missionaries of Charity as well as their dedicated service to the poor”.

In July 1998 three sisters of the Missionaries of Charity were shot dead by a Muslim extremist near the nuns’ clinic for the elderly and impoverished in the Yemeni port city of Hodeidah. The apprehended killer, who told police he would “go to heaven for this deed”, accused the nuns of trying to convert Yemenis to Christianity.

Four of Mother Teresa’s convents were set up in Yemen at the invitation of the then-northern government in 1973. The Catholic sisters still serving in these convents in Hodeidah, Taiz, Sanaa and Aden care for mentally and physically challenged children and elderly people.