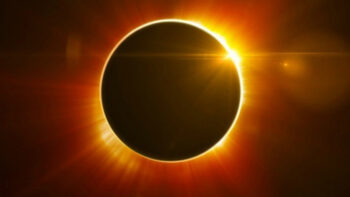 Bible statisticians can often produce a dizzying array of facts and figures which they attempt to link to prophetic events. The great American eclipse of 2017 is no exception, with number crunchers working overtime to produce some highly unusual connections with the Scripture.

Because the United States is in such a turbulent political season, with existential threats rising around the world, some will wonder if the solar eclipse portends some dramatic event in the offing.

Immediately prior to the return of the Lord, the Book of Luke notes, “There shall be signs in the sun, and in the moon, and in the stars; and upon the earth distress of nations, with perplexity; the sea and the waves roaring.” (Luke 21:25)

The August 21st eclipse will be the first total solar eclipse whose path of totality stays completely within the United States since the nation’s founding in 1776, according to Space.com.

“The first big city the eclipse hits in Oregon is Salem. Salem was named after Jerusalem. The eclipse also begins in Oregon exactly at sunset time in Jerusalem. So technically speaking, as the sun sets in American it will be setting in Jerusalem at the same time,” according to Countdown Report, which lists “33+ Fascinating Facts” about the eclipse.

They attach significance to the number 33 because Jesus was most likely 33-years-old when he was crucified and rose from the dead.

The first state in the U.S. to see the totality, Oregon, became the 33rd state in the Union in 1859, on the eve of the Civil War.

The last contact will be South Carolina, which happens to be located on the 33rd parallel. It was the first state to secede from the Union and a flashpoint for the beginning of the Civil War.

Some would argue the political climate of the U.S. is more polarized today than at any time in its history, next to the Civil War.

The number 33 also has an association to earthquakes because the Richter Scale uses the number 33. “Each whole number that goes higher on the scale is 33 times more intense than the whole number below it,” the Countdown Report noted.

The center path of the eclipse forms a line through 12 states that receive total darkness. The number 12 holds great importance in the Scripture, with 12 disciples chosen by Jesus.

“The eclipse path is exactly 70 miles wide. 70 has a sacred meaning in the Bible that has two perfect numbers, 7 that represents perfection and 10 that represents completeness and God’s law. 70 also symbolizes perfect spiritual order and a period of judgment,” according to Countdown Report.

The Hebrew people went into captivity in Babylon for 70 years.

Interestingly, when Jesus died on the cross, there was an eclipse and also an earthquake. “It was now about noon, and darkness came over the whole land until three in the afternoon…Now when the centurion, and they that were with him, watching Jesus, saw the earthquake, and those things that were done, they feared greatly, saying, Truly this was the Son of God.” (Matthew 27:54) 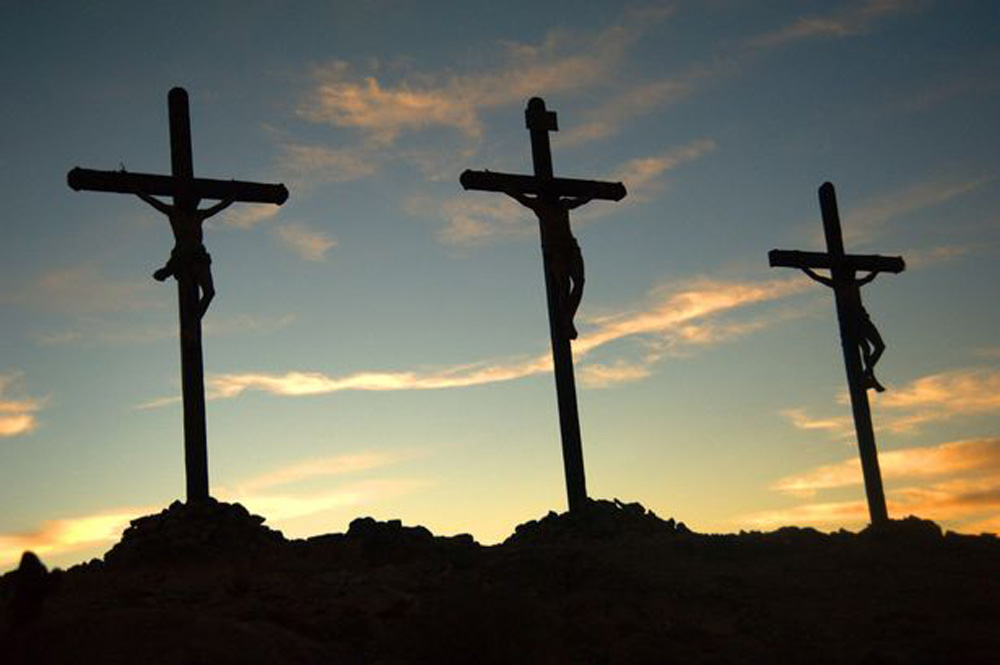 President Donald Trump was born during an eclipse.

The last time there was a full eclipse in 1918, it was accompanied by the Spanish flu pandemic at the close of World War I. The pandemic resulted in the death of 50 to 100 million people worldwide.

God apparently used an eclipse during the plagues of Egypt, when He caused the land to be covered in darkness.

“Then the Lord said to Moses, “Lift your hand toward heaven, and the land of Egypt will be covered with a darkness so thick you can feel it.” (Exodus 10:21-23) So Moses lifted his hand to the sky, and a deep darkness covered the entire land of Egypt for three days.

The totality of the eclipse will enshroud Oregon at 10:16 AM Pacific, and will end in South Carolina at 2:49 PM Eastern. That means it will take 1 hour and 33 minutes to cross the country.

“The U.S. mainland has averaged about seven total solar eclipses per century since 2000 B.C.,” the Countdown Report noted. “So the rarity of the August 21, 2017 solar eclipse is not only considered a once in a lifetime event, it will be a once in about seven lifetimes event.

“The eclipse is exactly 40 days from Yom Kippur. Yom Kippur means ‘Day of Atonement’ and is a time of repentance…Is the US being warned to repent? 40 days were given in the Sign of Jonah, when the eclipse overtook Nineveh. But then again, bad things were starting to happen just prior to the eclipse over Nineveh too. Be ready now and at all times, repent and draw close to the Father.”

Some Christians believe it will be on “the ultimate Yom Kippur,” at the end of the age, when the Great Shofar (Trumpet) will be blown and the world will come “face-to-face” with Jesus when He returns.