Russian military forces have replaced the Syrian regime’s military presence in southern Syria, and have built a base in the area, according to a report by the Jewish News Service.

The unsettling development reveals that Russia plans to create a more permanent military presence near Israel’s northern border, setting the stage for the potential fulfillment of Bible prophecies.

The Russian build-up near Israel comes after the implementation of a Syrian cease-fire agreement brokered by the U.S. and Russia in July.

Many students of Bible prophecy believe that Russia will lead an attack against Israel with other nations in the “latter days” mentioned in Ezekial 38.

At the beginning of Ezekial 38 a vast army is identified that includes: “Gog of the land of Magog, the prince of Rosh, Meshech and Tubal…Persia, Ethiopia and Put…Gomer with all its troops; Beth-togarmah from the remote parts of the north.”

Many interpreters identify these with the modern nations of Russia, Iran, Ethiopia, Libya, and other Slavic people to the north of Israel.

Ezekial 38:14-16 states: Therefore prophesy, son of man, and say to Gog, ‘Thus says the Lord God, “On that day when My people Israel are living securely, will you not know it? You will come from your place out of the remote parts of the north, you and many peoples with you, all of them riding on horses, a great assembly and a mighty army; and you will come up against My people Israel like a cloud to cover the land. It shall come about in the last days that I will bring you against My land, so that the nations may know Me when I am sanctified through you before their eyes, O Gog. 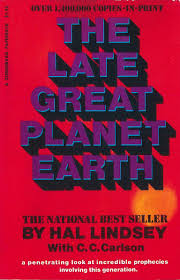 in the sequence of events leading to the return of Jesus Christ. He identified Russia as the leader of a “Northern Confederacy” that will attack Israel in the “latter days.”

“It is this ‘Northern Confederacy’ that is destined to plunge the world into its final great war which Christ will return to end,” Lindsey notes in his book.

Interestingly, the current leader of Russia, Vladamir Putin, has become more and more autocratic during his time in office. 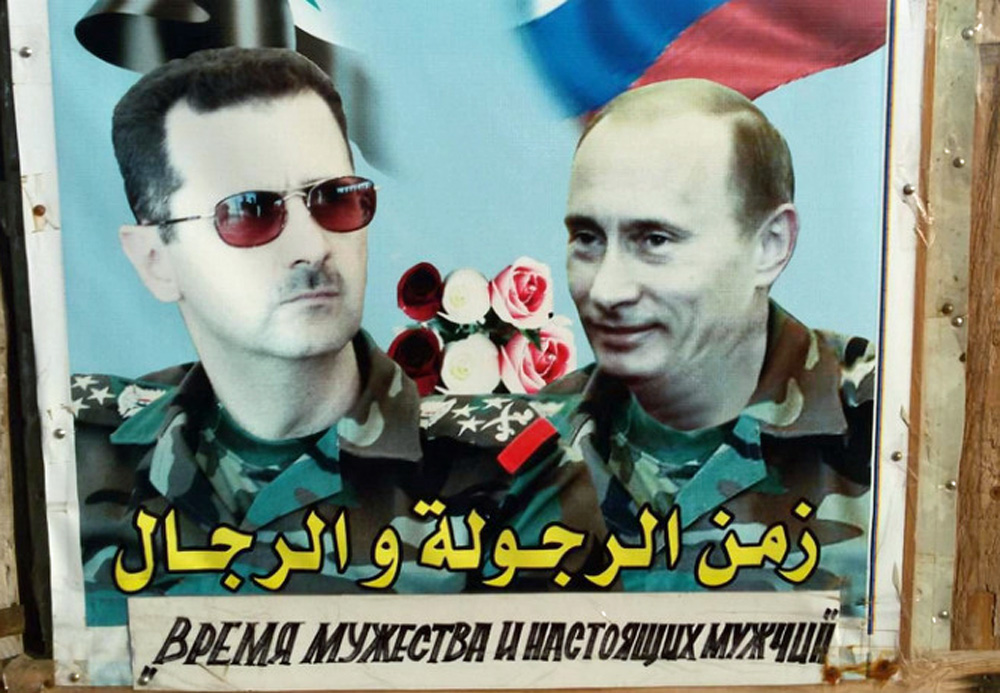 “Just think for a moment how incredible a thing we are considering here,” Lindsey observed in his book. “How could Ezekiel 2600 years ago have forecast so accurately the rise of Russia to its current military might and its direct and obvious designs upon the Middle East?”

The Hezbollah-affiliated Al Mayadeen media network corroborated the reports about the Russian build-up, verifying that Russian forces are stationed in military posts shared with Syrian army units. The media network said Russia built the base between the city of Damascus and the suburb of Daraa.

Strikingly, Iran is also building up forces in the same area!

“Israeli officials remain concerned regarding the presence of the Syrian army as well as Hezbollah and Iranian forces in southern Syria,” the Jewish News Service (JNS) reported.

In July, Prime Minister Benjamin Netanyahu said that one disturbing consequence of the cease-fire brokered by the U.S. and Russia is that it “perpetuates the presence of Iranian forces near Israel.”

“America and Russia responded to Netanyahu’s criticism by saying Israel’s interests would be taken into account in Syria,” according to JNS.