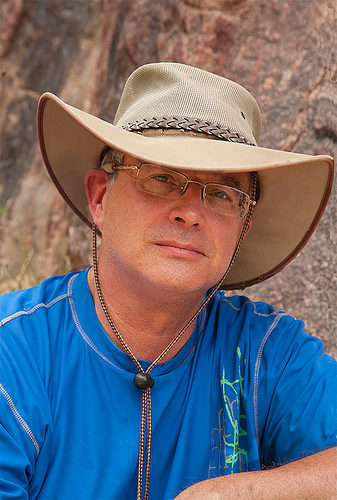 Dr. Andrew Snelling, a geologist with a PhD from Sydney University, wanted to extract and examine some 60 fist-sized rocks from the Grand Canyon to research the possibility they were formed through a world-wide flood, not through millions of years of sediment layering, as evolutionists say.

What are the Park Service administrators afraid he might discover? The arbitrary obstruction of a scientist because of his worldview seemed discriminatory.

Snelling sued in May and won a reversal this month, thanks in part to President Trump’s executive order expanding religious freedom.

“It’s one thing to debate the science, but to deny access to the data not based on the quality of a proposal or the nature of the inquiry, but on what you might do with it is an abuse of government power,” said Gary McCaleb, senior counsel for Alliance Defending Freedom, the conservative Christian legal defense group that represented Dr. Snelling, according to the New York Times. 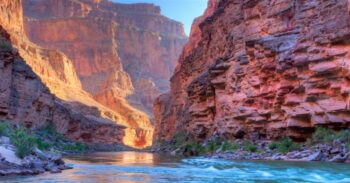 Snelling is an Australian who received his geology doctorate in 1982 from Sydney University in his native city. Initially, he worked with Koongarra uranium deposit in Australia’s Northern Territory and contracted for mining industries that allowed him time to travel and study different geological strata.

In 1998, Snelling joined the Creation Science Foundation. Since 2007, he has worked for Kentucky-based Answers in Genesis, a group of scientists who adhere to the literal biblical account of creation instead of the evolutionary model, according to Science, the publication of the American Association for the Advancement of Science. Snelling is the current director of research for Answers in Genesis. 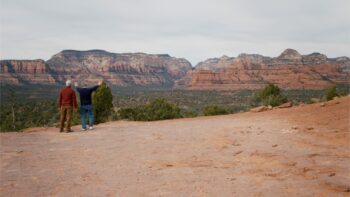 Snelling has led people on more than 30 river trips in the Grand Canyon and was known to park personnel for undermining their narrative of the geological formation of the park. For years, geologists stated the Grand Canyon was 20 million years old, only to recently revise its age to 5 million. Snelling and other young earth scientists believe Earth’s age to be around 20,000 years, and the Grand Canyon, around 10,000 years.

Dr Gilles Brocard, a fellow Sydney University geologist argues that nuclear analysis dates some rocks from the Grand Canyon to 2 billion years old. He said the Earth is shown by studies to date at 4.5 billion, according to the Guardian.

But Snelling is sticking to his guns. 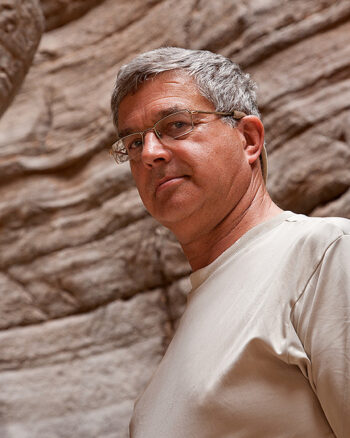 “The Australian Aborigines have stories about a great flood. You find similar stories in China,” he said. “It’s all circumstantial, but I believe the Bible is a record given to us by God and what I read in the Bible really occurred.”

Like any good scientist, Snelling will publish the results of his analysis, even if they contradict his hypothesis. “Even if I don’t find the evidence I think I will find, it wouldn’t assault my core beliefs,” he told The Guardian.

Snelling’s lawsuit demonstrated that the National Park Service imposed an undo burden on his request to conduct research.

“The park has routinely authorized applications proposing far more aggressive sampling without the demand that the researchers first conduct an independent trip to locate each sampling site with specific GPS data,” the suit said. He was required to provide GPS coordinates and be accompanied by park personnel, cumbersome requirements only for him, it said.

The National Park Service sent his research request to three geologists. In addition to rejection from Dr. Huntoon, he met with negatives from Karl Karlstrom of the University of New Mexico and Ron Blakely of Northern Arizona University. Karlstrom suggested Snelly use an “alternative site,” while Blakely countered: “It is difficult to review such an outlandish proposal,” according to Christian News Network. 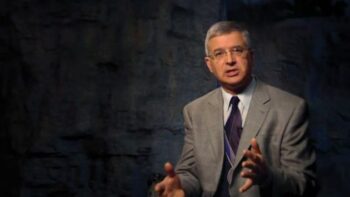 Huntoon told the Times that the Park should limit itself to its “narrowly defined institutional mandate predicated in part on the fact that ours is a secular society as per our Constitution.”

The case gives insight into how our increasingly secular society rigorously maintains a system of group think by excluding researchers with divergent opinions.

“The government isn’t allowed to discriminate against someone based on their viewpoint, and National Park officials have absolutely no legal justification in stopping a scientist from conducting research simply because they don’t agree with his views,” ADF attorney Michael Kitchen said in Christian News Network. “Using someone’s views to screen them for a government benefit is unconstitutional.”

Just this month, both sides met and agreed to allow Snelling to conduct his research as long as he dropped the suit. Snelling couldn’t be happier.

“We expect debate about what the evidence means, but the park shouldn’t prevent us from collecting data just like other scientists,” he added. “I am merely asking for equal treatment by the government.”