Oscar-winning actor Matthew McConaughey, a heart-throb in romantic movies, has been lauded for breaking Hollywood’s high divorce rate by staying married to his supermodel wife, Brazilian Camila Alves, who was raised Catholic.

“As soon as we had children, I was like, ‘You know what? Church was important to my childhood, even if it was just for the ritual of giving an hour and a half on Sunday to yourself, to pray and to think about others, even if you’re tired or whatever,’” McConaughey said. “I noticed how much I missed it and needed it.”

He and his wife have three children: Levi, aged 6; Vida, aged 7; and Livingston, aged 4.

McConaughey was raised in Uvalde, Texas. His mother, Kay was a kindergarten teacher and a published author. His father, James, was a Green Bay Packers football player before becoming a Texas oilman.

His childhood dream of being a pro football player along with his college plan of being a lawyer all got cast aside. He worked in a commercial and then performed minor roles until he was cast as the lead in the John Grishman-based movie A Time to Kill.

The breakthrough roll led to more, and McConaughey found himself soon in romantic roles in such movies The Wedding Planner and How to Lose a Guy in 10 Days.

In his rising success, the God of his childhood became all but forgotten.

Then, the man accustomed to making women swoon met and swooned over Camila Alves. When they met, he was hiding his identity under a huge hat and a bushy beard at the Hyde Club in Hollywood. As soon as he saw Camila, he was pierced by Cupid’s arrows.

For her part, Camila wasn’t terribly impressed and didn’t recognize the star. But after chatting away the better part of the night, they were hitting it off. 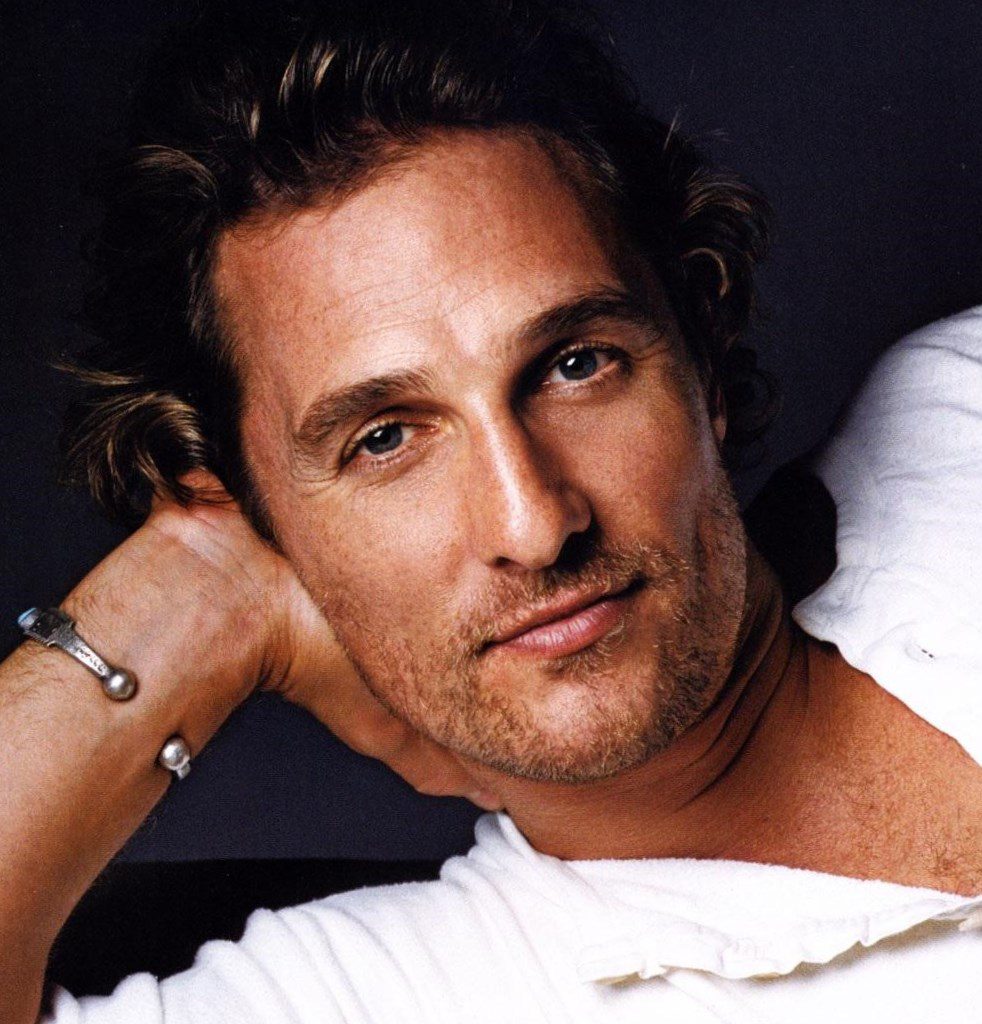 Marriage has the ability to bring out the best or the worst in people. For McConaughey, it brought out the best and a longing to have children and be a father.

“Never is a man more of a man than when he is the father of a newborn,” he said, adding that fatherhood has made him instinctively know what’s important and has made him “more compassionate”

Having children brought him back to church. He now attends a non-denominational church in Texas.

McConaughey’s thank-you to God in his acceptance speech at the Oscars after winning Best Actor, was a surprise to many because he wasn’t always a person known for public displays of faith.

“First off I want to thank God, because He’s the one I look up to,” McConaughey said. “He’s graced my life with opportunities which I know are not of my hand or any other human kind. He has shown me that it’s a scientific fact that gratitude reciprocates. In the words of the late Charlie Laughton, who said, ‘When you got God you got a friend and that friend is you.'”

McConaughey said he viewed God as someone who could answer his questions and “who has a hand in all of this miracle we call life, which I believe is a miracle.”

Since 2011 he has preferred dramatic roles, in such films as The Lincoln Lawyer, Mud and The Wolf of Wall Street. 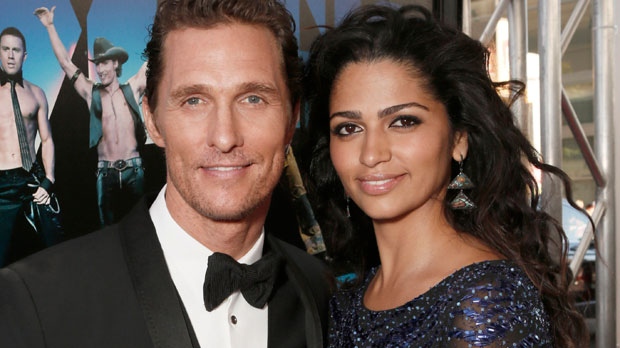 McConaughey never regarded marriage flippantly. Before tying the knot, he and Camila researched about divorce and marital longevity. “A lot of people that had been had been happily married talked to their pastor,” he told GQ Magazine.

So when the couple said “I do,” they took seriously the marriage vow.

Engraved in his wedding band is Matt. 6:22: “The eye is the lamp of the body; so then if your eye is clear, your whole body will be full of light.”