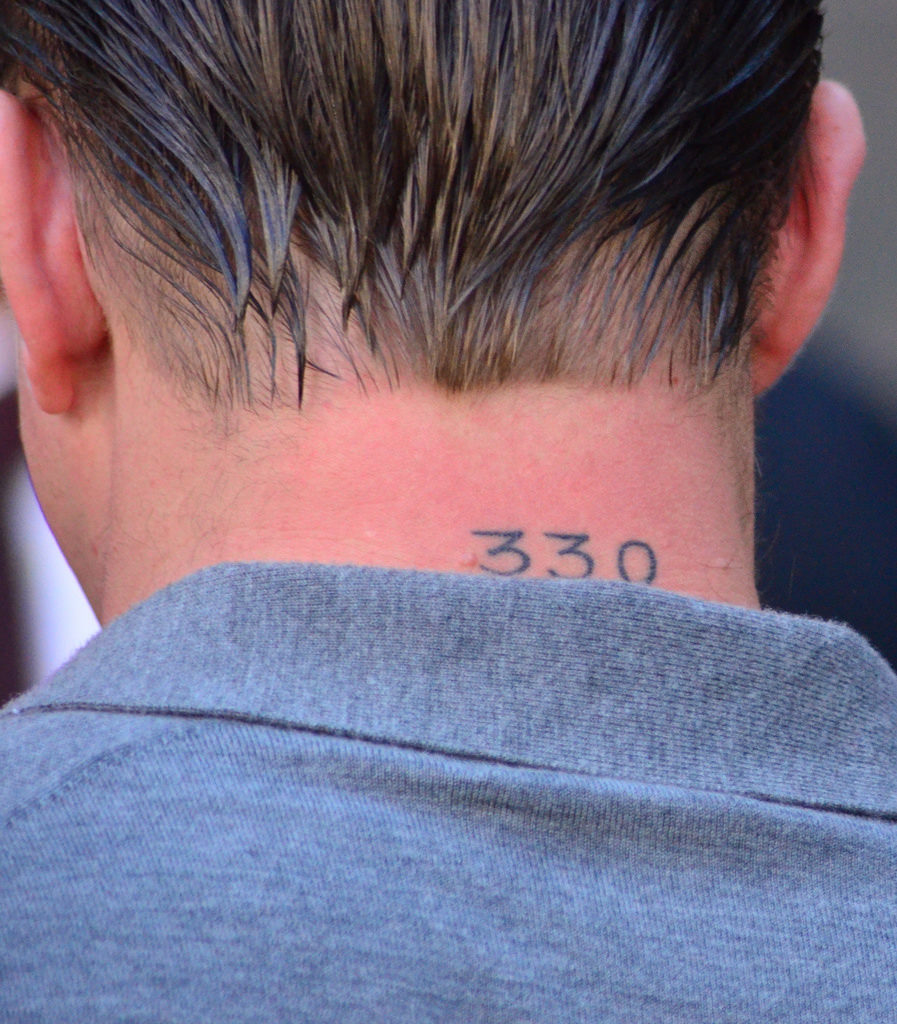 Of the 18 or so tattoos scattered all over Stephen Baldwin’s body representing different stages of his life, one is a scripture: 3:30. It’s on the back of his neck and stands for John 3.30. “I must decrease so that he may increase.”

The youngest sibling of the Baldwin acting clan accepted Jesus in the aftermath of 9/11. But the wake-up call only came after a Brazilian nanny was singing about Jesus in Portuguese to the Baldwin’s baby in front of Stephen’s Brazilian wife, Kennya.

“So, we hired this lady from Brazil named Augusta, and the whole first week she’s working for us she’s singing in Portuguese, which she only spoke that language with my wife,” Baldwin told CBN.

After overhearing the singing a few more days, her curiosity could not be contained and she approached the nanny directly. “I noticed your singing, and I’m wondering why every song is about Jesus?”

Kennya was taken aback when Augusta burst out laughing.

“Quite frankly, I think it’s a little bit funny that you think I’m here to clean your house.”

To Kennya’s amazement, she explained that through a prophetic word, she was told that if she went to live with the Baldwins, Stephen and Kennya would one day come to faith in Jesus Christ and be involved in ministry.

“She goes on to tell my wife that, before she had accepted the job, she prayed with her pastor and some church members in Brazil. I haven’t told this part of the story a lot. She had a dream and saw me, saw my wife and saw my first daughter Aliya.” 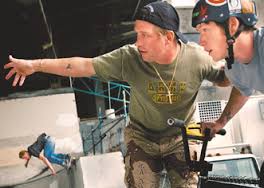 But Baldwin was not impressed or moved about what appeared to him at the time to be religious gibberish.

“Didn’t faze me for a second,” he said. “Raised Roman Catholic up until 11 or 12. Didn’t stick. Went out into the world and did my own thing.”

Kennya was first one in the family to receive Jesus. After spending much time talking about Jesus with Augusta, Kennya attended a Brazilian church in New York City, seeking answers and learning more about Him.

As time went on, Stephen became curious and felt drawn to God and began asking questions. Then 9/11 struck. 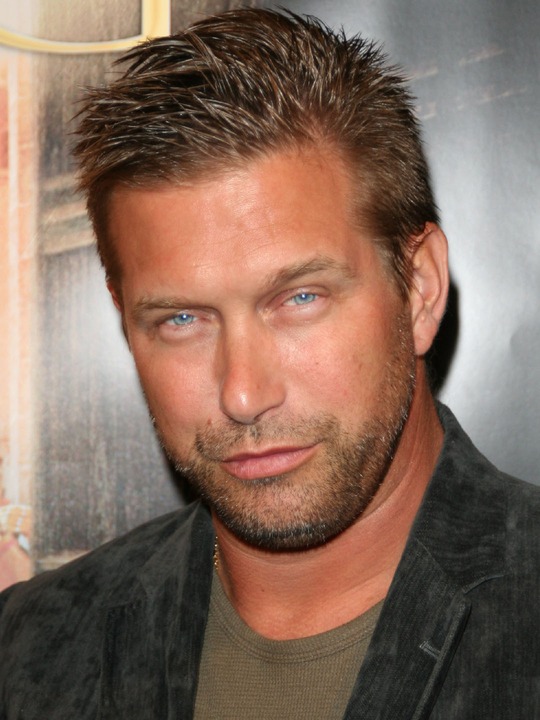 “September 11th kind of freaked me out,” Baldwin recounted. “I said, ‘Hey, what’s this all about? My wife’s a Jesus freak. Maybe it’s time I begin thinking about this faith thing.’ Pursued it, became born again, accepted the Lord, baptized in water.

At first, his faith appeared somewhat unconventional. “I did the little Stevie-B kind of bungee-jumping, sky-diving psycho version,” he said in The Blaze. “And I made a covenant with God where I said — okay, I’m an adrenaline junky kind of guy — so I challenged God to give me an experience greater than anything I’d experienced thus far, in a deal — I brokered a deal with God.”

One half of the nanny’s prophecy was fulfilled. The other half was for the actor to get involved in ministry.

“I was too busy running around doing my thing.”

Right from the start, he testified loudly about Jesus — perhaps too strongly for some in his immediate circle.

The Blaze quoted him saying at first he was “probably a little too much of a blowtorch.”

“When you go on the news, or CNN, and you’re excited, you don’t realize that on the beginning of this [Christian] journey that people are going to have a perception now,” he said. “And I didn’t really care, and I don’t care, and I have no regrets. But I didn’t realize.”

He wound up losing gigs.

Then, Mark Burnett’s Bible series hit the History Channel in 2013, and Hollywood woke up to the earnings potential of faith-based movies and a slew of Christian films came out. Baldwin was perfectly poised to join the trend and starred in the 2013 movie “I’m in Love With a Church Girl.”

In 2004, he directed a Christian themed skateboarding film called Livin’ It to share the gospel with kids in a skateboarding and stunt biking culture, in which Baldwin himself is very much involved. His 40-minute documentary features extreme sports athletes, footage of street outreach, and moving stories of God’s miracles told by 11 top “hardcore sports” athletes.

Baldwin said Jesus Christ has given him peace and made him a better father and husband. “And I couldn’t do that unless I had some understanding of what God’s will was for me,” said Baldwin, who is now 50. “And again, I only have that understanding because I know what it’s based on, which is the Bible, and I read it every day.”

“Now we’re in a particular time in the world’s history where it is time that people stand up for Jesus, that people get more aggressive and radical how they communicate with our culture about Jesus,” he said.

“My point is simply this: I believe I have a calling. Do you know what that calling is? To stand up in a new and hard core, radical way for the Lord. In the process, if I insult a couple of people, if I offend a couple of people, and if I got to shake it up a little bit, as long as it is led by the Holy Spirit, amen.”