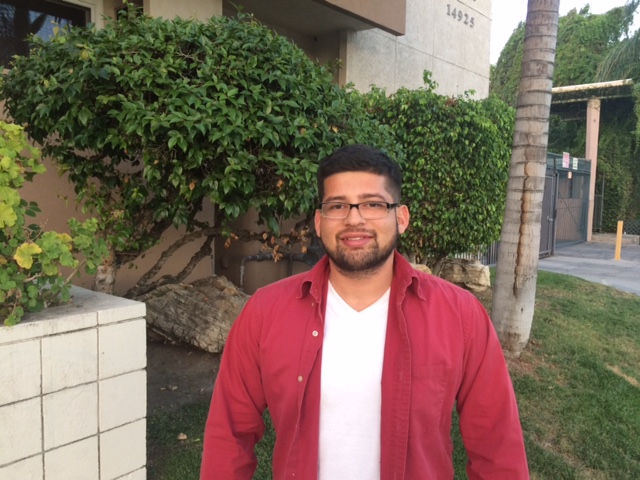 Enticed by the allurements of wealth, Daniel Urrutia, 26, was one minute away from making a pact with the devil.

It was close to midnight, four years ago, and a witch promised Daniel that Satan would show up and give him everything he desired.

“She was a witch. I felt it, not only through her words but also energy-wise,” Daniel said. “I felt like there was a lot of little pins pressing on my chest. It was hard to breathe.”

Overcome, Daniel broke down and fell to his knees just moments before the wicked conjuring materialized. “I knew you wouldn’t go through with it,” said the disgusted witch, slamming the door behind him. “Don’t ever come back.”

Today Daniel has been a rededicated Christian for six months. His testimony gives insight into the murky world of Satanism that few Americans are familiar with or dare even to think extends beyond scams and unbridled superstition. 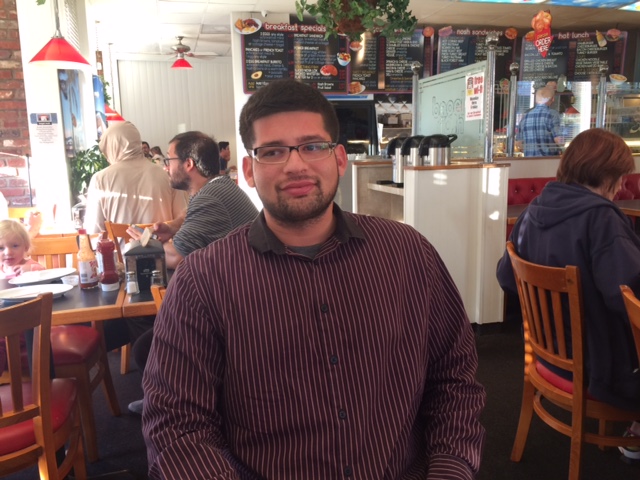 Daniel stumbled into the lair thanks to a tenant at his uncle’s house in Mission Hills, a suburb in the San Fernando Valley. Jose paid a couple hundred bucks to sleep on the couch and often left a Book of the Dark Arts lying around for anyone to peruse.

Daniel, who was trying to befriend Jose, picked it up one day and returned it to its rightful owner. In a friendly way, he tried to warn Jose about the dangers of dabbling in Satanism. He even invited him to church that night.

But Daniel apparently got the church schedule confused because when they got there, it was locked. On the walk back, Jose said he had to use the bathroom. He asked a “random lady” on the street if she knew of a bathroom, and she invited them both in.

While Jose was in the bathroom, the lady asked casually, “So what is it that you want in life? Fame, fortune, power?”

“You can have all that and more if bow down to a new master,” she said. Daniel was waiting for his friend and was skeptical about everything she said. He was intrigued by the notion he might catch her in a ruse.

The lady offered to put on a music video and popped in a video entitled “They Sold Their Souls for Rock and Roll.” The music features Kurt Kobain and Ozzy Osbourne, with their freaky, violent-sounding voices repeating what sounds like an ancient, forgotten language. Perhaps this was an incantation. 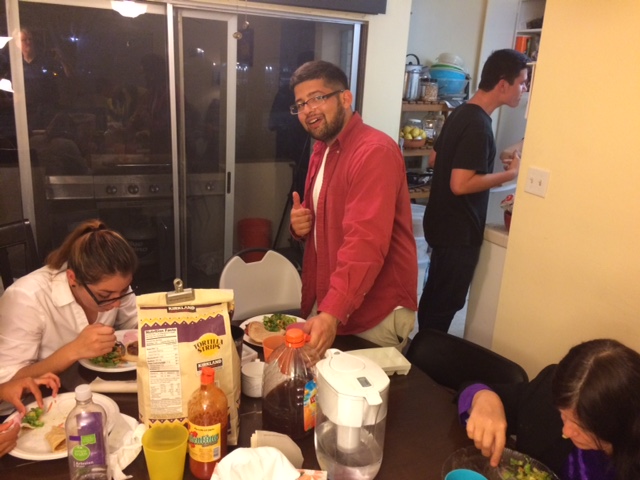 “It was supernatural voice. It was so powerful that I couldn’t even breathe,” Daniel said. “I guess I just wanted to see how deep the rabbit hole could go. I was caught in the matrix. But I had heard creepy voices before, so I thought, ‘What can a voice do to me?’”

He did, however, point out to the lady that something was wrong with the video.

In the meantime, his buddy came out of the bathroom. “What a surprise!” he said. “Here we have two witnesses.”

Daniel wasn’t sure what that meant. Then his buddy said ominously, “If you stay here, you’re going to die. I’m leaving.” Then he walked out.

Daniel was more dubious than afraid.

Then the witch threw down the gauntlet. “You have until midnight to fall on your knees and say the Heavenly prayer,” she said. “If you don’t, the devil will show up, and he’ll give you whatever you want.”

It was surreal and stimulating and exerted a hypnotic effect over Daniel. The attraction was like playing Russian roulette with one’s soul.

Next, the lady lifted her leg in a half lotus position and raised her curved arms and thanked Satan for the sacrifice.

At five minutes before midnight, Daniel marveled as he watched the dim yellow light of the room change to orange and then dark red. He heard ravens fluttering, cawing plaintively and cackling mockingly. He heard them crashing into the window. Then a stench arose – just as the Bible warned – the smell of sulfur mixed with vomit.

The lady was not a charlatan, and this was no hoax, he thought. How far would he pursue his curiosity? How far would his own lust for money and the prospect of becoming filthy rich with minimal effort take him?

At one minute to midnight, he dropped to his knees. He had accepted Jesus before and, though wobbly in his walk with Lord, he knew enough to pray. He didn’t want to see the devil. He cried out to God. Then he told the witch that he had to go.

He left her seething behind him.

When he got home, he was going to reproach Jose for leaving him there in such a predicament. But a strange exhaustion descended upon him and he felt he couldn’t make it to his room and instead crashed on the couch. He never again saw Jose because when he awoke, he told his uncles.

“Yeah, we were becoming aware of him, but we didn’t want to tell you because you were his friend,” they said. “But now that you confirm it, he’ll have to find another place.”

A few years later while he was high on marijuana, he heard a voice that repeatedly told him, “Hear the Word.” He set out to find the church where he had first accepted Jesus but had walked away because of an unrequited crush.

While wandering in the streets, he ran into Pastor Matt Sinkhorn, who was conducting an outreach. He accepted Jesus right then and there and started attending the Potter’s House Church of Sylmar. Now he is attending the Van Nuys Lighthouse Church.

“Jesus is a true gentleman who lets you go through things just to reassure yourself that He is the only way,” Daniel said. “Satan is a perverse rascal who twists the truth and leads you to confusion and despair.”