Teenage girls in western countries may lead a carefree life, finding time to share gossipy stories with friends about their latest crushes, or hang out at the mall, the pool or the beach.

But this was not the life of Khadija al-Swaidi.

Khadija, a 17-year- old girl from Morocco, was raped by eight other teenage boys. After her accused rapists were released from prison and threatened her in an attempt to get her to drop the charges she set herself on fire. Sadly, she perished from severe burns. 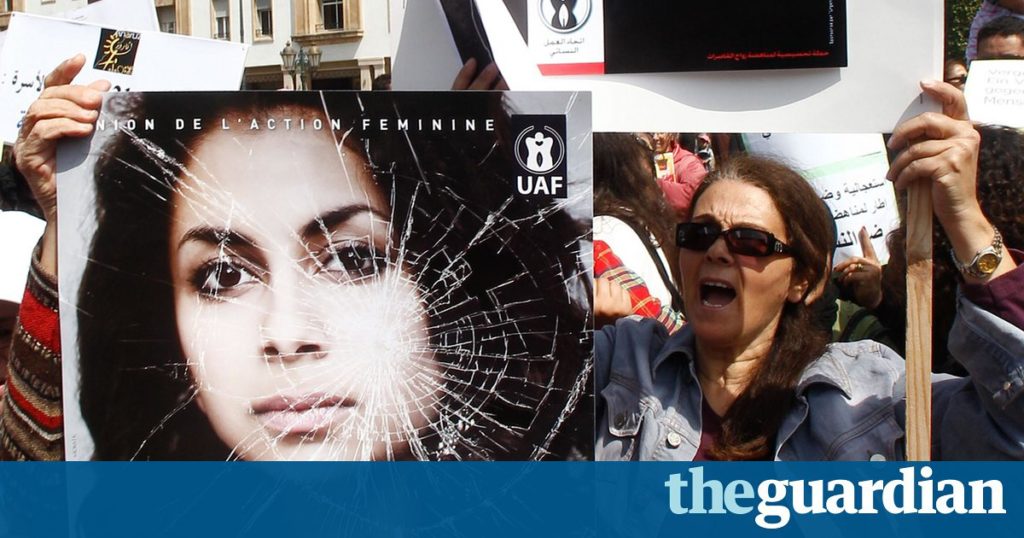 Eight teenage boys abducted her and took turns raping her last year in the central city of Ben Guerir, according to the Moroccan Association of Human Rights (AMDH).

Inexplicably, a prosecutor decided to grant them a provisional release.

That’s when the boys threatened to “publish pictures of the rape when they had taken with their mobile phones unless she dropped the complaint against them,” according to the head of the AMDH Omar Arbib.

Humiliated and desperate, Khadijah despaired of life itself and turned to self-immolation as her only way out on July 28, AMDH reported. She was rushed to a hospital, where she died from the third degree burns. She was pregnant at the time of her death as a result of the assault.

Morocco adopted a new constitution in 2011 that guaranteed gender equality, but bias, abuse and inequality continues in the public and private sectors. Morocco has launched a probe into her death and re-arrested six of the suspects, the Clarion Project reported.

The judicial system requires “medical evidence in cases of rape or domestic violence and don’t give proper weight to the complainant’s testimony,” Eric Goldstein, with Human Rights Watch, told the Guardian. “There are statistics indicating it is a widespread phenomenon in Morocco.”

Following the traditions of Islam, Morocco allowed accused rapists to marry their victims and escape charges altogether, but that law was changed in 2014 and the practice of abuse of women continues widespread.

The Guardian cites Moroccan aid agencies that report that 80% of sex attacks are against children aged 5 to 14, and in many cases the perpetrators are family members.

Hailey Johnson is a sophomore at the Lighthouse Christian Academy in Santa Monica.