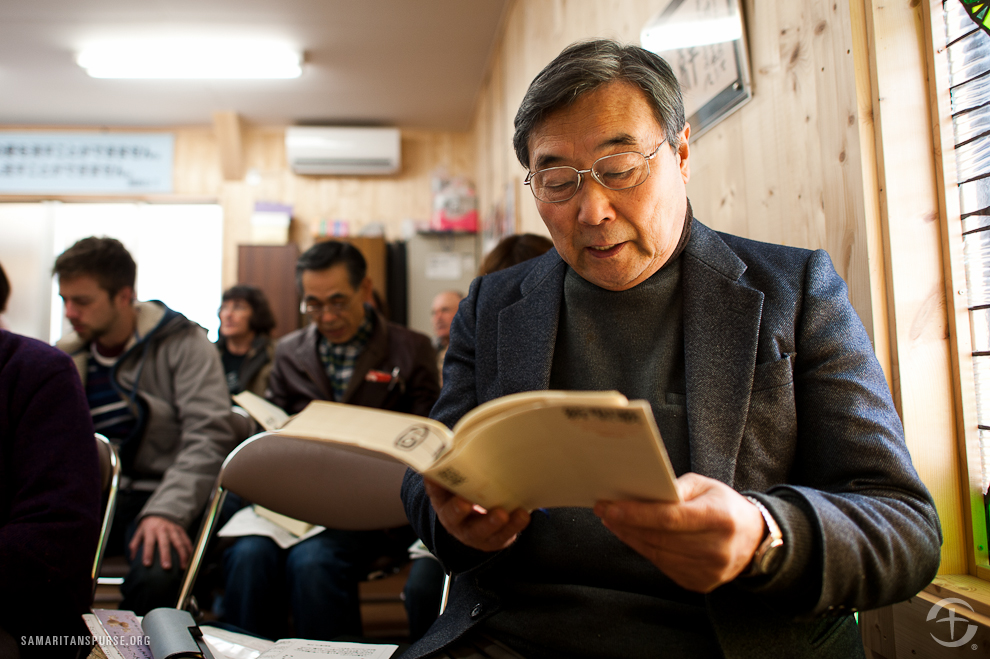 With less than 1% of the nation Christian, Japan has been called the “missionaries’ graveyard.” In Africa missionaries died from exotic diseases, but in Japan Christian workers often face burn-out and leave with very few conversions after major commitments of time and money.

Yet many missionaries have hope that recent events bode well for revival.

“The Japanese are not antagonistic toward the gospel at all,” said Gary Case, pastor of the Potter’s House Church in Tokyo. “If anything, they seem mildly avoidant and politely skittish.”

For months, Case met with Mr. N., an atheist retiree who attended his church to learn about being a better person. The two studied the Bible together over coffee, discussing God, Jesus and salvation until Mr. N. finally accepted Jesus as his personal Savior and Lord.

Japan is one the most secularized nations in the world, according to a World Values Survey. Because loyalty is one of their core values, Japanese see leaving their traditional Buddhism and Shintoism as a family betrayal. The average church has only 30 members. A brief revival after World War II netted significant converts, but many of those are graying, and some of the churches left behind are dwindling.

The Japanese wear crosses as a fashion statement but have no idea what the cross signifies. They celebrate Christmas with Santa Claus and gift giving but ignore completely the story of Christ’s birth.

Amid the bad news, many see cause of hope. Japanese Christian leaders point to the earthquake/tsunami/nuclear plant meltdown of 2011 as a time that began to soften the self-reliant Japanese character and open the Japanese to the need for the gospel.

“There’s a sense of hopelessness for the future. You can see it in their faces,” said Stephen Matsumura, pastor of the Mizuba Community Church, in a Billy Graham Evangelistic Crusade video. “There’s a high suicide rate here in Japan – issues of loneliness and isolation – which is a huge indicator of a bigger need.” 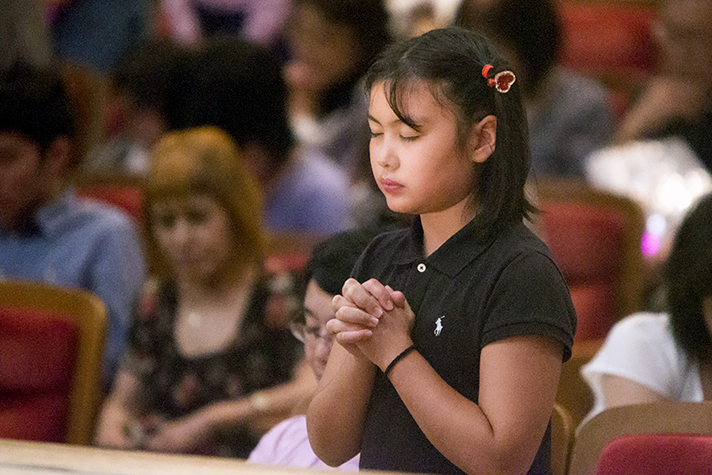 If natural disaster brought greater openness, so too is gospel music. The 1992 movie Sister Act starring Whoopi Goldberg popularized the musical genre. Since then, there have been workshops and gospel choirs formed, attracting non-Christians. In 2011, CBN reported that some 50 churches had formed gospel choirs.

“It opened the church to the community,” said Pastor Masahiro Okita. “And it’s a very unique ministry because the target of the outreach are the choir members themselves.”

In the 15th Century, Portuguese traders brought priests, based in the port of Nagasaki. These Catholic Christians won converts but eventually were expelled by the ruling class who reverted to isolationism. Many converts became “hidden Christians” and worship Christ in their hearts while at the Buddhist temples. They passed their faith on to their children, a UCAnews video on YouTube reveals.

Some 40,000 Christians who failed to hide their faith were boiled to death in many of the nation’s scalding thermal mudpots, the video says.

Jack Garrott’s dad was part of the missionary movement in 1930s and 40s, landing in Fukuoka, Japan. In 1981, he returned to Japan as a missionary himself in Omura, Nagasaki.

“I am told that the number of committed Christians is growing, but that appears to be in metropolitan centers, where people are perhaps more loosened from their traditional roots,” Garrott said. “There are growing, vibrant churches in major metropolitan areas like Tokyo and Osaka, but they are virtually nonexistent in the ‘boonies,’ which could be described as the ‘soul’ of Japan.”

For Mayumi Veda, learning to believe in the supernatural did not come easily.

“Before I became a Christian, I had fear and anxiety,” Veda said in a YouTube video testimony. “In Japan some people think it’s not good to rely on something, to believe in something. But I think we need to believe in Jesus. Now I have hope and peace in my heart and mind. I want to tell the gospel.”

Eriko Suzuki was born to a Buddhist temple priest but became burned out on the pressure to live an exemplary life. “In Buddhist thought, salvation is achieved more through your own power,” Suzuki said in a YouTube video. “That’s a really tiring way of living.”

As a high school student, she enrolled in a Christian high school in Canada and became intrigued by happy believers and worship music. In one service, her friends asked her if she wanted to receive Jesus.

“If I said yes, I understood I would betray my family,” Suzuki said. “At that moment I understood that God had drawn close to me. My heart had changed, and I wanted to believe in Jesus. This Jesus who loves me as I am is what I’d been searching for.”