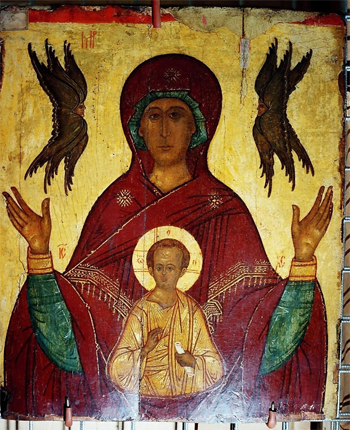 When Christmas comes around, we naturally think of Jesus, born of a virgin, born in a manger, born to die on a cross for the sins of the world. That’s as it should be! There is no greater message to be proclaimed, nor any other focus that should be given.

But I would add that one of the greatest messengers of this truth is the mother of Jesus, Mary herself. Mary doesn’t preach this message, she lives it!

When we take time to go through the gospels and study this woman of God, we find a very humble woman…

Steadfast in her trust in God

Specific in believing that what He said about her son, Jesus, would come to pass

Willing to be willing!

Mary was willing to –

From the very beginning – Mary’s encounter with Gabriel, the archangel of God Most High – we see a woman who demonstrated obedience to the will of God without fanfare, complaint, or any need for recognition.

In Luke 1:29-37 we read the conversation Mary had with Gabriel and her willing acceptance of God’s plan for her life – ‘I am the Lord’s servant,’ Mary answered. ‘May it be to me as you have said’ (v38).

There was such a calm acceptance. Yet I often wonder how Mary felt after that encounter. She was a godly young woman, engaged to be married to a godly man who clearly loved her. Then suddenly a supernatural encounter which no one else witnessed occurred which would change both their lives forever.

How do you explain something like this to someone else? How do you convince them of its truth? More significantly, how do you explain to your fiancé something so strange and unknown? Perhaps she wasn’t able to explain, she just had to trust and believe that God would fulfill what he promised and she would eventually be vindicated. 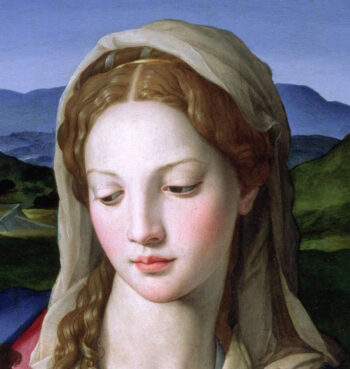 The prophetic word given to Mary was: ‘He will be great and will be called the Son of the Most High. The Lord God will give Him the throne of His father David, and He will reign over the house of Jacob for ever; His kingdom will never end’ (Luke1:32-33).

Joseph was also told something incredible by an angel: ‘She will give birth to a son, and you are to give Him the name Jesus, because He will save His people from their sins’ (Matthew 1:21).

At the birth of Jesus angels declared the glorious news and praised God. Shepherds who heard the news went and worshipped Him in Bethlehem, spreading the word far and near about what they had heard. Mary listened to all this, and it says in Luke 2:19 that she treasured up all these things and pondered them in her heart.

This was all so new and overwhelming to her and no doubt she was unable to understand everything that was happening regarding her newborn son, but she trusted that she had heard from God and that all would be revealed in time.

Eight days later Mary was with Joseph at the temple in Jerusalem, fulfilling the requirements of the law for circumcision and purification. An encounter with Simeon and Anna – two people waiting for the Messiah to be revealed – and the words again spoken to Mary give her another glimpse of what her child has been born for.

And Mary also receives her first warning: ‘This child is destined to cause the falling and rising of many in Israel, and to be a sign that will be spoken against, so that the thoughts of many hearts will be revealed. And a sword will pierce your own soul too.’

There was also the meeting with the Magi – the wise men bringing expensive prophetic gifts for the child (Matthew 2:1-11).

So much happens just prior to and after the birth of Jesus that no doubt Mary could have been completely overwhelmed, but we see that she has the most incredible response to all of this – she willingly accepts the word of the Lord, she stores things up in her heart, and ponders them; she marvels at what is said about Jesus and she believes. 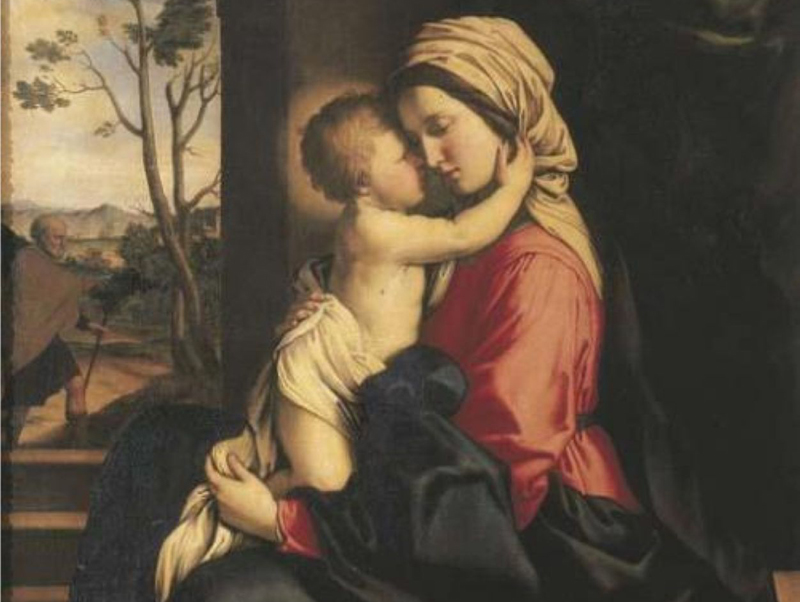 As the years pass Mary has other children and there is a marked difference between their conception, birth, and lives. Jesus was always different, He was filled with wisdom, and the grace of God was on Him (Luke 2:40). Jesus grew in wisdom and stature and in favor with God and men (v52). And always Mary treasured all these things in her heart. She keeps trusting and believing.

I see an amazing woman of faith, believing God’s word spoken to her. Even at times, though not understanding fully the import of those words, she believed and looked for them to come to pass. She treasured and pondered those words, rather than boasting of them to others. She pondered them – prayed them – actively looked forward to them being fulfilled.

Hence, as we walk through Luke’s gospel we find Mary with Jesus as He disciples His chosen twelve. We find her significantly at the cross of Calvary – her soul pierced as deeply as the spear thrust into the side of Christ on the cross. Not fully understanding the reason for the cross, but so trusting in the word of the Lord to her at Jesus’ conception, she would not turn away, nor desert her place with Him.

She believed that God was totally in control, even though it seemed otherwise!

I believe she was at the tomb on that Resurrection Day – ‘Mary, the mother of James’ (Luke 24:10) – still not giving up but believing that God had a plan and she wanted to be a part of it. What an incredible message to receive: ‘He is not here; He has risen!’   Were all the words in her heart, stored up over the years, coming back to her in revelation understanding?

Mary waited in the Upper Room until the Holy Spirit descended like fire and she was rewarded with the revelation of why her son was born, why He had to die, and how death could not hold Him down!

And had she been asked at that point whether she would do it all again, I believe she would have answered with a surety – ‘I am the Lord’s servant, may it be unto me as He has said.’

In this busy Christmas time, may we as women (indeed may we all!) pause for a moment, and really think about Mary – her faith, her perseverance, her trust, her hope, her prayerfulness, and steadfastness. Indeed, may we all be challenged to seek those attributes in an increasing measure in our own lives.

And as a new year emerges, let us perhaps look back at the words the Lord has spoken to us over the years and trust and believe that He will bring all things to pass that He has promised!

May we be willing to…

Believe for them and above all –

Mary – that incredible lady who lived the message – would!

Geri B strongly believes in God’s word and is a faithful, insightful intercessor and encourager