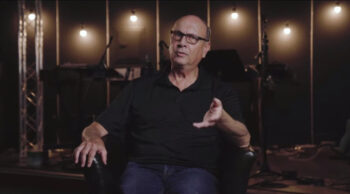 The first time Bud Greenberg showed up at a Bible study, he introduced himself as a Jew, and the leader asked him to teach the next week’s study.

“You’re Jewish,” the leader told him. “Wow, you’re an expert on the scriptures. We’re just finishing up the study and we’re going to start the book of Esther. Since you know it a lot better than us, you being Jewish, will you teach us?”

There was only one problem: Bud had never read the Bible.

Notwithstanding, he assumed the invitation to teach was standard operating procedure. He went home and, starting from Genesis, thumbed through the Bible until he got to Esther.

“I didn’t want to disappoint,” he says on a Delafé Testimonies video. “It gave me a desire to read more, so I thought to myself, ‘Well, maybe I’ll read the New Testament.’ So I started in the book of Matthew.”

Today, Bud leads Bible studies in the Pentagon with Navy Seals and Special Operators, leading America’s elite fighters to Jesus. God has spoken through him in a way that unnerves the highest military professionals famed for having nerves of steel. 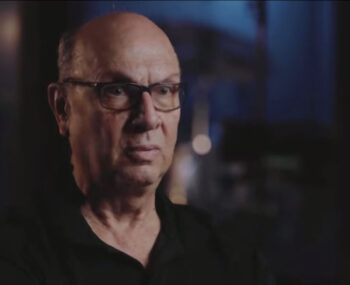 “I’m scared of you,” a Delta Force operator told him one day, arriving at the Bible study.

“No, no,” the operator said. “They tell me what goes on in these bible studies. I have no idea. I came early just to see for myself.”

Bud Greenberg was born Jewish but married a Christian girl. He loved baseball but wasn’t good enough in umpire school to make it in the Big Leagues. So, he joined the military and carted his wife with him to Germany.

She wasn’t too happy with the sudden move, and their marriage began to suffer. He asked a social worker what he could do to improve his marriage. Do something with your wife that she likes to do, was the answer.

So Bud went to the fateful Bible study. 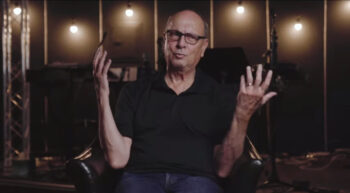 His curiosity piqued by the study in Esther, Bud launched into a systematic study of the Bible and eventually broke down and accepted Jesus into his heart in 1981.

“Once I started studying the word of God, I really was convicted that I needed to be all in,” he says.

He told his wife about his decision to receive Christ.

“But I want you to promise never to share this with anybody for the rest of your life,” he told Sue.

“Well, for me it’s not a point of victory,” he responded. “It’s really a point of defeat.”

It hurt his pride to know that he had been wrong all his life.

She didn’t have to worry about keeping the secret because, as Bud grew in Jesus, he eventually took over a Bible study in the Pentagon. His modus operandi: ask the guys what they needed prayer for and to pray. Often, he spent the whole hour praying, the Holy Spirit came, and he didn’t even get to the Bible study.

Bud lives with his wife in Maryland.