Eilish has won seven Grammy Awards, two American Music Awards, and three MTV Music Video Awards. She is the youngest artist in Grammy history and second to win in all four categories—Best New Artist, Record of the Year, Song of the Year, and Album of the Year—in the same year.

But Eilish revealed pornography’s devastating effect on her life: 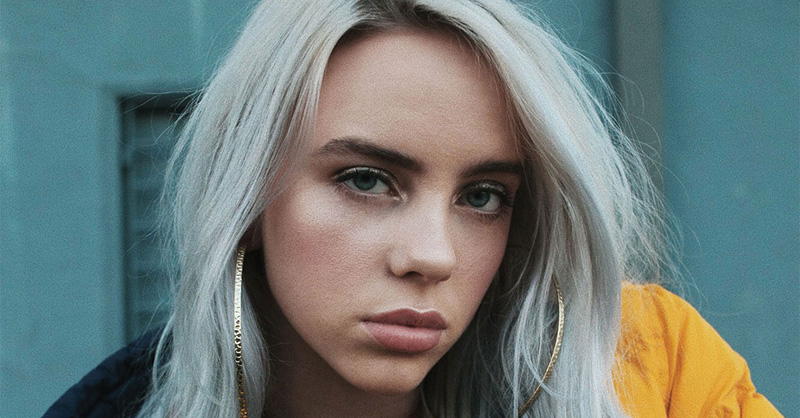 The emotional damage happened before she had her first sexual relationship.

In her recently released song, “Male Fantasy,” Eilish sings about her addiction to pornography:

Trying not to eat

Distract myself with pornography

I hate the way she looks at me

I can’t stand the dialogue

She would never be

That satisfied, it’s a male fantasy

I’m going back to therapy

In an interview with Apple Music podcast “me & dad radio,” she described herself as “religious” in her childhood. “When I was little, like when I was a little kid, I was super religious for no damn reason. My family never was religious. I didn’t know anyone that was religious. And, for some reason, as a little girl I just was incredibly religious, and that went on for years.”

God was wooing her heart as a child, but something strange occurred.

She is open to spiritual exploration. “I love talking about what people believe in and hearing why they believe in it and what makes them believe in it. And especially if I don’t agree, because I like to listen and I like to understand. And I think it’s really important to be supportive of all beliefs in the world and all opinions and not shoot people down for what they believe in.”

In the same interview, her father, Patrick O’Connell said, “We didn’t really talk about religion at all. It wasn’t in our household very much. And you [Billie Eilish] just…believed. You had all these kinds of organized thoughts about the whole thing. And I thought it was pretty marvelous. I didn’t object to it. I didn’t say: ‘You can’t believe that.’”

Eilish replied to her father, “No, you guys were really supportive of me. But I don’t not believe and I don’t do believe: I’m in a very neutral position. I’m open to every belief, pretty much. And yeah, I love the idea that there’s a God. So why not? How would I know? I’m not going to say I know, I don’t — nobody knows.”

Pray that Billie Eilish would find the one true, living God. If you want to know more about a personal relationship with God, go here