There is plenty of spiritual warfare attached to outreach in nearly 100 percent Islamic villages located in coastal Kenya.

“We had to meet the chief and get permission to bring the team into his area where we would go on to visit seven different village churches that we had planted since my last visit two years ago,” Erik Laursen, president of New Covenant Missions, reported in a recent update.

In 2019, the chief was suspicious of them at their first meeting, but prayer brought a 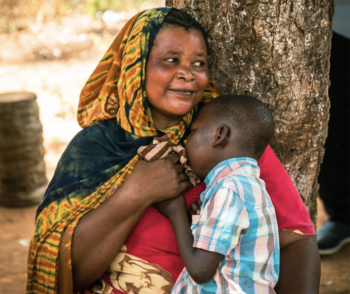 change of heart. “Today he was filled with joy to see me and the team of Muzungus (white people).” Laursen told him they would soon be bringing a fresh water project to his town. The chief thanked them for food relief delivered during the height of the Covid 19 pandemic.

The first house fellowship Laursen’s team visited among the Digo people group was made up of women and children. “It has been a strange thing to witness the Muslim Digo men allowing their wives to become Christians while the men themselves stay Muslims. They still won’t allow the children to become Christian (very easily),” Laursen noted. 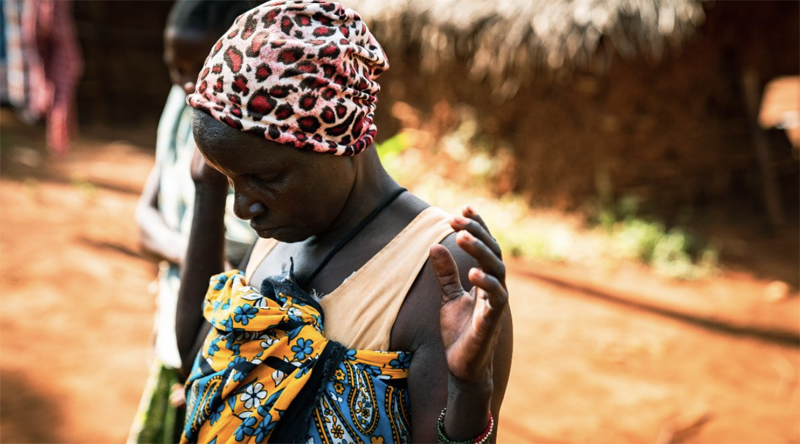 “We then went into a time of prayer, a Muslim woman who had been attending the house church was brought forward with her son who was mute. We prayed over him with hopes of a miracle. Perhaps his loud crying was a sign that God was beginning the healing process as his mother lit up with smiles.”

The team prayed for an old man who was unable to walk. “We approached a small 10 foot by 10 foot mud home to find a Muslim man sitting in the middle of the floor. Sydney prayed powerfully over him and the others joined in until Sydney actually helped the man to his feet and he was able to stand and barely take a step. It appeared by the looks of his legs this was a first-time event in many years. It once again appeared that the healing process was beginning. The following day we learned the Muslim man had given his life to Jesus!” 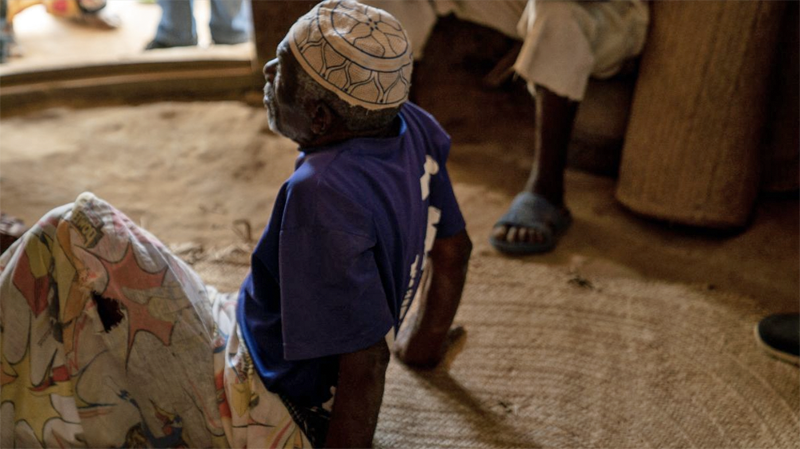 The last field day began with spiritual attack for Laursen, starting with technical problems on a Zoom video followed up with discovering his wife’s flight home disappeared from the airline’s records. He also had experienced nightmares before he awakened that morning.

Moving ahead in faith, they went to visit the home of Francis Nzomo, the lead church planter affiliated with New Covenant Missions.

“He works in the area that has the most witchcraft I have experienced in the region,” Laursen reported.

They learned that in August, the church planter’s son, Emanuel, along with some friends, had stumbled upon some witchcraft idols in the forest.

They broke them up in the name of Jesus.

The next day, Emanuel had incredible pain in his hands and feet which eventually left him immobilized, unable to walk.

“You can only imagine the amount of prayers that were poured out over him but to no avail. They took him to the hospital in the city. The hospital did x-rays, blood tests, and more, only to discover nothing.”

Emanuel’s health continued to deteriorate until prayer over him at a Sunday service nearly three months later.

“We then learned that his mother Margaret was also suffering extreme spiritual attack. We prayed over them as a team and at the end a downpour of rain came upon us. Emanuel seemed even stronger than before and we prayed that he would be able to return to school next week.

“This was the first downpour seen in the area in a very long time and it was truly isolated right over Francis’ land as if God was cleansing the area of the witchcraft.

“Upon return to the U.S. I received a video of Emanuel walking to school!

“We departed to do more house church visits where we would hear more testimonies of attack from witchdoctors and the like only to be finished up with meeting two witchdoctors who had given their lives to Jesus within the last two months. It was clear that there was a spiritual war happening. It was clear that Jesus was taking the victories!”

And every day, in the temple and from house to house, they did not cease teaching and preaching that the Christ is Jesus. Acts 5:42

“This would be the theme of our trip, each day for three days in a row traveling village to village, visiting house churches and structured churches, praying for people and witnessing God intervene. In the end we visited 17 churches and witnessed 19 salvations.”

The weapons we fight with are not the weapons of the world. On the contrary, they have divine power to demolish strongholds. We demolish arguments and every pretension that sets itself up against the knowledge of God, and we take captive every thought to make it obedient to Christ. 2 Cor. 10:4-5