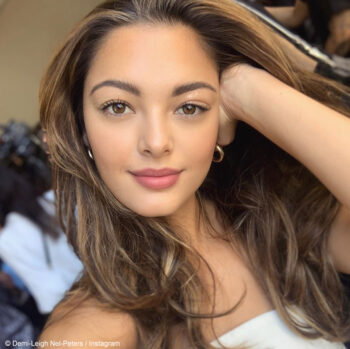 All glammed up driving to a fancy event, the reigning Miss South Africa, Demi-Leigh Nel-Peters, found herself surrounded by five armed men at a stoplight in Johannesburg.

“I didn’t know what they wanted from me, but I knew it wasn’t good.” Demi says on a Tim Tebow Foundation video.

Demi decided to give up her car and make a run for it, but one assailant forced her in the car. 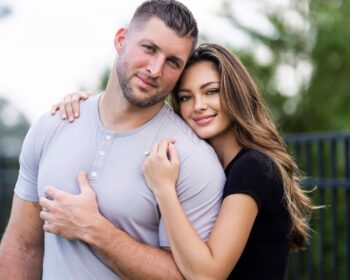 All sorts of horrid possibilities flashed through her mind, so surrendering herself by getting in the car was the last thing she wanted to do.

So Demi punched one of the men in the throat as hard as she could.

“That one punch gave me a split second, a window of opportunity to run away and I DID,” Demi said. 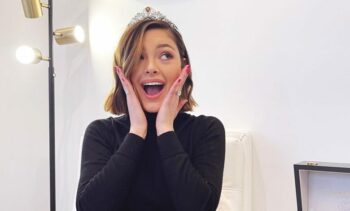 As Miss South Africa, Demi was wearing all her glamorous clothing for a special event — including 6-inch high heels.

She ran frantically — or rather hobbled — down the line of cars at the stoplight. It was peak traffic hour, about five in the afternoon.

“I ran through traffic and tried getting away, looking over my shoulder, not knowing if I’m being shot in the back,” she says. 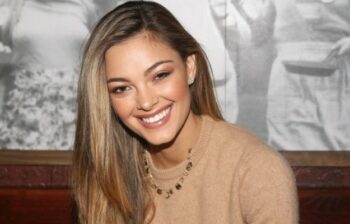 She knocked on car windows pleading for help.

In all, Demi thinks she knocked on at least 30 car windows.

Nobody opened a car door for her. Nobody rolled down a window to ask what was wrong. Everybody acted like they didn’t see her.

“Not one person stopped to help,” she says. “I don’t know what was more terrifying, being attacked by these five armed men, or not getting any help.” 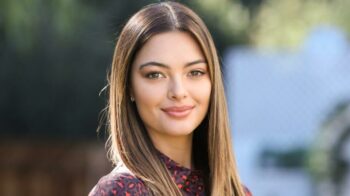 Finally, a small, old, broken-down car pulled over. A 19-year-old let her get in, and she made her escape.

After the terrifying incident in 2017, Demi was crowned Miss Universe later that year in Las Vegas. During her reign she began dating Tim Tebow, the former professional football quarterback and former baseball outfielder for the New York Mets minor league affiliates.

They were engaged in early 2019 at Tim’s family farm in Jacksonville, Florida and were married a year later in South Africa. They are both strong Christians.

Demi promotes self-defense for women and for Good Samaritans to help people in desperate need.