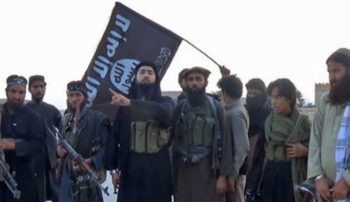 A few days ago, an ISIS-K suicide bomber attacked the Kabul airport, killing over 170 people, including 13 US military personnel. Seemingly out of nowhere, ISIS-K has gained a foothold in Afghanistan, vying with the Taliban for supremacy in Kabul and the surrounding region.

But where did the ‘K’ come from and why is it so important as a recruiting tool for jihadists throughout the world?

‘K’ stand for Khorasan, sometimes referred to as Greater Khorasan, originally a northeastern province of the Persian empire. Today, it includes portions of Iran, Afghanistan, and Turkmenistan.

Both the Taliban and ISIS-K see themselves fulfilling a very important, well-known prophecy from Muhammad centered on the region of Khorasan.

“As Christians, we don’t believe these are legitimate prophecies, but these are the ideas guiding and driving the Taliban (and ISIS-K),” according to Joel Richardson, author of Islamic Antichrist.

An army carrying black flags will come from the area of Khorasan. No one will be able to stop them. If you see them give them your allegiance, swear your allegiance to them and join them, even if you have to crawl over snow and ice, because this is the army of the Caliph, the Mahdi. They will not stop until they reach Jerusalem and plant their flags in Jerusalem.

“They see themselves as the army prophesied by Muhammad,” Richardson told God Reports.  “Within the Islamic prophetic narrative, they believe they will install an Islamic caliphate from Jerusalem, which dovetails perfectly with biblical prophecy, because the Antichrist will set up his primary base of operation in Jerusalem.” 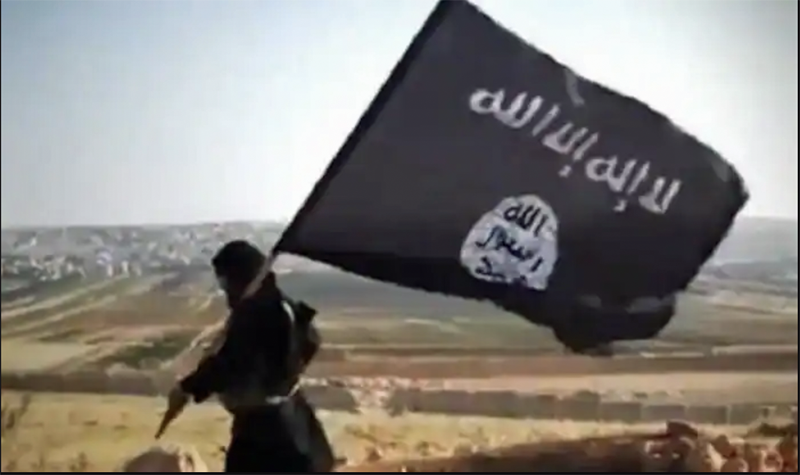 The prophecy has become a recruiting tool for young jihadists throughout the world. “From a military and geopolitical analysis, this is what is driving them,” Richardson notes. “The power of these prophecies is one of the primary factors in recruiting kids from all over the world to join ISIS, the belief they are fulfilling prophecy.”

Jihadists will be emboldened by the stunning and humiliating exit of the US from Afghanistan at the hands of the Taliban and ISIS-K. “Muslims all over the world will see this as a great success, as Islamic prophecy coming together.”

Remarkably, there may be greater interest in prophecy in the Islamic world than in the Christian world, according to Richardson.

“They believe we are approaching the Last Days, their version of the Last Days, which is triumphalist from a military perspective. It signals the soon invasion of Israel. In that sense it has biblical prophetic significance.

Richardson believes the Islamic prophecy is a Satanically inspired, mirror image, an anti-parallel of the truth contained in the Bible.

“For all intents and purposes Satan has set up the Muslim world to receive the Antichrist as if he is their long-awaited messiah,” he notes.

It is not a time for Christians to be fearful as they watch events unfold. “We have to get our priorities straight. The urgency of the moment demands we get behind the proclamation of the Gospel and salvation of the lost.”

Geopolitical realities aligning with many signs “ramping up rapidly” cause Richardson to echo Isaiah’s cry, that “The day of the Lord is near.”

“Regardless, we must live as if it could go on another hundred years, but we are to live with expectancy, holiness, proclaiming the gospel as if we only have 10 years.”