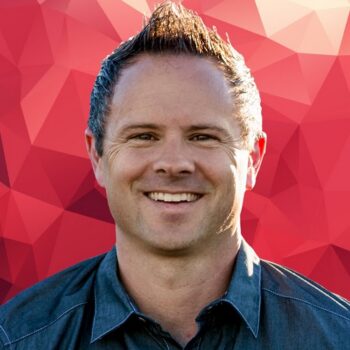 Doubt plagued Sean McDowell, son of famous doubts-slayer Josh McDowell, when he stumbled across an atheist website that refuted his Dad’s book Evidence that Demands a Verdict point by point.

“Honestly growing up, I probably kind of thought someone wasn’t a Christian because they just hadn’t read Evidence Demands a Verdict or More Than a Carpenter,” says Sean on a 100 Huntley Street video.

The books have been decisive in establishing the faith of many people based on hard evidence to corroborate the Bible. But here was a well-reasoned attempt to erode confidence, Sean said.

“All of a sudden, I’m reading some really smart people — some doctors, some lawyers, philosophers, historians — going chapter by chapter, pushing back very thoughtfully on the arguments that my father had made,” Sean relates.

It shook him to his core.

So Sean, 19 and in college, sat down with his dad for coffee and came clean.

“I want to be honest with you,” he told Dad. “I’m not sure that I’m convinced Christianity is true.”

Sean wasn’t sure how did would react. Josh has famously written 150 books and given 27,000 lectures on college campuses to stir university kids to faith and show them what their atheist professors don’t want them to know.

Would his dad lose his temper, kick him out of the family and disown him?

Actually, Josh did none of that. Josh McDowell became a Christian master of apologetics when he as young man decided to study to disprove Christianity, which he thought was an annoying idea that needed to be dethroned in American. 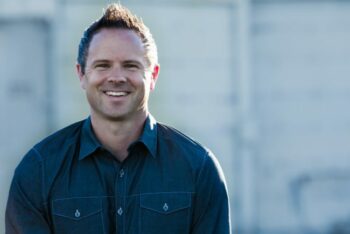 For Josh, his studies took an unexpected turn, and he came to faith.

Now faced with his son’s own doubting, Josh didn’t freak out.

“I think that’s great,” Josh told his son. “I’ve raised you above all else to seek and follow truth. You can’t live your life on my convictions. You have to know what you believe is true and be willing to follow it.”

“Obviously, if you want my help I’m here to help you,” Josh added. “Your mom and I love you no matter what.”

Sean realized he could freely  research questions of faith without fear of repercussions. 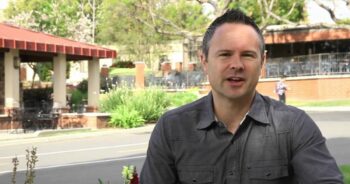 “I really do need to commit myself to truth and follow wherever it leads,” he thought at the time. “It really got me kind of curious. I’m going to read other religious texts. I’m going to study other books. I got to really decide, not just because of the family I was raised in, I got to believe what I think is true and go for it.”

There was no “bam” moment when he saw the light and became convinced. It was a long searching, thinking and reading — “deconstructing” individual tenets of the faith to weigh if and why he believed them each individually. Sean was in no hurry.

Slowly, he was rebuilding his own faith. The writings of French Catholic priest Henri Nouwen made an impact. Nouwen’s The Return of the Prodigal Son really hit home. In it, Nouwen says he always identified with the prodigal son until one day he realized he’s the older brother. 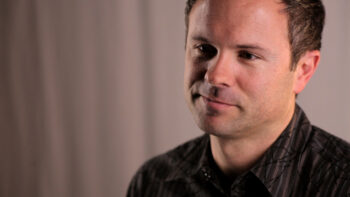 “Oh my word. I need God’s grace in my life just as much as anybody does, in fact maybe more because I think I don’t need it,” Josh says. “I think that kids whose faith lasts, there is a moment of a real experience of grace. You have to realize it’s true. But you also have realize you’re just as lost as the older son.

“That was one of the steps that was like wow.”

Today, Sean is a professor of apologetics at Biola University, the Christian college in La Mirada, CA. He specializes in treating tough current questions like LGBTQ and transgenderism.