An outpouring of the Holy Spirit broke out in Texas this weekend at Sean Feucht’s “Let us Worship” event, leading to many salvations and healings.

Dr. Karuku posted a dramatic account on Facebook of the miraculous healings and people delivered from bondage to sin:

“Five people set free from same-sex attraction (most of them came to me backstage),” he reported. “They came to Lubbock Texas crying out for revival. Altars were full of people giving their lives to Jesus. We prayed for the sick. A 61-yr-old woman born deaf who had $8000.00 worth of hearing aids was healed by God. A 27-yr-old born deaf with multiple surgeries that did not fix it got his hearing back.” 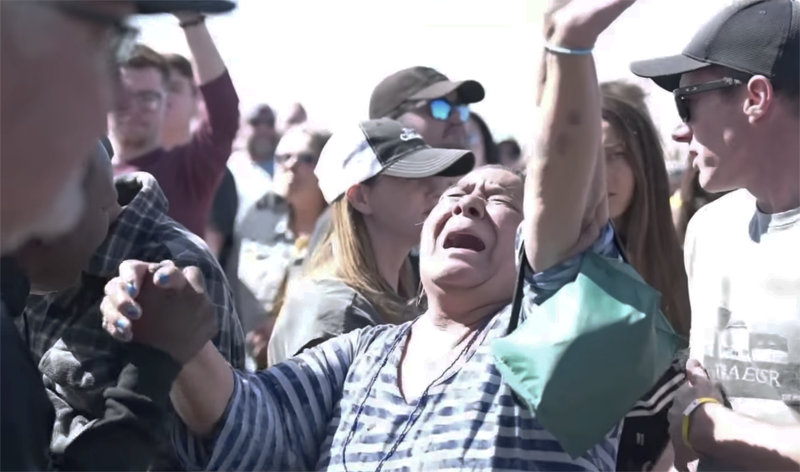 Hundreds rushed forward to the stage during one altar call to receive Jesus as Savior and Lord.

“The PRESENCE OF GOD is filling this dirt field and the POWER OF GOD is breaking out!!! It is UNDENIABLE to everyone here!!!” he added. 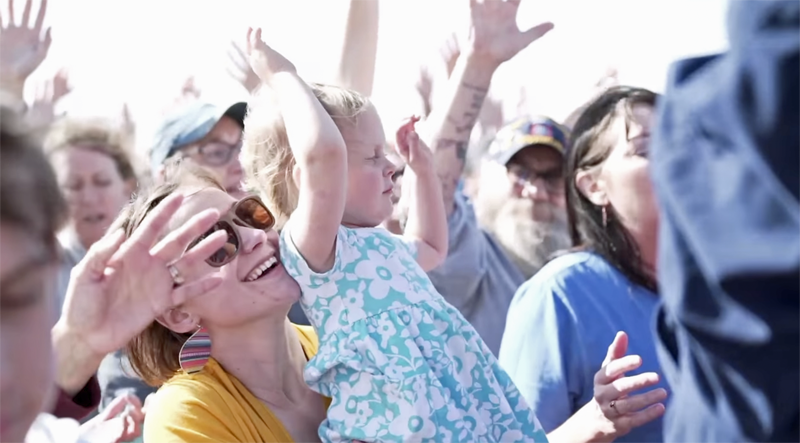 On Sunday, Feucht’s team visited Fort Worth’s Mercury Culture Church. “Let us ask the Lord right now for the baptism of the Holy Spirit to enable us to be filled with boldness… let it rise up in Jesus name,” Feucht said, according to a report by CBN.

At a Toys R Us parking lot in Fort Worth Feucht read from Psalms 2:2 at a second Sunday event. He spoke about the spiritual dimensions of the battle playing out in the country’s divided politics. 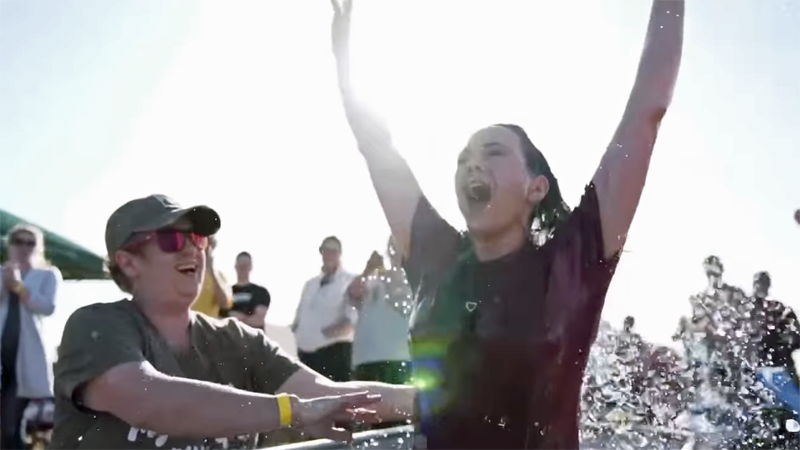 In the midst of division and turmoil in the nation’s politics, Feucht said God’s sovereignty will prevail as he purifies the church.

“The political spirit in America is meant to get you fired up and angry but the King will have His way. I believe there is a new way of leadership coming to the church and the political realm. It’s one that’s full of optimism, hope, and joy where we look at the problems in our nation, the problems in our cities from a place of hope because we know who’s on the throne and who’s in control.”

Feucht believes God is the solution to a fractured culture and emotional strains engendered by the pandemic.

The Let Us Worship revival will visit the Carolinas next weekend, according to their social media.