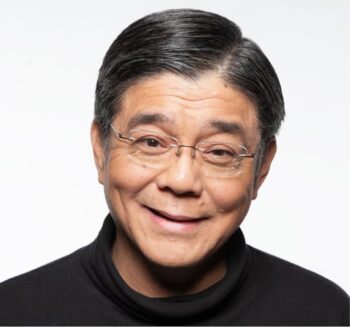 On 24-hour shifts, rifle-ready Lee Yih peered across the border into East Germany, guarding against Soviet troops that never came. On his days off, the U.S. Army soldier fought with his wife and got stoned.

“I was real alienated,” Lee says on an “I Am Second” video. “I was just a loser, just not functioning in life.”

Before he lost his way in life, Lee Yih says he was born with great ambitions to be rich — a stark contrast to growing up as the offspring of a date rape in a single parent home. Being Asian, he felt like an outcast among all-white classmates in Mount Joy, Iowa.

“I hated to be Chinese. I told my mom I wanted to be white. In the town where I grew, there were no other Chinese people and I wanted so much to fit in. Basically, I had no identity.”

His mother bristled at his rebellious rejection of Asian culture, so she shipped him off to Taiwan to learn Chinese when he was 15 years old.

“Now I got worse problems because where once I felt so Chinese in Iowa and so foreign and not fitting in, now I’m really not fitting in because I am in China, and I am so American,” he recounts. 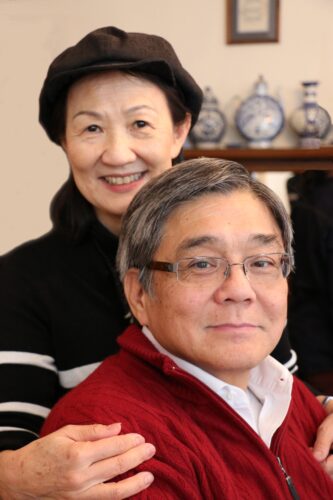 Then a friend invited him to a Christian camp. “I got snookered into going to a Baptist youth camp,” he remembers.

At the camp, he heard about Jesus, and, feeling lonely and unloved, he asked the Savior into his heart.

Unfortunately, when he returned to America, he forgot about Jesus. In college he joined a fraternity at UCLA. When some of his peers accepted Jesus through Hal Lindsey’s ministry, the rest of the guys jeered them. Lee pretended he didn’t know Jesus and joined the band of mockers.

He prolonged his four-year degree into five, ran afoul of the draft and found himself in the U.S. Army, stationed at Giessen, West Germany, guarding one of the most sensitive borders of the Cold War.

But as he peered across the Iron Curtain day after day on redeye shifts and no communist soldiers advanced, the nervousness eventually gave way to tedium.

Like so many other U.S. soldiers facing the noxious mix of tension/boredom guarding the border with East Germany, he fell into drugs.

“All the guys in Germany were back from Vietnam,” he recalls. “Here they are talking about killing gooks (the derogatory term used for North Vietnamese soldiers). And I’m looking in the mirror, saying, ‘Wait a minute. I think I’m a gook to these guys.’”

He also started a family — and promptly it faltered. His wife, Miltinnie, threatened to leave him. 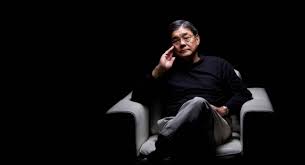 “I was just at the low point of my life,” he remembers.

But before she could divorce him, they got invited to dinner by a couple, June and David Otis, “just to share their lives with us one night over dinner,” he says.

He felt their love palpably. She asked what was different about them.

“We have a personal relationship with Jesus Christ,” they said and began to explain the Gospel. His wife was the first to accept. Immediately, she treated Lee differently. They no longer fought.

Then Lee accepted Jesus in a coffeehouse in downtown. “I just capitulated,” he says. “There was just so much love in the room and I just felt the love of God. It was so strong and it just overwhelmed me.

“They say you accept Jesus, but that’s a joke to me,” Lee quips. “I asked Him to accept me.”

With his head on straight, things turned around in his life. He earned the Army’s commendation medal for his work in race relations. Back in the States, he joined Morgan Stanley, Lehman Brothers and Goldman Sachs and triumphed, achieving wildly beyond his dreams the riches he longed for as a tyke.

He got the money, but the money no longer interested him.

“We have to fill this void, this God shaped void,” he says. “You can’t just be happy with materialism. It doesn’t satisfy you.”

So years later when Hong Kong reverted back to mainland China’s jurisdiction, he and Miltinnie moved there and worked for 17 years with the Christians, who feared a crackdown from the atheist communist regime.

Today, he heads up an outreach to Chinese students at Ivy League universities called the Layman’s Foundation.

“The secret of life is when you put your life down and say you’re second, when you let go and take His life,” Lee says.