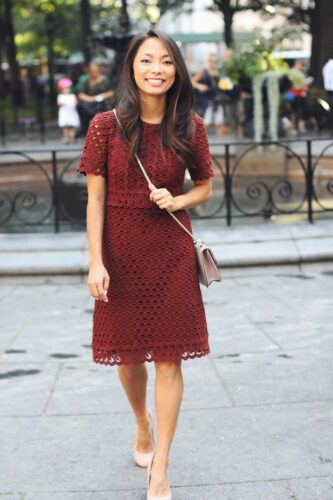 Her boyfriend broke up with her because his family didn’t want him with a Korean girl.

“I was in complete shock. I did not really understand,” says Christine Petric, in an I am Second video. “Literally, I was being judged off of a picture because of the color of my skin.”

Christine wanted to be on the U.S. women’s soccer team after college. But God had other plans for her and today she runs a fashion business and speaks about self-love and Christianity.

Christine’s rejection issues started with her birth. She was born in South Korea to a single mom who gave her up for adoption so her daughter could have a better life.

Christine was raised in Texas in a predominantly Caucasian community. The other 6-year-olds asked her why she was so dark, why the backs of her hands weren’t the same color as the palm of her hands. 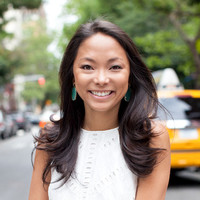 “When you’re young, all you want is to be like everyone else,” she says. “You want to be normal.”

Her parents taught her about God. She asked God why He made her different.

She loved soccer and won a spot on the squad at Rice University and dreamed of Olympic glory.

But that too met with hardship. During the preseason of her freshman year, she pulled her hamstring and was injured. It was a significant setback to her dreams.

Again, she asked, Why God? 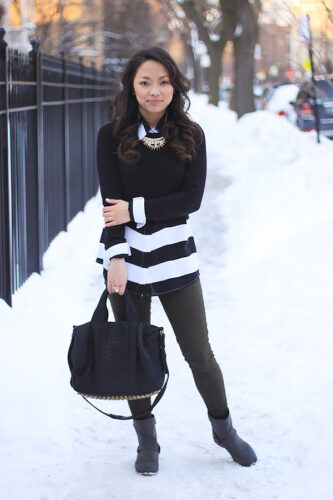 With her dreams shattered, Christine began to look elsewhere for fulfillment. She got into a relationship with a guy.

“I so wanted a release from struggling with soccer and from not being on the field,” Christine recalls. “It helped me not to think about it as much if I had something that SEEMED to be good going on off the field.”

She was happy — for a while.

“I haven’t been totally honest with you,” her boyfriend told her one day.

“He basically told me that his family did not approve of me because I wasn’t white,” she remembers.

It was a staggering blow. “I had never met his family,” she recalls. “It made me secretly hate myself. I don’t think I ever felt worse about myself at any other point in my life.” 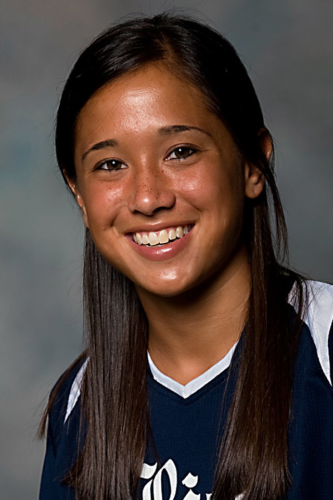 The racism revived all the festering hurt of her childhood when kids ridiculed her skin color. But this time it hurt worse because she was in love.

As the days and weeks passed, she tried to figure out where everything went wrong. She realized that she had effectively, if not totally, abandoned God.

“At this time, God was showing me that nothing works without Him,” she says. “I had never been in a situation like that where I was drawing my heart near to someone that was not drawing his heart near to God. To be totally honest, I wasn’t drawing near to God either at the time.

“I was living for myself, and I was being pretty selfish about it,” she says.

But the crisis of faith eventually drew her toward a deeper faith in God. 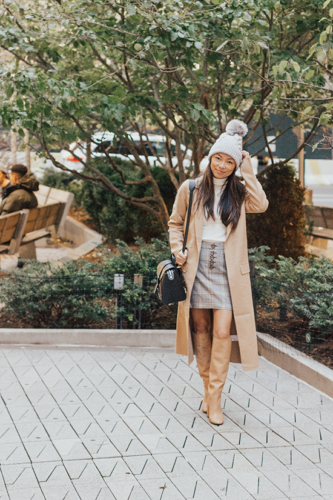 “My heart started changing, and I didn’t really know how amazing God was until this happened,” she says. “Because if this hadn’t happened, I don’t know what would have brought me closer to Him. God completely lifted up my spirit. It took a while, but He mended my heart of any anger or resentment. If anything, He filled it more and more with His love.”

Finally, Christine learned to rejoice in her own uniqueness.

“He’s so proud that I am the way that I am, that I look the way I look, and there is no one else out there like me,” she says.

Christine excelled at Rice University soccer. But today she works for the New York-based fashion company Poppin and writes the influential fashion blog “View from 5’2”.”