Dr. Anthony Levatino aborted about 1,200 babies over the five years he practiced the grisly procedure. But after tragedy struck his own family, he took a second look at what he was doing.

Dr. Levatino experienced every parent’s worst nightmare. In 1985, his six-year-old daughter, Heather, was playing in front of their house. Then the unthinkable happened.

“We heard the screech of brakes out the front of our house. Heather had been struck by a car,” Mrs. Levatino explained in a video produced by the makers of the new pro-life movie, “Unplanned.”

“Tony rushed over and started doing CPR. An ambulance was called, they continued to try to resuscitate her, but she was dead on arrival,” Levatino recounted with tears. “That’s something you never recover from.”

Dr. Levatino spent several weeks away from his office grieving their loss and then went back to resume his practice.

“I showed up at … Albany medical center just like I had over 100 times before to do one of these late-term abortions,” he said. “And I wasn’t thinking of this as anything special.”

But when Dr. Levatino reached for the clamp used to “rip out an arm or a leg” during a dilatation and evacuation abortion, he froze.

“I literally stared at that limb sitting in the clamp,” he said. “When you do a D&E abortion you have to stack parts up on the table and when you’re done — it’s gruesome. You have to reassemble the baby to make sure you’ve got everything.”

“I finished that abortion and I really looked at that pile of body parts on the table,” Levatino said. “For the first time in my life, I didn’t see her wonderful right to choose, I didn’t see what a great doctor I was helping her with her problem, and I didn’t even see the $800 cash I just made in fifteen minutes.”

“All I could see was somebody’s son or daughter,” he said.

The uncomfortable association between his loss and what he was doing suddenly overwhelmed him. “I had just buried my daughter and here someone came to me and offered my money to kill their son and daughter, and I said ‘yes,’” he said.

At that moment Dr. Levatino determined he would never conduct a late-term abortion again. A short time later, he stopped performing abortions entirely.

From there, Dr. Levatino has gone on to become an ardent defender of the pro-life cause. “I became involved with the pro-life movement and that has helped me heal and to find forgiveness.

“How do you make up for the 1,200 dead kids? You can’t,” he noted. “As an abortionist, I was at the epicenter of the earthquake but since I stopped doing abortions and became involved with pro-life efforts, I can clearly see how abortion affects everyone connected with the child who dies.” 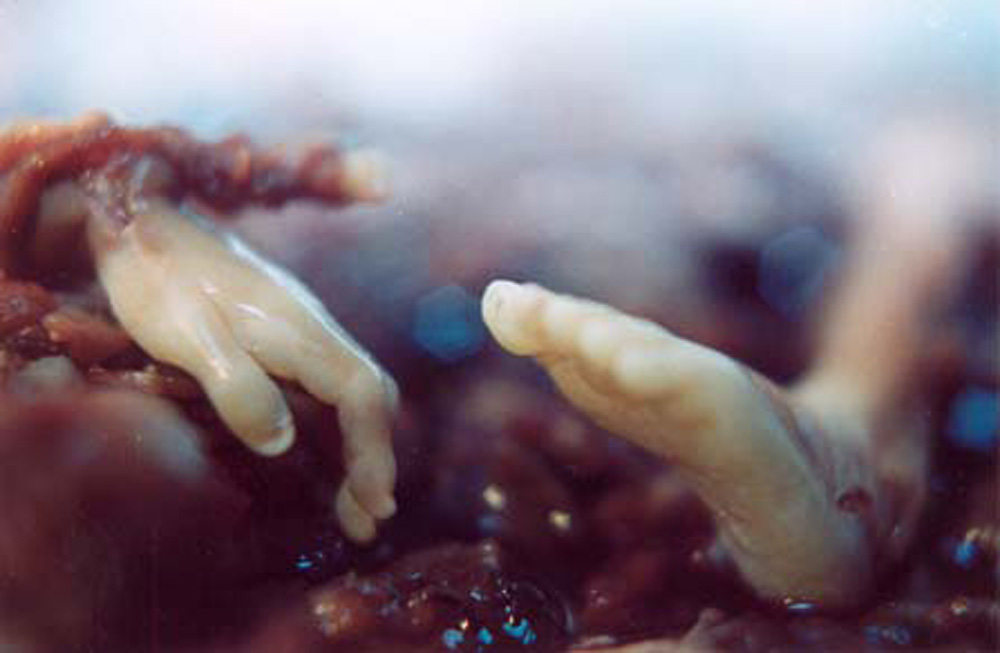