One of the remarkable stories recounted in Lee Strobel’s book “The Case for Miracles” involves a hopelessly ill woman named Barbara Snyder, who had suffered for many years with multiple sclerosis.

Following her M.S. diagnosis by the Mayo Clinic, her condition declined over the next 15 years. She endured several operations and many hospitalizations as she fought the degenerative disease.

“It got to the point where she was dying,” Strobel told Pure Flix Insider and “The Billy Hallowell Podcast.” One of her doctors said she was one of the most hopelessly ill patients he’d ever encountered.

Finally, Synder deteriorated to the point where she was on hospice care with a no resuscitation order. “She was nearly blind, her hands and body were curled and she had a tube in her throat to help her breathe as well as a tube in her stomach to ensure proper nourishment. Meanwhile, her muscles were atrophied,” Strobel recounted.

Her condition was completely hopeless. 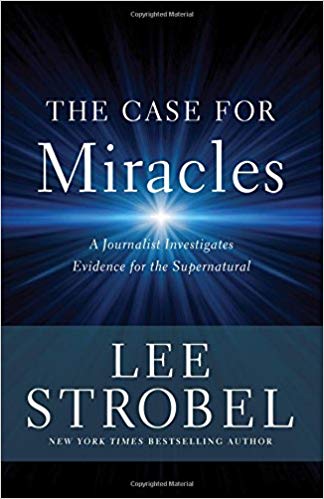 “One day, one of her friends called WMBI, which is the radio station in Chicago run by the Moody Bible Institute, and said, ‘Pray for Barbara. She’s on her deathbed,’” Strobel explained. “So, we know that at least 450 Christians began praying for her, because they wrote letters saying, ‘We’re praying for you.’”

One Sunday, which happened to be Pentecost Sunday, two of Synder’s friends went to visit her. They sat near her bed and read letters from those praying for her.

Then something unusual happened. As she listened, she said she heard a male voice coming from the corner of the room — a voice she now believes was the voice of her Lord and Savior, Jesus Christ.

“This male voice coming from the corner of the room (where nobody was) said, ‘Get up my child and walk,’” Strobel recounted. “So she basically pulls the tube out of her throat, says, ‘Go find my parents’ [and] jumps out of bed.”

Remarkably, her atrophied muscles suddenly filled out and began to work again. Her curled feet and fingers abruptly straightened and her eyes could see.

Snyder was immediately and instantaneously healed of all her symptoms! 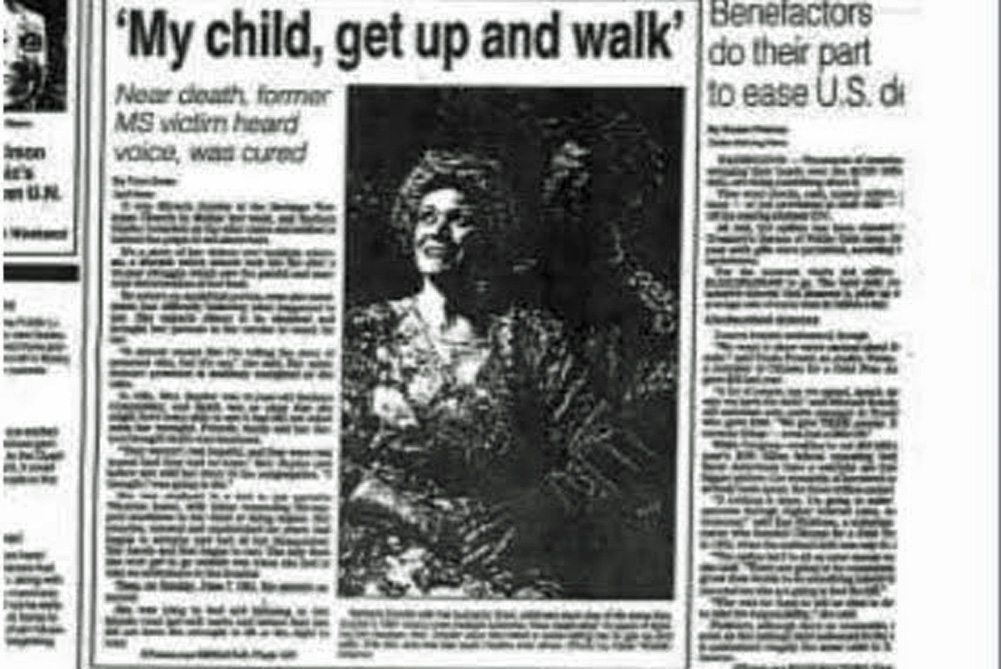 Before writing the book, Strobel was “ambivalent” about whether miracles still happen today. He was also skeptical about some who might be counterfeiting the work of the Holy Spirit.

“That’s what prompted me to investigate this issue,” he said.

At the end of his project, he concluded that miracles are more common than people realize and many are well-documented.

Snyder was healed in 1981 and continues in good health today.