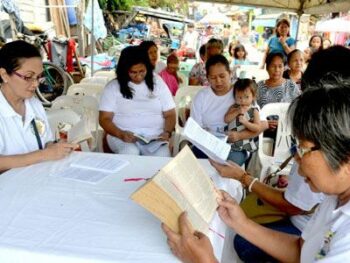 In a recent survey conducted by the government, the residents of the Philippines favor one book above all others: the Bible.

More than 72% of Filipinos surveyed said the Bible was their most read book in the past year in a survey conducted by the National Book Development Board, according to UCANews.

In a sign of deepening faith, Bible readership has risen significantly since 2012, when a similar poll revealed that 58 percent said it was the most read book.

“It reveals [the Filipino people’s] desire to know God and make Him known all over the country and around the world,” said Evangelical Bishop Noel Pantoja, chairman of the Philippine Bible Society. 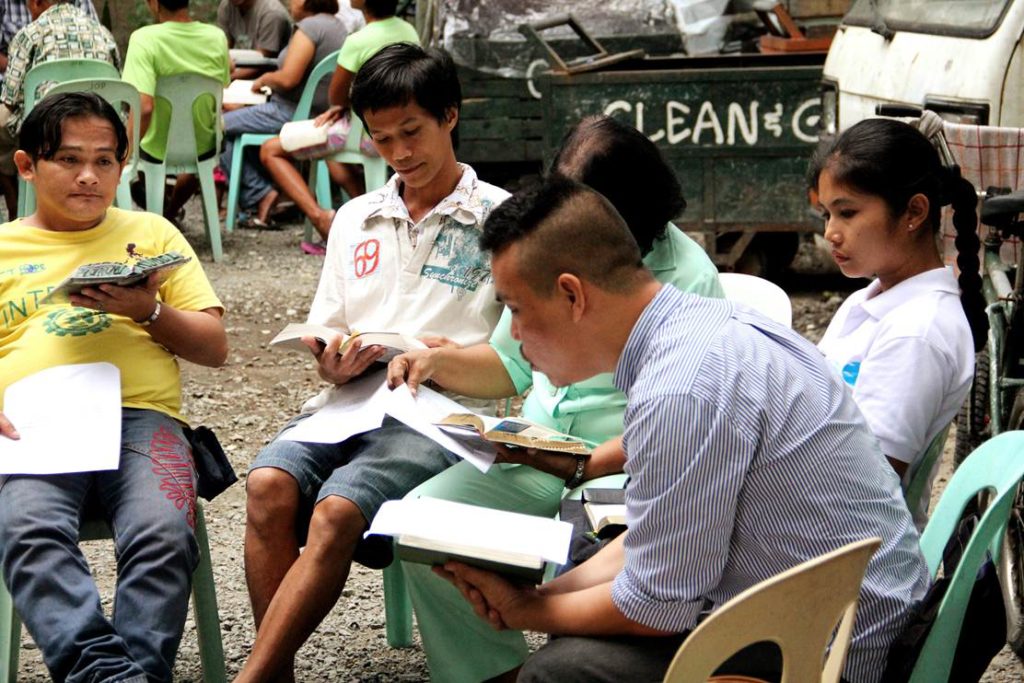 Bishop Arturo Bastes called the survey results “very rewarding, especially for me, because my very special ministry in the church is to promote the Bible among our people. This means that the collective efforts of all persons engaged in the biblical ministry have borne fruit.”

“By the power of the Word of God, may the Philippines be transformed into a real Christian nation,” he told Aleteia.

Bishop Bastes recounted that the Philippine Bible Society conducted a campaign in the past to sell copies of the Bible in different languages for $1 each. He estimated that over the previous decade 10 million copies of the Bible have been distributed to Filipino families through the campaign.

“If families have an average number of five members, 50 million Filipinos have a chance to read, pray and share their insights of the Bible,” he said.

“The state recognizes the religious nature of the Filipino people and the elevating influence of religion in human society,” read Duterte’s Proclamation No. 124.

The Philippine leader said history bears witness to the “profound impact of the Bible on the life of nations.”

The result of the survey also revealed that Filipinos love reading, with 80 percent of respondents saying they read books.

Among readers, however, the price of books is a concern, with most people saying they will only spend $4 for a book.