Researchers in Switzerland and the U.S. studying mitochondrial DNA have concluded that humans and 90 percent of all animal species currently alive came from single pairs that began reproducing 100,000 to 200,000 years ago.

The authors of the study were Mark Stoeckle of Rockefeller University in New York and David Thaler of the University of Basel in Switzerland. Their study was published in the journal Human Evolution.

The scientists did not particularly like their findings. “This conclusion is very surprising,” Thaler stated, “and I fought against it as hard as I could.”

This begs the question, did random, impersonal evolution cause each species to have its own barcode? After all, information systems imply intelligence.

By looking at these barcodes and the reproduction “errors” or “diversity” in these markers, the authors were able to gauge the passage of time.

Stoeckle and Thaler did not credit God as the one who imprinted this barcode when He created life, but went on to theorize that a global event between 100,000 and 200,000 years ago dramatically reduced the population of almost every animal species – including humans – to a single pair.

“All of animal life experiences pulses of growth and stasis or near extinction on similar time scales,” Thaler told Fox News. He said the gigantic reduction could have been caused by “ice ages and other forms of environmental change, infections, predation, competition from other species and for limited resources, and interactions among these forces”.

Does it seem likely that only two human beings would survive a global catastrophe of this magnitude? The human genetic data, according to the study, is “consistent with the extreme bottleneck of a founding pair.”

The idea of humans being reduced to (or starting from) a population of two confirms the biblical account that God created Adam and Eve as the first people to live on Earth and that all human life descended from this single pair of human beings. 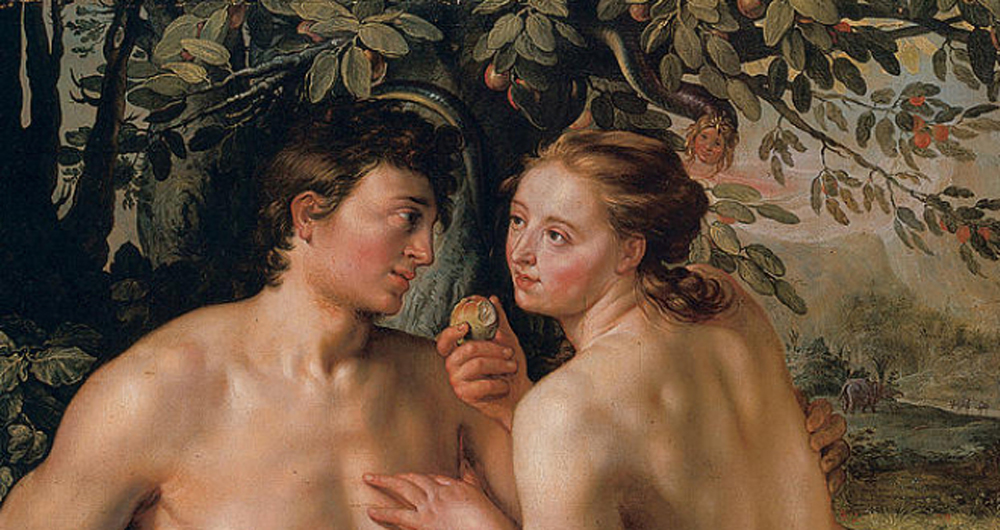 To conduct the study, the scientists mined ‘big data’ from the world’s rapidly expanding genetic databases.

The study also discovered similarities between humans and other species at the mitochondrial DNA level. “Culture, life experience and other things can make people very different, but in terms of basic biology we’re like the birds,” Dr. Stoeckle noted.

Is that because human beings arose from the same evolutionary ancestors or that all species share a common Creator?

Critics in the scientific community pushed back against the authors’ conclusions. “There is no trace in the geological record of any such global event in the last 200,000 years,” notes Michael Marshall in Forbes. Marshall is currently working on a book about the origins of life.

“Any event that slashed populations that significantly would surely have led to a noticeable spike in the extinction rate, and there isn’t one. There are of course the extinctions linked to humans, but those occurred at separate times and locations, not simultaneously across the planet,” he wrote.