Father Peter Maillus, a Greek Orthodox priest, and his wife, Nancy, thought something was unusual when their seven-month-old began speaking in complete sentences.

At two, William could already read, write and multiply. By age five, he became proficient in geometry after spending one evening reading a geometry textbook. At seven-years-old he mastered trigonometry.

William graduated from high school at age nine and recently received his associate’s degree from St. Petersburg College in Florida. He was the only student who didn’t take notes in his college classes.

Apparently, his photographic memory allows him to listen or read material once and his sponge-like mind absorbs the information.

Now 11, he has set his sights on earning a PhD in astrophysics and would like to demonstrate that Stephen Hawking and Albert Einstein got it wrong about God and the creation of the universe.

“I want to be an astrophysicist so I can prove to the scientific world that God exists,” he told HCHC Media.

The youngster has already developed some provocative theories about the nature of the universe. “In Einstein’s Theory of Relativity, he said the displacement of space-time is the cause of gravity,” he said. “If this is the case, in the absence space-time must be pure gravity because things will go to the point of least resistance. Black holes are an absence of space-time, which is why nothing – not even light – can escape their pull.

“So if gravity was always working and the singularity was always there, like some atheists try to say, then the universe should have no age. It should be infinitely old. It’s not. It has an age.

“And something can’t come from nothing. Because it would have to exist in order to cause itself to exist. So something other must have created the singularity. And that something other we observe as God.”

The boy genius also takes issue with legendary astrophysicist, Stephen Hawking, who “slipped the surly bonds of earth” in March. “Hawking’s theory that there should be no cause (of the Big Bang) because of gravity, well, gravity can’t create something. Gravity can’t do anything if it’s not acting against something. Gravity is just nothing. Nothing applied to nothing is nothing. 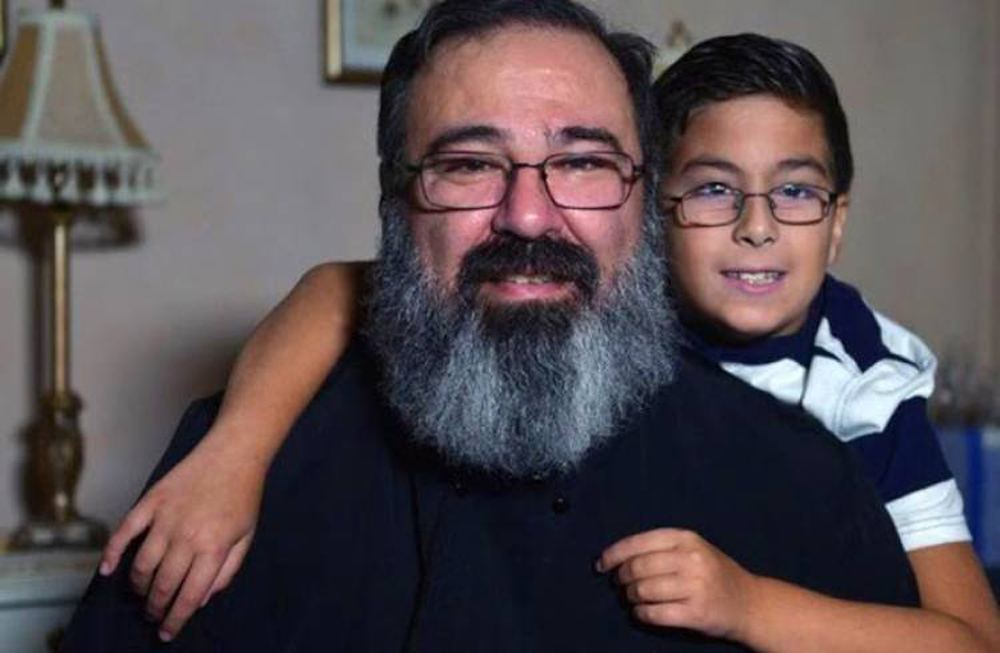 “The universe exists in God, because God is outside of time and space, otherwise how would He have created the universe?” William replied.

A proper understanding of God’s character and attributes is essential to understanding the science. “Sometimes we try to put universal laws, and our imperfect logic and reason on God. He is outside the universe so universal laws don’t apply to Him. Putting our laws on Him is like trying to make God into the image and likeness of us, which is egocentric and exclusive.

“God created science, so why in our modern day and age are science and theology so separate? Science and faith should be together,” William told HCHC.

William may be a boy genius, but he also loves activities that other young people enjoy at his age. “I may be more book-smart than most kids my age, but I like a lot of the same things that they do, normal stuff like video games and watching TV,” he told HCHC.

He also likes to play alternative history games, probing questions such as, ‘how would history have changed if Constantinople had not fallen?’

“Science and theology don’t have to be separate… Scientific knowledge is a gift from God, like everything else. We need to learn more about our faith and about where we are in the universe,” he said.