As a Paris-minted hair and makeup artist, Danny Velasco made $3,000 a day doing glossy magazine photo-shoots in New York for Vogue and others, but a cocaine habit threatened everything he achieved.

“Once you start overdosing on photo-shoots you cross a line and you become an insurance risk, and more or less I became black-balled in the industry,” Danny says on a Brooklyn Tabernacle video. “I wasn’t willing to let go of the drugs. My whole world collapsed.”

From wearing black Cashmere, sipping Martinis and living in a 5,000 square foot loft in Manhattan, he became homeless. He cut up every card, every magazine, and everything identifying his attainments and dumped it in the garbage.

He gave himself over completely to heroin. 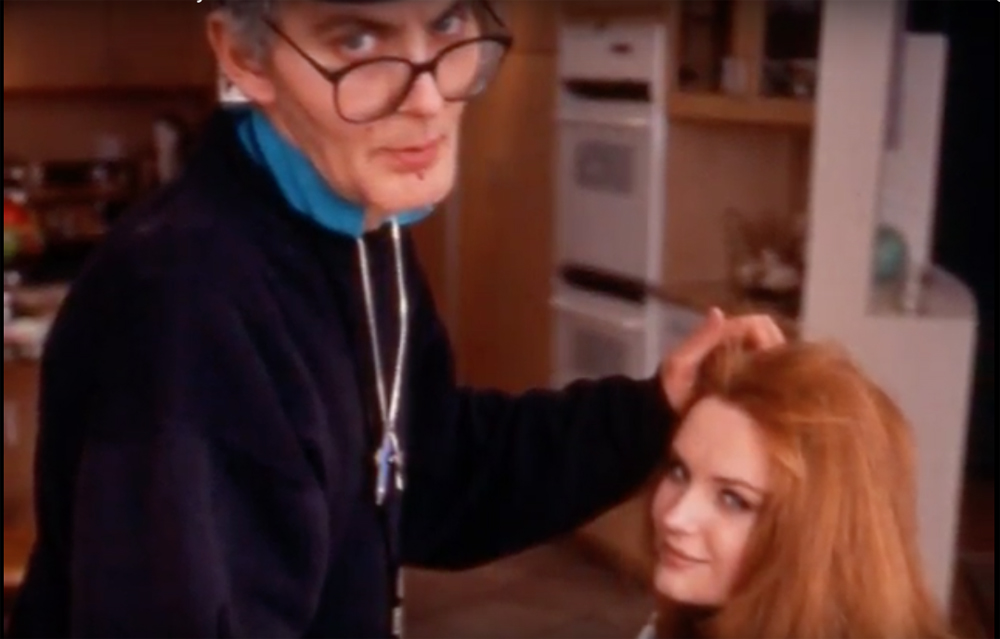 “I was resigned to the fact that I was going to die on the streets,” Danny says. “I didn’t have anything identifying me. I had gone from this celebrated person to this crazy man living on the streets, talking to himself, laughing, cursing, like an animal.” 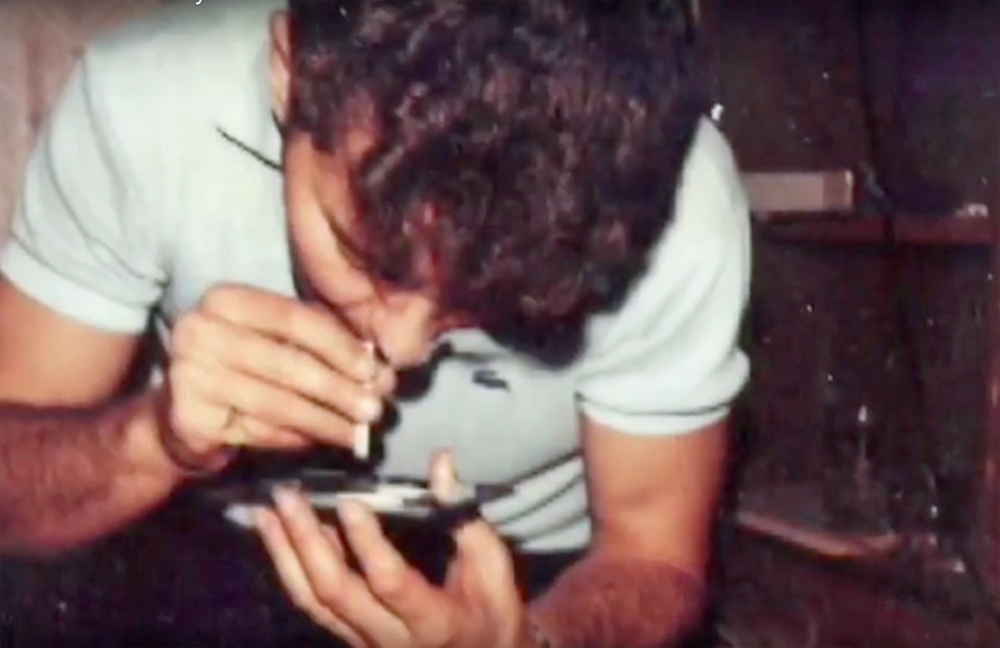 Danny heard a screaming voice spewing filthy incoherent words. Another voice accused him constantly. A third laughed at him.

He dwindled down to 108 pounds. He was suffering from Hepatitis A, Hepatitis B and Hepatitis C all at once. He woke up in his own vomit at a hospital to hear the voices ranting again. 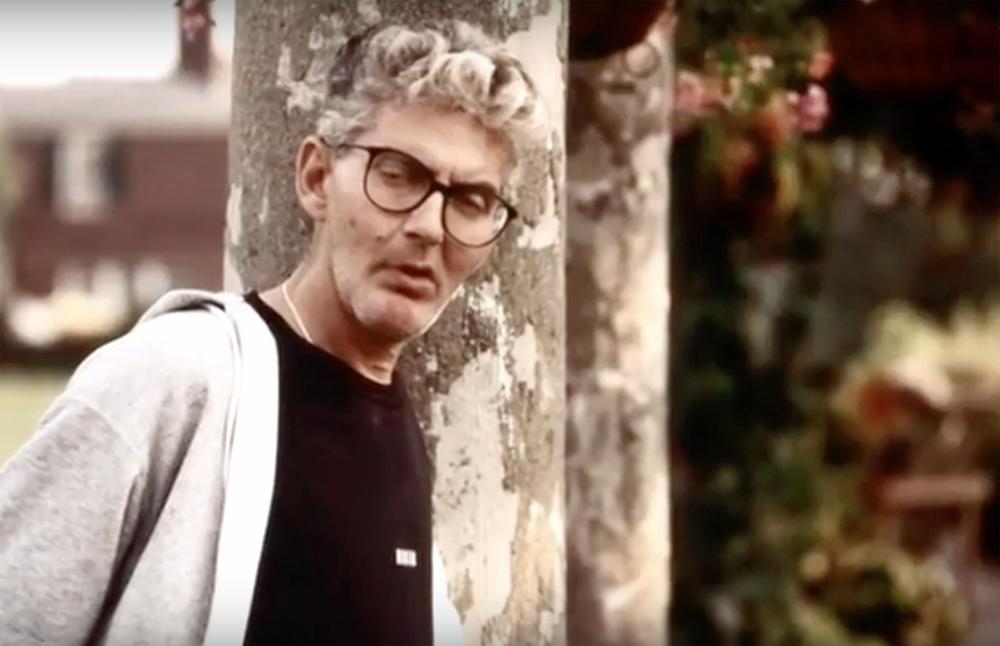 Suddenly they broke off, and he heard the voice of a Christian model friend, Wanda, who had witnessed to him when he was still on top of the world. Wanda had told him, “The day you call on the Lord, He will set you free.”

At the time, he mocked her. “Well, that’s never going to happen because I will never call on the name of the Lord.”

When he wound up on the streets, he would call her from time to time to ask for $20. She would invite him to church.

So when he woke up in the hospital and the demonic voices were momentarily silenced, he heard her voice: “The day you call on the name of the Lord, He’s going to set you free.”

He was at the end of his rope. So he prayed.

“Jesus, help me, save me. You’re my only hope. I have no other hope,” Danny recalls.

Then something remarkable happened. “I will never forget that moment. It was like the Spirit of the Living God just swept into that hospital room. All of the voices in my head stopped. All the fears and all the phobias just dropped away from me. And I knew that the Spirit of God was in the room healing me and changing me.

“Immediately all the voices in my head just stopped. I went directly from that hospital into a Christian rehab. I began to devour God’s word. I was a hungry man just feasting on the Word of God.”

From the rehab, Danny moved in with Wanda and her husband and attended church. He began singing in the choir of Brooklyn Tabernacle.

On the first Sunday he attended the pastor said, “If you think God opening the Red Sea was a big miracle, I want to tell you of another miracle. Danny Velasco is right here in the second row today. The place erupted with applause. Everybody knew me as the 108 pound heroin addict.” 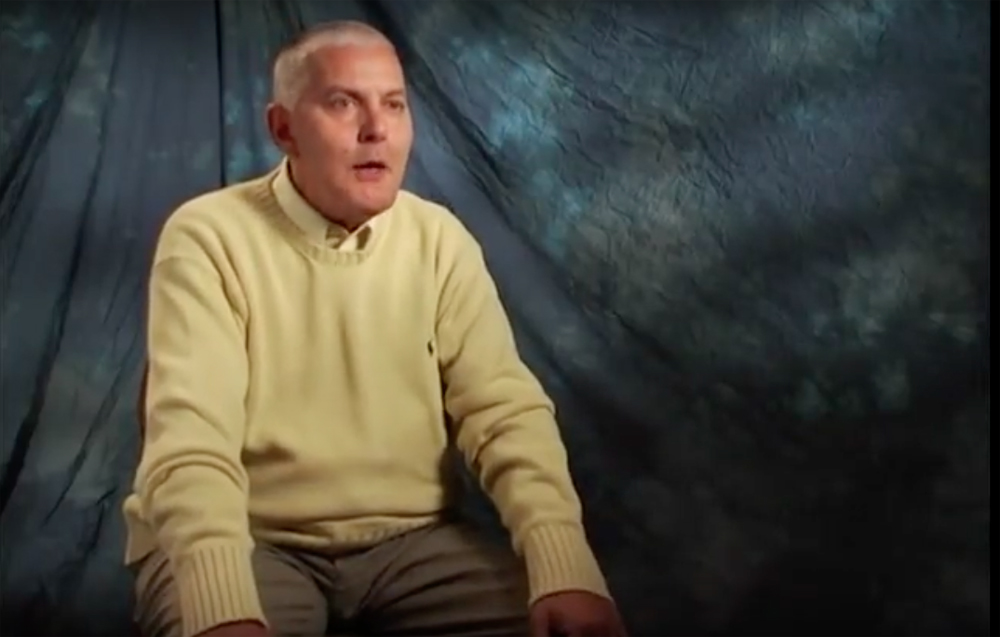 “God goes so much further than we ever dare to ask Him for. When I called on the name of the Lord, I just wanted to get out of a jam,” he says. “Then God says, ‘I’ll get you out of the jam, but I’m going to give you a new life. I’ll go even further than that. I’ll stand you up in front of all the world, so that others can know that they too can attain mercy.

“It’s almost like you’re His trophy that He wants to show off to the world and say, ‘I can do this in somebody’s life.’”