She grew up in an Episcopalian family in Rye, New York. Like many in her generation of mainline Protestants, she was reserved about public expressions of faith.

Her son, the former President George W., has been more outspoken about his faith in Christ, which helped him win a battle with alcoholism as a younger man. If anyone is in a position to express confidence in her eternal destination, her son has the utmost credibility. 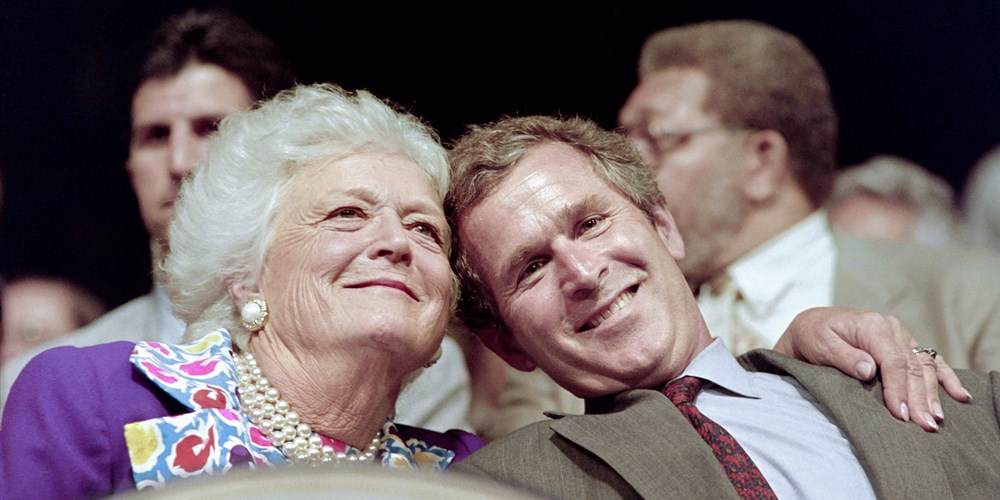 “It’s the end of a beautiful life,” Mr. Bush told Fox Business on April 18th in his first interview following Mrs. Bush’s death. “She truly believes that there’s an afterlife, that she’ll be wonderfully received in the arms of a loving God and therefore did not fear death.

“And as a result of her soul being comforted on the deathbed, my soul is comforted.” 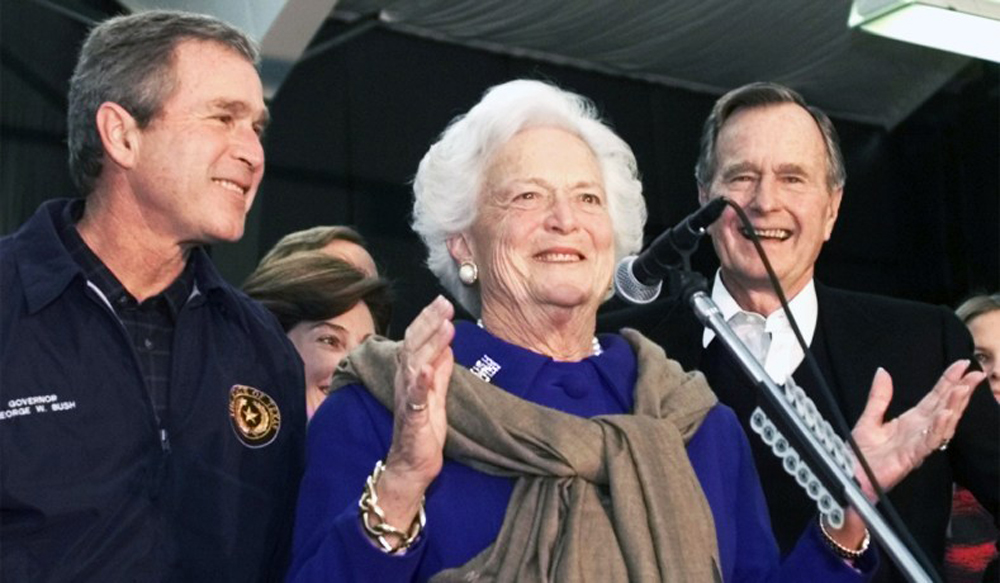 Like many presidents, the Bushes enjoyed a close personal friendship with the legendary evangelist Billy Graham. When the elder Bush was president, Mrs. Bush and son George had an intense discussion about the exclusivity of Jesus Christ.

George W. stated his belief that there is no salvation apart from Jesus Christ. Mrs. Bush countered with the view that God’s grace would certainly allow for the earnest followers of other religions.

After the discussion went back and forth Mrs. Bush said to a staffer, “Get me Billy Graham.” Remarkably, White House phone operators soon had Dr. Graham on the line.

Billy Graham told Mrs. Bush that as a follower of the New Testament, he had to agree with her son that there is no other name given under heaven by which we are saved. Since no one knows a man or woman’s heart except God, Graham said we shouldn’t try to answer questions that only God can answer.

“There will be many surprises when we get to heaven,” Graham said.

Later, Mrs. Bush said the couple relied on faith to get through tough times. “You may think the president is all-powerful, but he is not. He needs a lot of guidance from the Lord.” 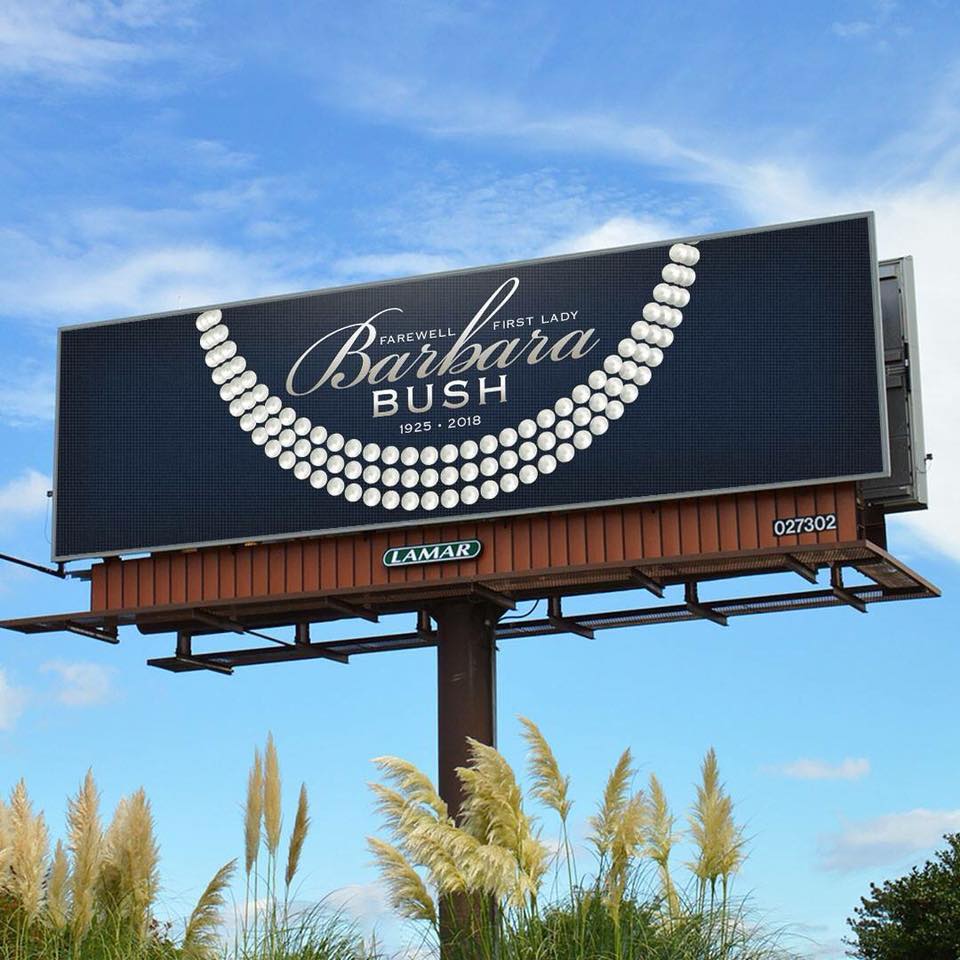 Dr. Russell Levenson, pastor of St. Martin’s Episcopal Church in Houston, was the personal pastor to George and Barbara Bush.

He described her passing on Fox News. “It was a lovely, peaceful, tranquil Christian death. We were all together praying, with the president holding her hand and all of us holding on to one another,” he said.

“Neil asked if I would lead the family in prayer. We all knelt around the bed together and we all placed our hands on Barbara. We all had an opportunity to say I love you.”

Dr. Levenson has been planning the memorial service with Mrs. Bush for months. “My prayer is that this service would honor her faith, honor her role in service…and that it would honor God, as she would want.”

He says the Bushes faithfully attended church. “They were in church every week unless a health issue or travel prevented them from being here. Barbara taught Sunday School for us. She participated in the children’s pageant. She is a member of our “saintly stitchers,” women and men who gather every Monday to stitch kneelers for the pews in the church. She did this up until a few weeks ago. The president helped usher and serve coffee. They were very active members of the church.”

“They didn’t have a special place in the pew. They were always warm and welcoming, speaking to people as they came in and out.”

Many years ago one of the pastors had a ‘bring-a-friend-to-church Sunday’ and the elder President Bush brought Margaret Thatcher.

“But they wore the badge gently; it wasn’t something they wore on their sleeve. She absolutely knew that when this life came to an end that new life began.”