Christian satellite programming in Iran and Afghanistan has resulted in numerous professions of faith in Christ. Many receiving the broadcasts know little about Jesus, but often follow up with questions by phone.

“One call came from a young man in Afghanistan,” said Panayiotis, the director of SAT-7 PARS, broadcasting via Yahsat, a private satellite company based in one of the Gulf States.

The young man had many questions about Jesus. “Like millions around him, up until watching SAT-7 PARS, he didn’t have a clue who Jesus is. But he was deeply unsatisfied with his life and beliefs and instinctively knew there must be something better.”

“He said he was stunned by the love and truth he was witnessing on SAT-7 PARS,” Panayiotis recounted. “He was so impressed by Jesus that he wanted to know where he lived so he might meet him.” 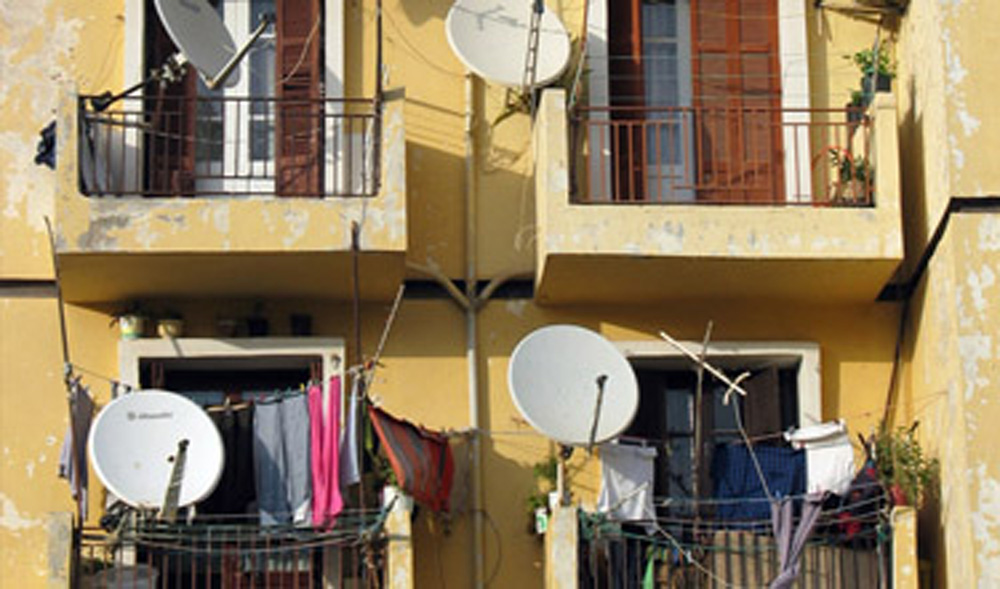 A few days later, the young Afghani called again, this time with a friend. The friend had also been moved by the broadcast.

“A week later, the first man called again. This time there were 25 young men crammed into a tiny apartment, asking questions, listening to the counselor’s answers.”

There were so many in the small apartment that some were listening in the bathroom and a few on the laps of others.

After the word of what happened spread quietly among their friends, a call came in a week later with 50 listening. Whether they were in the same apartment or a larger venue, Panayiotis can only wonder and marvel. “Each of the was profoundly moved by the person and character of Christ,” he said, which had caused them to question their Muslim upbringing.

Panayiotis believes there are many more small groups gathering in secret as they listen to the truth beamed to their televisions from SAT-7. “They are anxious to meet other Christians, start their own church and want to find a pastor,” he noted. “Because finding a local, trained pastor is often impossible, we assure them that we will not leave them alone and urge them to watch the many teaching programs on SAT-7 PARS.”

To learn more about SAT-7 PARS’ work in the Middle East and beyond, go here