Rev. Larry Christenson, a leader of the charismatic renewal movement within mainline denominations, passed away December 26th, five days after he took a spill on the ice, hit his head, and lapsed into a coma. He was 89.

Christenson was an ardent proponent of Scripture memorization, and reportedly memorized the entire Book of Ephesians. During his daily four-hour daily prayer walks, he prayed and meditated on Scripture. It was on one of these prayer walks that he slipped on the ice, according to CBN.

In his early 30s, Christenson led a Lutheran congregation in San Pedro, California. During his tenure there, he discovered that Jesus heals the sick today as He did when he walked the earth.

“That belief led Christenson to accept that the other gifts of the Holy Spirit were also still available. He himself was baptized in the Spirit and began to speak in tongues at a local Assemblies of God church he visited in 1961,” according to CBN.

Christenson remained in the Lutheran denomination, where he became a prominent advocate for the charismatic renewal movement in the mainline denominations.

“His own San Pedro church became so popular that it could well have become a mega-church as Lutherans curious about the baptism in the Holy Spirit flocked there. But he always encouraged them to return to their own congregations to be a strength and light,” according to CBN.

He defended charges that the charismatic movement was too shallow scripturally and prone to emotional excesses. His own demeanor belied such stereotypes. 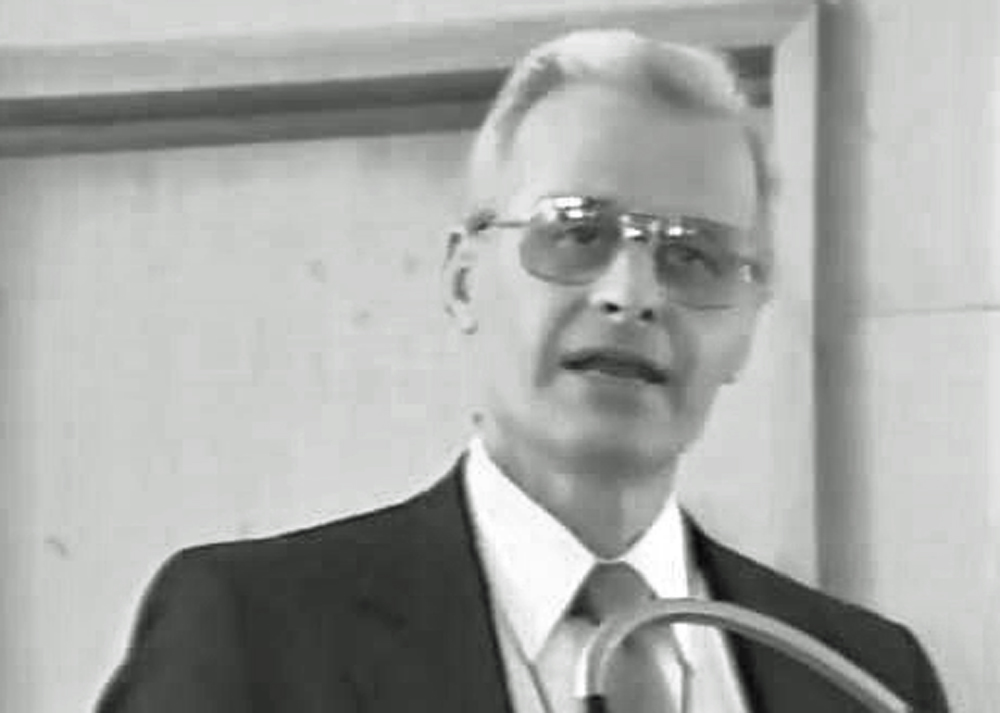 Later in life, he returned to his home state of Minnesota. At the time of his passing, he attended the same church in Northfield, Minnesota, where he was baptized as a child.

He was married to his wife, Nordis, for 66 years and is survived by her, four children, 18 grandchildren and five great-grandchildren.