Many people may be surprised to learn that many common vaccines given to children and adults were developed using aborted fetal cell lines.

Vaccines for measles, mumps, and rubella, hepatitis A, polio, and shingles – among many others — all used aborted fetal cell lines in their development.

“Until now, people wanting to have protection from shingles have had to either use Merck’s aborted fetal version (Zostavax) or abstain entirely,” noted Debi Vinnedge, Executive Director at Children of God for Life.

Vinnedge is elated that a “morally produced” shingles vaccine has received FDA approval for licensing in the US.

The WI-38 fetal cell line came from a Swedish married couple that aborted their baby in 1962 because they felt they had too many children, according to Dr. S. Plotkin. The cell line used lung tissue from their aborted fetus of about 3 months gestational age.

The MRC-5 cell line was developed in 1966 from lung tissue taken from a 14-week fetus aborted for psychiatric reasons from a 27-year-old woman. 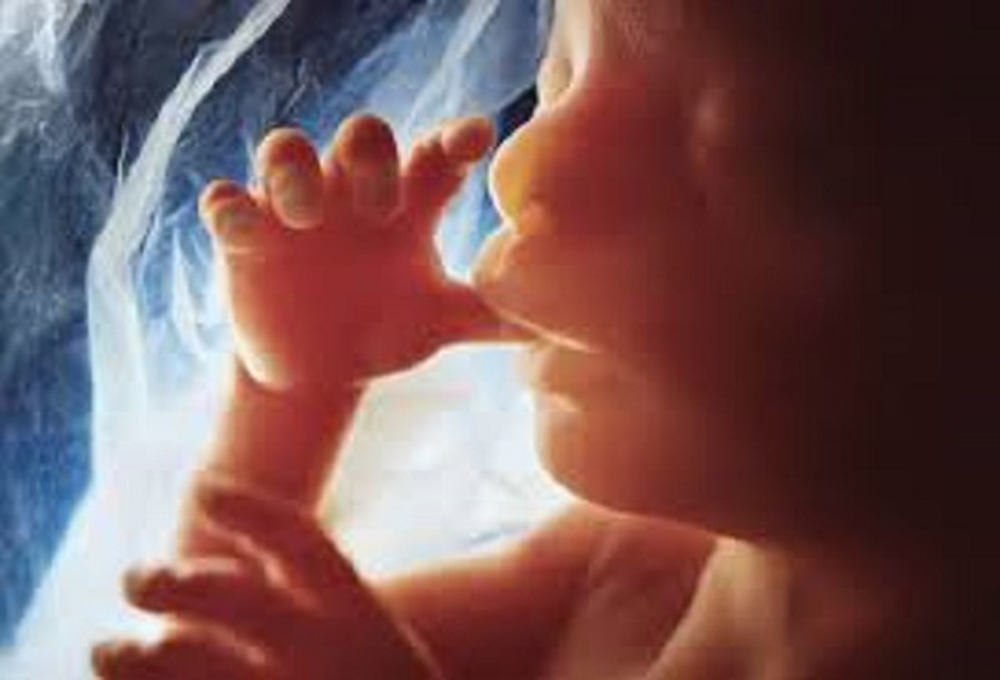 “Not only is GSK’s Shingrix morally produced, but it is also a far superior product as evidenced by lengthy clinical trials,” Vinnedge noted. “The studies demonstrated that Shingrix is 97% effective in people over 50 years old. It also maintained 90% efficacy in those 70 years old and above with 95% immunity maintained after four years.

“On the other hand, Merck’s Zostavax, is only 38% effective in people over 70 and only 40% duration of immunity after four years,” she said.

“This is a problem we have dealt with for years and we cannot thank GSK enough for doing it right,” noted Vinnedge. “There is absolutely no reason to use the remains of aborted babies to produce vaccines.”

Children of God for Life is hopeful the shingles vaccine will be available before January, 2018.

Vinnedge says the most common drug used for rheumatoid arthritis, Enbrel, uses a recombinant DNA technology. “In that technology they used an aborted fetal cell line to do it, but then grew it on Chinese hamster cells. People looked at the package insert and thought it was OK.

“Whenever you see human DNA recombinant technology on the packaging it means you have to go to the patents to find out what they really did. Thankfully, Enbrel has a moral alternative, Humira.”

For more information about Children of God for Life, go here