Brian “Head” Welch shocked the rock world in 2005 when he left the band, Korn, and jettisoned his adoring fans, along with a lifestyle that included girls, drugs and a plethora of riches.

“All I know is that I was chasing all that stuff and it left me empty,” Welch told the Christian Post. “And I was a complete empty shell – just totally like nothing inside. I had everything. I had the money; there was girls everywhere, all the drugs – pills, doctors’ prescriptions, illegal drugs, everything. And it was just empty, so empty.”

God surprised Welch when he ventured into a church. “And as soon as I went to church, I felt the love from Jesus. That’s when I was fully satisfied. And I was totally done with everything in the world because I was satisfied inside, and I got filled up.”

Welch, a guitarist rated among the top 25 in hard rock who enthralled fans with his “nu rock” licks, needed to break his drug addiction and wanted to nurture his newfound faith in Christ, as well as dedicate more time to his family.

He cleaned up his act and launched a solo career with his debut album Save Me from Myself.

Korn was formed when the group “L.A.P.D.” broke up after they lost their lead singer. The remaining musicians Reginald Arvizu, James Shaffer, and David Silveria recruited Welch and Sexart vocalist Jonathan Davis, who acceded to join only after he consulted with a psychic. With the new members, they re-branded themselves “Korn.”

“It sounded kinda creepy because it reminded us of that horror movie Children of the Corn,” the Stephen King horror story, Welch said.

Starting with Korn’s self-titled debut, and preceding albums such as Life Is Peachy and Follow The Leader, the band became one of the best-selling nu metal groups of all time, selling out arenas and earning $25 million in royalty payments.

But as they ascended charts and the finances flowed, each of the members suffered personal battles with addiction, according to Welch.

“We were only sober for just a couple of hours a day in Korn — every day,” Welch recounted. “And then when you come home and you’ve got to deal with real life and your wife isn’t having that, crap goes down.”

By 2003, Welch was addicted to meth, Xanax, sleeping pills and alcohol. He would prep for tours by stashing as much meth as he could in vitamin capsules, deodorant containers, and his clothes. His dreams of stardom had come true, but he no longer enjoyed touring.

“I got hooked on methamphetamines the last two years I was in Korn, and I did meth everyday,” he wrote later in his book Save Me from Myself: How I Found God, Quit Korn, Kicked Drugs, and Lived to Tell My Story. “I wanted to quit, but I couldn’t quit. I tried to quit. I went to rehab, and I just couldn’t quit.”

Both he and his wife, Rebekah Landis, were drug addicts. They had violent fights. The night after he rocked 200,000 fans at Woodstock in 1999, he punched his wife in the face. Blood sprayed out, and she passed out on the bathroom floor.

As he looked at blood running down his knuckles, Welch questioned why his vaunted stardom had failed to bring happiness. 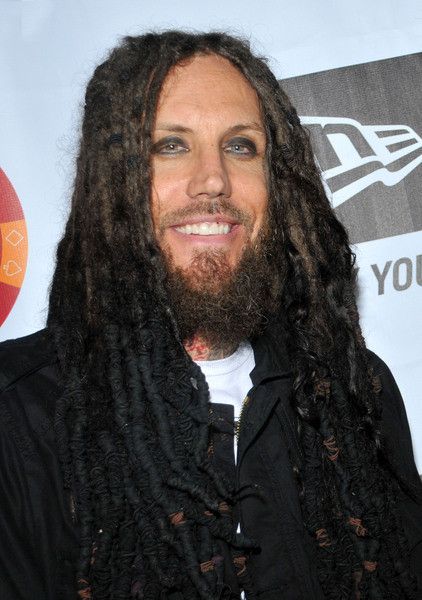 Six year later amid the mayhem of a crazed rocker’s life, he was surprised to receive a Bible from a friend. He was desperate for change.

“One night I prayed, ‘Lord, if You’re real, please take these drugs from me. Make them go away. Reveal Yourself to me and all that,'” he said. “I think in a week or two, I got the urge to throw away all my drugs with the help of a friend. I was done.”

On Feb. 22, 2005, Korn’s management announced that Welch had decided to leave the band, citing that he had “chosen the Lord Jesus Christ as his Savior and will be dedicating his musical pursuits to that end.”

“I was walking one day, just doing my Rock & Roll thing making millions of bucks, you know success and everything, addicted to drugs and then the next day I had a revelation of Christ and I was like, everything changes right now!” he confessed.

On March 10, 2005, Welch was baptized in the Jordan River on a trip to Israel with a group of believers from his church in his native city of Bakersfield, California.

“I don’t want to pollute the world anymore. I want to spread a message of love and understanding, and that’s what I’m going to do,” Welch told MTV at the baptism.

After breaking up with the band, Welch not only published a book, but also released a solo Christian Metal album called Save Me for Myself. Like his autobiography, the lyrics on the album also take listeners back to the days of his battle with addiction, and how he found strength in Christ to overcome that bondage. 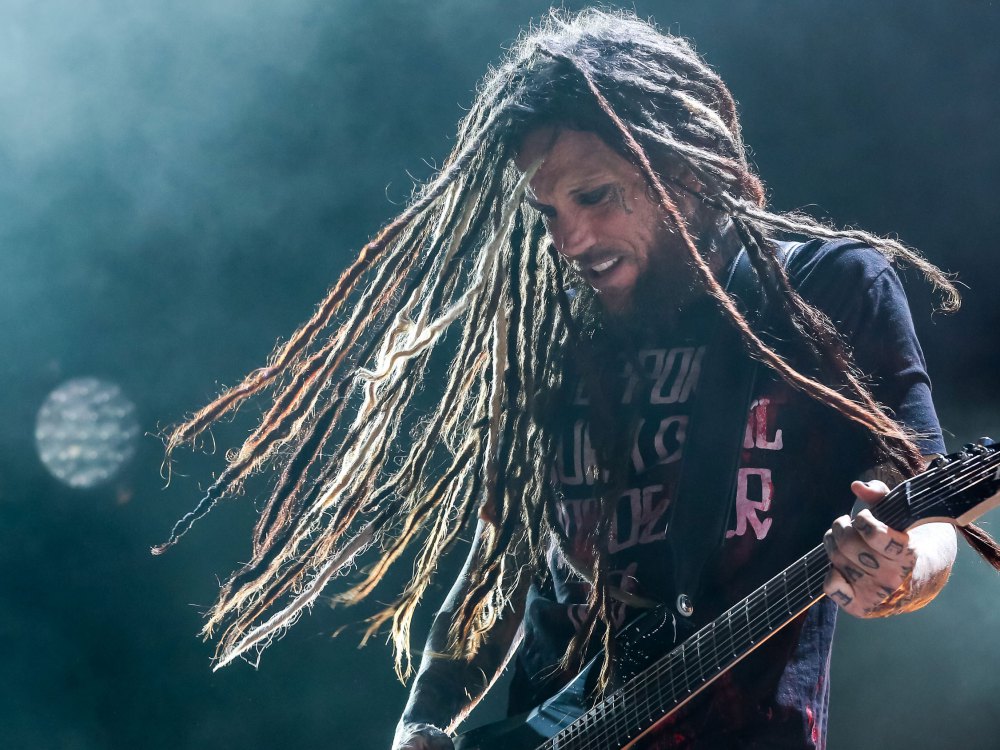 He joined the “Whosoevers” movement of rockers who have found Christ. They derived their name from John 3:16: “For God so love the world that He gave His only begotten Son, that WHOSOEVER believes in Him should not perish but have everlasting life.”

They bring the gospel message to schools, rehab centers and youth events around the country.

He worked with the orphanage foundation, Head Home, and flew to India to take care of children living in abject poverty.

“Throughout all of my life I have always had a heart for people that are hurting especially those that have no one to help them,” he said. “My eyes have been opened to children on the street and I feel like for me that is who I want and need to help.”

Surprisingly, after almost a decade separated from Korn, Welch rejoined the band for a 2012 one-time concert, “Carolina Rebellion.” Eventually he rejoined the band permanently because the band members had each cleaned up their acts.

“If it was a crazy party still, I would not have gone back,” he said. “I was nervous. But once I met with the guys and reconciled with them, I was, like, ‘Wow, they don’t care about [drugs and partying] anymore.’ It was a been-there-done-that type of thing. Some of them have young kids. They’re still poppin’ out new kids, so it’s a different atmosphere.

“It’s not, like, ‘Let’s get wasted and send our crew guys out to get, like, 50 girls backstage.’ It’s different now that people care about their families and want their marriages to actually not end in divorce. They want to be good dads. They aren’t killing themselves anymore.”

Welch moved with his daughter to Phoenix to reunite with Korn. The band is now co-headlining a tour with shock-rock musician Rob Zombie.

The rock-and-roll life style promises many young aspiring musicians girls, drugs, and money as a means of joy and fulfillment. But Brian Welch’s story proves a life of sin is not the answer. Jesus is.

Hasset Anteneh is a student at the Lighthouse Christian Academy of Los Angeles.