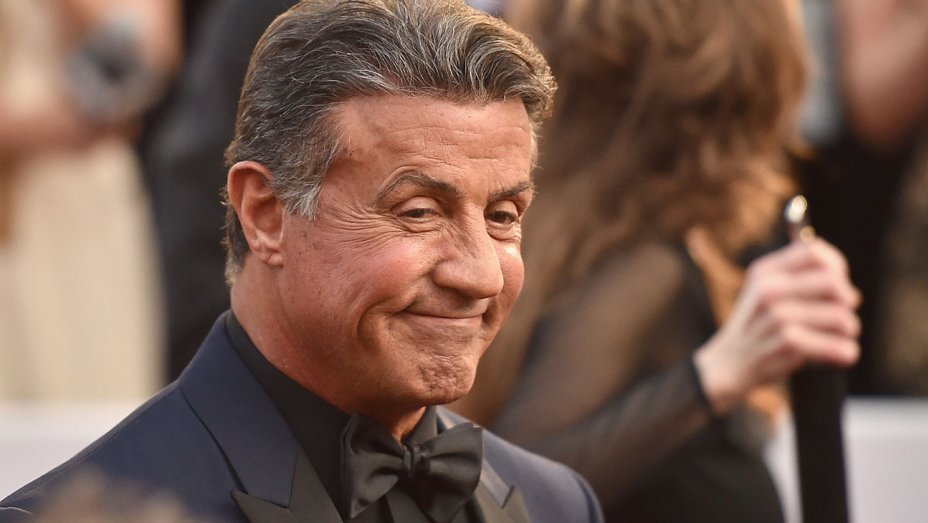 Action megastar Sylvester Stallone has always done his own stunts, which sometimes resulted in broken bones and hospitalizations. The Italian Stallion’s faith in Christ survived many blows as well, until the Hollywood prodigal found his way back to the Lord.

“I was raised in a Christian home,” Stallone told the Dove Foundation. “I was taught the faith and went as far as I could with it until one day I got out into the so-called real world. I was presented with temptation and I lost my way and made a lot of bad choices.”

Stallone, 70, was born in New York City. His father was a hairdresser and beautician. His mother ran a gym, being an astrologer, dancer and promoter of women’s wrestling.

His birth was accompanied by complications. The obstetrician used forceps that accidentally severed a nerve causing paralysis in portions of his face, contributing to his trademark mad dog look and slightly slurred speech.

“It was either do that movie or rob someone, because I was at the end – the very end – of my rope,” he told Playboy.

He landed some other minor roles but hit huge success with the 1976 Rocky, which won three academy awards and seized the American consciousness. The underdog boxer became an American icon. 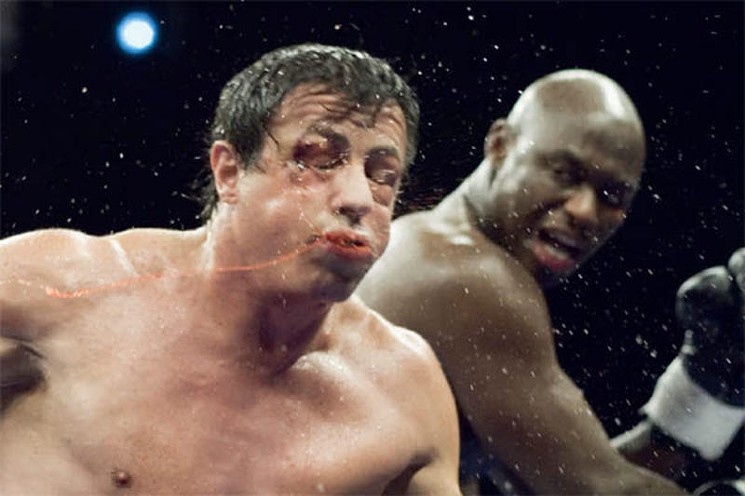 Six sequels and a Special Forces series called Rambo followed that success. The Expendables came later. From the dregs of society, he was catapulted to the summit of Hollywood success, and the flush of money and fame brought a glut of temptation.

“All of sudden you’re given the keys to the candy store and temptation abounds, and then I began to believe my own publicity,” Stallone told Pat Robertson in an interview. “There’s no question. I admit it. I just lost my way.”

He divorced twice, first from Sasha Czack and then from Brigitte Nielsen. He is currently married to Jennifer Flavin, with whom he has three daughters.

His personal struggles have become fodder for the introspection in some of his later films. His 48-year-old half sister Toni Ann Filiti succumbed to lung cancer in 2012. In his most recent film “Creed,” Rocky Balboa needs to be pushed to fight cancer by Donnie Johnson, the youngster Rocky is training to fight in the ring.

By his own account, Stallone spiraled downward for 12 years until he finally had a prodigal son epiphany and decided to return to the faith of his childhood.

“Finally I realized it had to stop,” Stallone said. “I had to get back to basics and take things out of my own hands and put it in God’s hands.”

Even in the anti-Christian environment of Hollywood, he unabashedly acknowledges his faith in Christ – and he spills enthusiasm about going to church.

“The more I go to church and the more I turn myself over to the process of believing in Jesus and listening to his word and having Him guide my hand, I feel as though the pressure is off me now,” Stallone told Focus on the Family. “The church is the gym of the soul. You cannot train yourself. You need to have the expertise and the guidance of someone else.”

Now older and wiser, Stallone admits to some distaste for the shallow violence of his earlier films. But he stands behind the Rocky series. 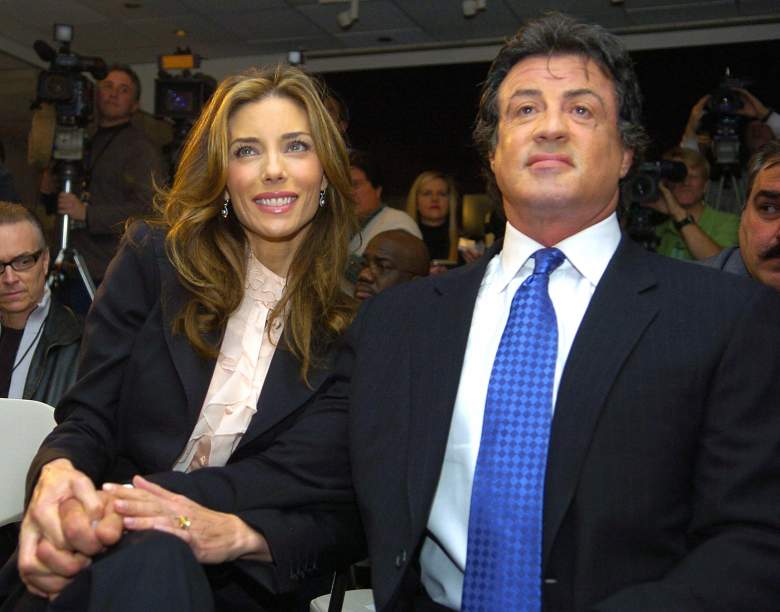 “This is a story of faith, integrity and victory,” he said. “Jesus is the inspiration for anyone to go the distance. You could compare his courage to that of David, who as the epic underdog defeated the giant Goliath in battle. It’s a metaphor about life. ”

A sequel to Rambo has been in the works for some time, with discussion of one version being a rescue of missionaries out of ISIS’ control in Iraq. But this film may never get done.

The Stallone trademark for his movies is that he does his own stunts. This has resulted in injuries that he has tried to mask with tattoos on his shoulders, chest and upper back. The first tattoo was a portrait of his wife Flavin.

For Rocky IV, he told Dolph Lundgren (who played his Russian opponent): “Punch me as hard as you can in the chest,” he said at a Comic Con panel. “Next thing I know, I was in intensive care at St. John’s Hospital for four days. It’s stupid!”

The injuries too are a metaphor because when we wander from Christ, they tend to make us reflect about what is most important and bring us back to Jesus. It would seem to be something Stallone would say.