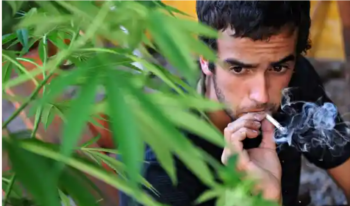 As the numbers of cases of psychosis and addiction explode, medical researchers are warning about the dangers of cannabis based on a new study.

Epidemiologists Lindsey Hindes and Gemma Taylor, psychologist Tom Freeman and the paper’s three additional authors called it “the first systematic review of the association of cannabis potency with mental health and addiction.”

Marijuana has been on a legalization steamroll in recent years in the U.S., with 37 states allowing the restricted medical use of cannabis and 19 states allowing recreational use, as reported by Faithwire. President Joe Biden is using his sway to decriminalize it on the national level. 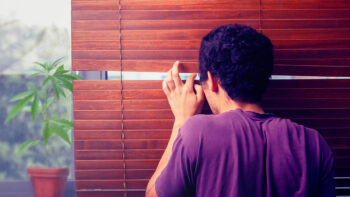 But a number of studies associate marijuana use with paranoia, schizophrenia and other psychotic episodes. However, they noted no conclusive evidence associated with depression and anxiety, which some users also experience.

The active ingredient in marijuana that alters mental states is THC, which is showing up in higher concentrations.

“In the USA and Europe, the concentration of THC has more than doubled over the past 10 years, and new legal markets have facilitated the rapid development of cannabis products with higher potencies than earlier products, such as concentrated extracts,” the researchers noted.

The authors also explained people who used cannabis with high THC levels were more likely to have a “psychotic episode.” One study even found that people who use the highly potent marijuana on a daily basis were five times more likely to be diagnosed with psychosis compared to those who never use the drug,” Faithwire reported. 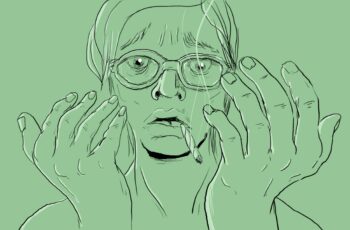 For years, marijuana was portrayed as a “gateway drug,” a mild narcotic that was a starting point for drug abusers to get into psychedelics, stimulants or other more dangerous recreational drugs. But a pushback against that depiction arose in the last two decades, with some researchers saying it was alarmist.

Separately, the criminal justice system was asking if it was worthwhile to arrest, prosecute and jail people over marijuana use, with a consensus emerging that marijuana didn’t merit the waste of public resources.

Pushed by his left-leaning base, Biden jumped onboard. “I don’t think anyone should be in prison for the use of marijuana,” he said July 16. “We’re working on the crime bill now.”

Some Christian leaders are sounding the warning. In Ohio, 110 clergymen signed an open letter to mayors to oppose legalization, saying it would hasten the decay of society, CBN reported.

They have good reason for concern, based on the new study.

According to a report published by the National Institute on Drug Abuse, and last updated in April 2020, “Marijuana use can lead to the development of problem use, known as marijuana use disorder, which takes the form of addiction in severe cases. Recent data suggest that 30% of those who use marijuana may have some degree of marijuana use disorder.”

If society continues to legalize, marijuana use will increasingly be found within the church, which will pose issues for church leaders dealing with its destructive consequences.

Elizabeth Foreman studies at the Lighthouse Christian Academy as a foreign exchange student from South Korea.