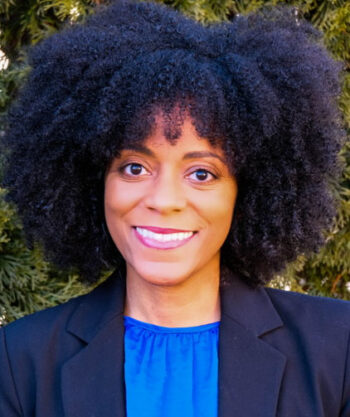 The doctor screamed at Mom to follow through with the abortion she had already paid for, but the janitor who found Christina Bennet’s mom crying in her gown in the hallway said God would provide a way for her to have and support her baby.

Because her mom never wished to tell her the story of how her life hung in the balance between the forces of death (ironically, a doctor) and the forces of life (a humble janitor), Christina never knew until someone whispered prophetically in her ear.

“I was in college and I was attending a church. Someone approached me and said, ‘Christina, God wants you to know something remarkable happened around the time of your birth,’” she recalled on a CBN news video. 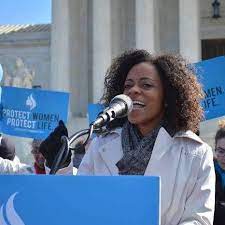 Startled, Christina confronted Mom, who was at first only vague saying some Angel had been involved but eventually broke down and spilled the beans.

“Do you want to have this baby?” the janitor had asked Mom.

“Yes,” she replied through the tears.

“God will give you the strength to have your child,” the cleaning man said. 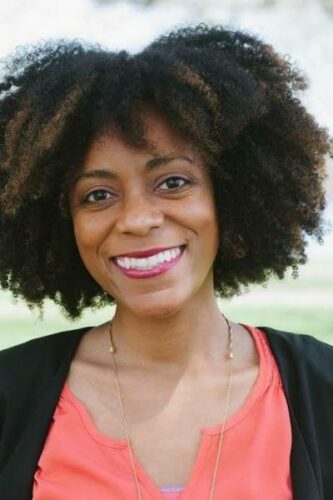 The doctor tried to intervene and obligate Christina’s mom to follow through. “You’ve already paid. You’re just nervous,” he reassured her.

Finding out about her brush with abortion changed Christina, now 40, forever.

“I cried when I first found out. Honestly, I didn’t know what to do with my story at first,” she says.

So she prayed and God responded: I wanted you. How do you think I feel about the others?

At the time, “I didn’t know there were thousands of babies dying everyday from abortions,” Christina tells. “I didn’t know the history of Planned Parenthood. But I researched it, and I talked to women. I decided I would give my whole life to that cause. “ Ever since that moment I have fought for the ending of abortion, I have fought to save lives.”

Christina has worked in crisis pregnancy centers and has battled in the political realm to end abortion. Now she’s a reporter for LiveAction.org, which brings to light the machinations of slimy politicians who keep the massacre of innocent lives humming like clockwork.

“When I found out my story, I never looked back,” Christina says