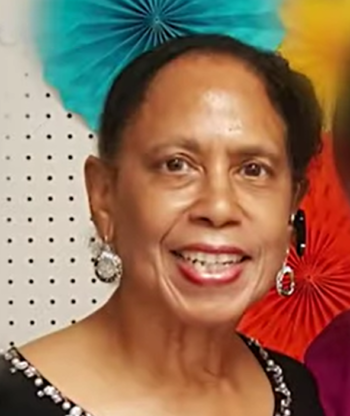 She didn’t want to bother God with something as insignificant as pain in her toes.

Or so thought librarian Janis Jordan, who often wore high heels to work.

“It was the suit jacket days, so you show up to work looking A-plus,” she explains on a 700 Club video.

After 15 years, she left the library behind and started a career caring for special needs students at a hospital. She was on her feet even more. She walked three miles every day inside the hospital.

After several years, she finally consulted a doctor who diagnosed hammer toe syndrome, probably induced by the high heels. A hammer toe or contracted toe is a deformity of the muscles and ligaments of the second, third, fourth, or fifth toe causing them to bend, resembling a hammer. The joints can become so rigid they can’t be moved. 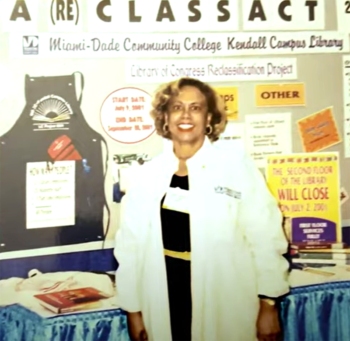 The doctor started talking about surgery, and Janis wanted none of it. So she endured the pain for another 10 years.

“I’m a person who keeps on moving, and I just accommodated the pain,” Janis says. “I just didn’t really focus on it, to really pay attention to it.”

Even though she’s a big believer in prayer, her concern seemed so small in light of others’ sufferings, she didn’t ask God for healing.

Then on July 4, 2019 after doing some yard work, Janice hurried inside to catch the prayer segment on the 700 Club television program. The host began to pray for someone with hammer toe, someone, he said, who hadn’t prayed for herself.

“You’re not even praying, but God is saying, ‘I can even restore. I can renew your youth,’” the host said, praying. 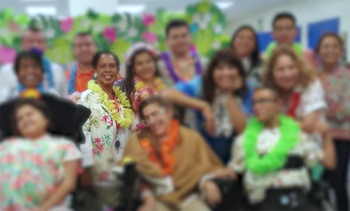 Goose bumps shot up her back. He’s talking about me, Janis thought.

As he prayed, she took off her shoes and saw her afflicted toes moving into the proper alignment — straightening before her eyes.

“They were going flat and the pain was just flowing (away) from them,” Janis says.

“This was my set time and just totally unexpected,” she says. “I was also very surprised, so God has the most wonderful surprises for you.”

Pain-free ever since, Janis now prays for the smallest of concerns in an intercessory prayer group.

Look at the birds of the air, for they neither sow nor reap nor gather into barns; yet your heavenly Father feeds them. Are you not of more value than they? (Matthew 6:26)

“The Lord is looking,” she says. “He is looking to move on our behalf.”

Ryan Zepeda studies at the Lighthouse Christian Academy near the Westchester neighborhood of Los Angeles, CA.