Ida Scudder came from a long line of missionaries; but Ida herself had no interest in following in their footsteps. She’d seen firsthand the pressure and poverty of missionary work in India, and she wanted a higher standard of living without the prolonged, painful separations she’d suffered as a child.

All that changed after Ida graduated from college and made a trip to visit her parents in India. One night as she sat by a lamp writing letters, three men knocked on the door of the missions house, one after another. The first was a Brahmin. The second was a high-caste Hindu. The third was a Muslim. All three men were seeking medical help for their wives, who were having trouble in childbirth.

She later wrote, “I could not sleep that night – it was too terrible. Within the very touch of my hand there were three young girls dying because no woman would help them. I spent much of the night in anguish and prayer. … I think that was the first time I ever met God face to face, and all the time it seemed that He was calling me into this work. Early in the morning I heard the ‘tom-tom’ beating in the village and it struck terror in my heart, for it was a death message. I sent out my servant, and he came back saying that all of them had died during the night. I shut myself in my room and thought very seriously about the condition of the Indian women and after much thought and prayer, I went to my father and mother and told them I must go home and study medicine, and come back to India to help such women.”

Ida did just that, and in time she established the Vellore medical complex offering critical medical services to Indian women, along with strong doses of evangelism and Gospel witness. Today the Christian Medical College in Vellore, India, is still offering help, hope and healing – more than 100 years later.[i]

Can we hear the knocks?

Missionary historians refer to this story as the “Three Knocks in the Night,” and it teaches a powerful lesson. When we hear three knocks on our door, we should have three words on the tip of our tongue – the three most generous words in the world: “God loves you.” Those words turn into loving acts of kindness; for by its very nature biblical love is selfless, given without strings, to whoever needs it. 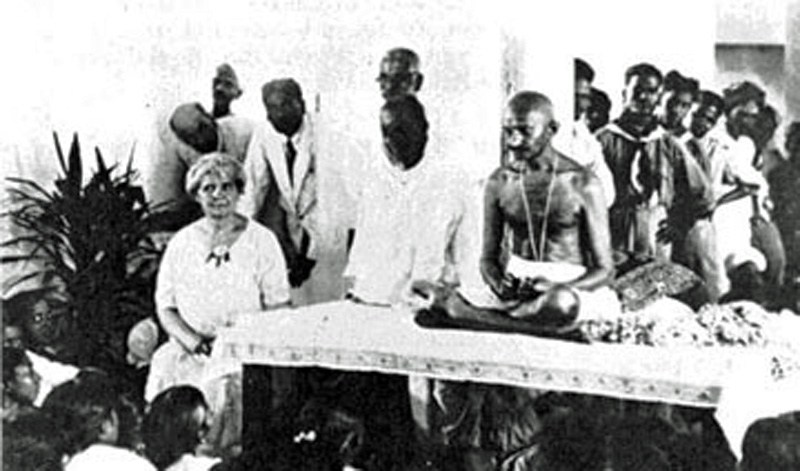 This is the way God loves you; and this is what Moses told the Israelites in Deuteronomy 7:7-8: “The Lord did not set His love on you nor choose you because you were more in number than any other people, for you were the least of all peoples; but because the Lord loves you.”

God loves us just because He loves us, and that’s to be our pattern for loving others.

A “God loves you” plan

The most generous thing we can give others is the Good News of God’s love. How? By devising a personal “God loves you” plan for those we want to reach. Think of some ways you can let others know of your love and of God’s. Some examples may include:

Finding a ministry to the homeless, families facing food insecurity or children in need of tutoring. Connect with a Christian relief organization. Partner with those trying to touch people who are in need of God’s love. 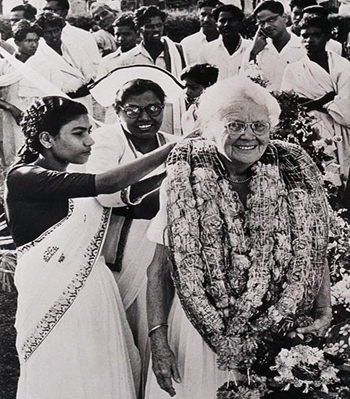 Thanking the Lord afresh for His great love for us, even while we were “yet sinners” (Romans 5:8, KJV).

Love is only good when expressed, and we can all do that. As the old African American spiritual puts it: “If you cannot preach like Peter, if you cannot pray like Paul, you can share the love of Jesus and say He died for all.”

Find someone today and remind them of God’s never-ending love. – Baptist Press

David Jeremiah is the founder and host of Turning Point for God and senior pastor of Shadow Mountain Community Church in El Cajon, Calif. For more information on Turning Point, go to www.DavidJeremiah.org.Read All by David Jeremiah ›